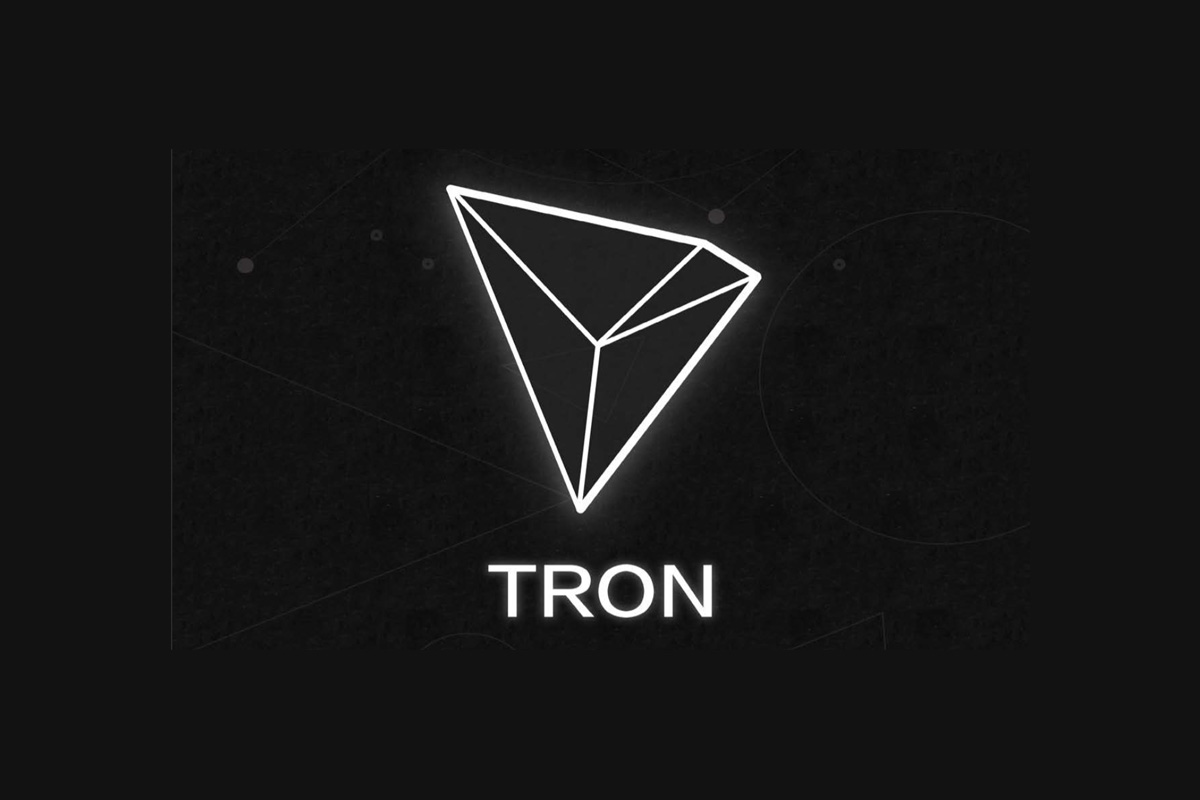 Tron is up by some 6.69% following its listing on Line’s Bitbox exchange and now the cryptocurrency project has now announced a 9,000,000 TRX airdrop that will become available to users up until the 22nd of August.

The move is set to celeb ate the announcement, which comes amidst the fact that Tron’s TRX tokens will be the first cryptocurrency listed on Bitbox itself.

Traders depositing up to 50,000 TRX will be able to earn up to 2% daily on their deposits during this period, and winners for the event will similarly be chosen on a first-come, first-serve basis.

Further, Bitbox has announced that traders will further be able to earn 2% on all TRX trades, up 600,000 TRX’s worth of trade volume.

The news comes adjunct to the fact that like Tron CEO Justin Sun, BitTorrent has now been elected a network Super Representative, having surpassed the 100 million votes needed to win the network’s elections.

BitTorrent just got elected by the community as one of the 27 #TRON Super Representatives, check out this video and learn more about their team and mission! @BitTorrent $TRX pic.twitter.com/XtJ6E2Arn1

In response, Joe Joyce, director of engineering at BitTorrent, offered that “I want to thank the TRON voting community for electing BitTorrent as a super representative. Everyone here is really excited about being an SR, and we really look forward to working with the other SRs to ensure the future of a decentralized internet.”

BitTorrent was acquired by Tron CEO Justin Sun earlier this year for a whopping $140 million USD.