Traveler loses $100K in Bitcoin over a public wireless network 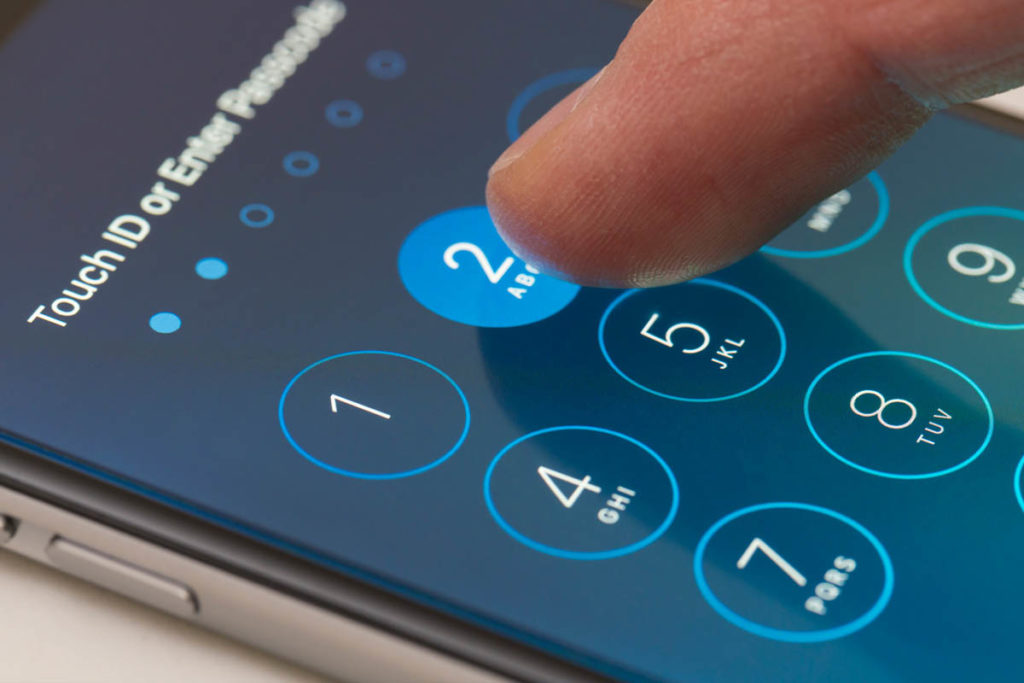 A 36-year-old man has reportedly lost more than $100K USD worth of Bitcoin while using a public wireless network in Vienna.

Though Bitcoin remains a robust and secure payments network, the means to access it is usually far less so – and now a new report has indicated that a 36-year-old traveler has lost over $100K of Bitcoin while using a public wireless network in Vienna, Austria.

Austrian police, in an official statement, have confirmed that the man’s Bitcoins  – believed to amount to some $117,000 USD, or €100,000 EUR  were moved to an “unknown and non-traceable account” account.

According to CBS, Austrian police have claimed that they are presently investigating whether the victim’s account had been hacked prior to his decision to open his digital wallet on an unsecured network.

The case remains under investigation, and it remains to be seen what stance the Austrian Federal Police will take on the matter. Earlier this year, Chinese officials turned the other cheek following a hack on local Bitcoin exchange OKEx.

The security of digital currencies has recently come under the spotlight; a new vulnerability found within Android could give hackers an easy access mechanism to traders’ cryptocurrency accounts, while North Korea has apparently stepped up its attempts to secure digital currencies from a host of targets on the international stage.

Earlier this year, South Korean cryptocurrency exchange Bithumb was hacked resulting in the reported theft of over ?1,2 billion KRW in digital currencies comprised of the likes of Bitcoin and Ethereum, while an estimated $32 million USD worth of Ethereum was recently locked up thanks to vulnerabilities in e-Wallet service Parity.