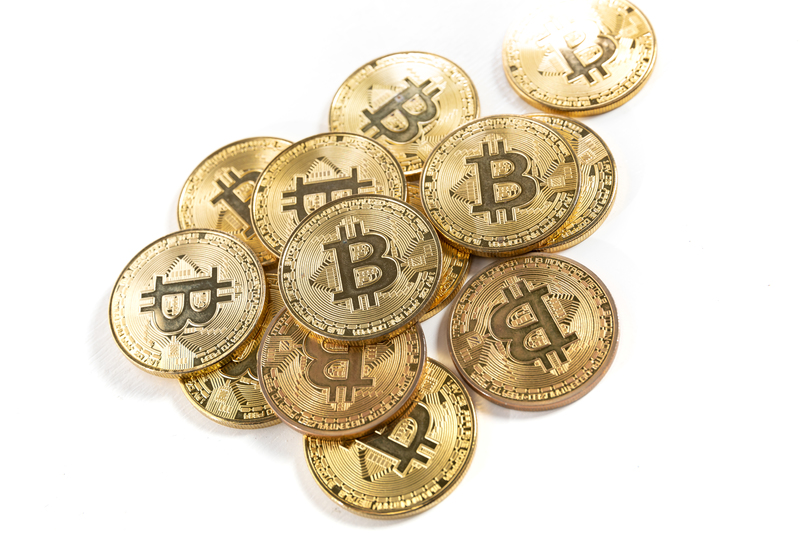 A cryptocurrency Reddit user, u/Cryptorich13, has made nearly $25,000 USD in profit by using the platform’s cryptocurrency reward’s programme and converting his earnings into Bitcoin

Bitcoin, and that the value of his cryptocurrency now has shot up to boast a figure of $23,736 USD at the time of his post.

“I shitposted a lot in 2017. I was awarded 80k reddit moons earlier this year which I sold on the rinkeby testnet using XDai and honeyswap and immediately bought BTC with it. (0.92 BTC to be exact).”

He continued to thank the community, saying:

“I have literally made $24k from memes and shitposting… Thank you reddit, thank you to the crypto community… Although it doesnt make up for all the BTC I lost since 2017, it still brightens my day and I will hodl this BTC until the end of time.”

u/Cryptorich13 explained how he changed his Reddit Moons at a price of between $0.08 USD and $0.13 USD for stablecoin Dai in September. Following this, he converted his Dai holdings into Bitcoin to hold nearly 1 BTC. Since the bull run, the price of his cryptocurrency holdings have surged, and the market is showing no evident signs of correcting.

A Reddit Moon is the cryptocurrency of the r/Cryptocurrency subreddit. It is the official token which is rewarded to users for contributing content to the subreddit and is associated with Reddit users who are involved in discussing and analysing cryptocurrency on the social platform. The token exists to introduce users to cryptocurrency concepts as well as to encourage users to create content on the platform and partake in conversations about the industry.

As an Ethereum-based token, they are interoperable with other Ethereum apps and are interchangeable with other cryptocurrencies – as established by the profit u/Cryptorich13 was able to make. Reddit Moons are worth approximately $0.01 USD currently.