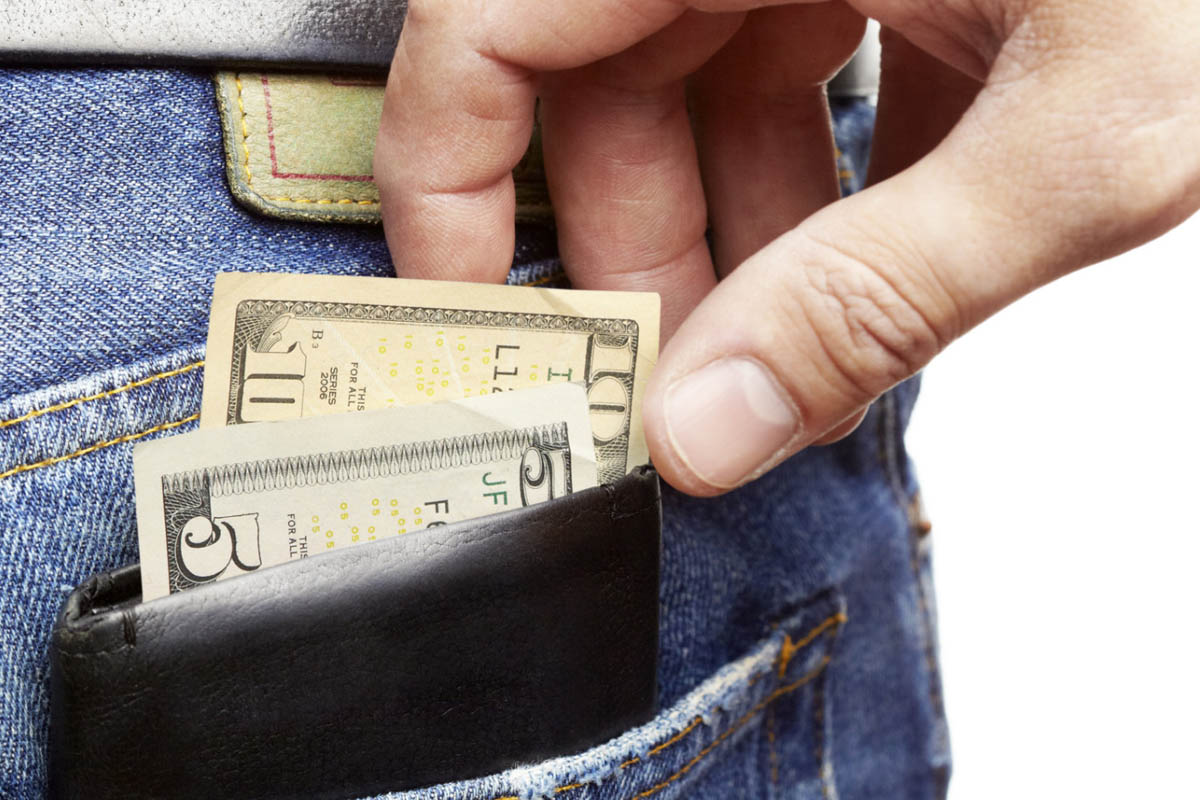 When you hear about initial coin offerings (ICOs), it’s pretty natural that you might feel guarded and cautious for a number of reasons.

Here we dive into the top three most ludicrous tales of scam artists attempting to paint pictures of deceit and malice with an initial coin offering canvas. 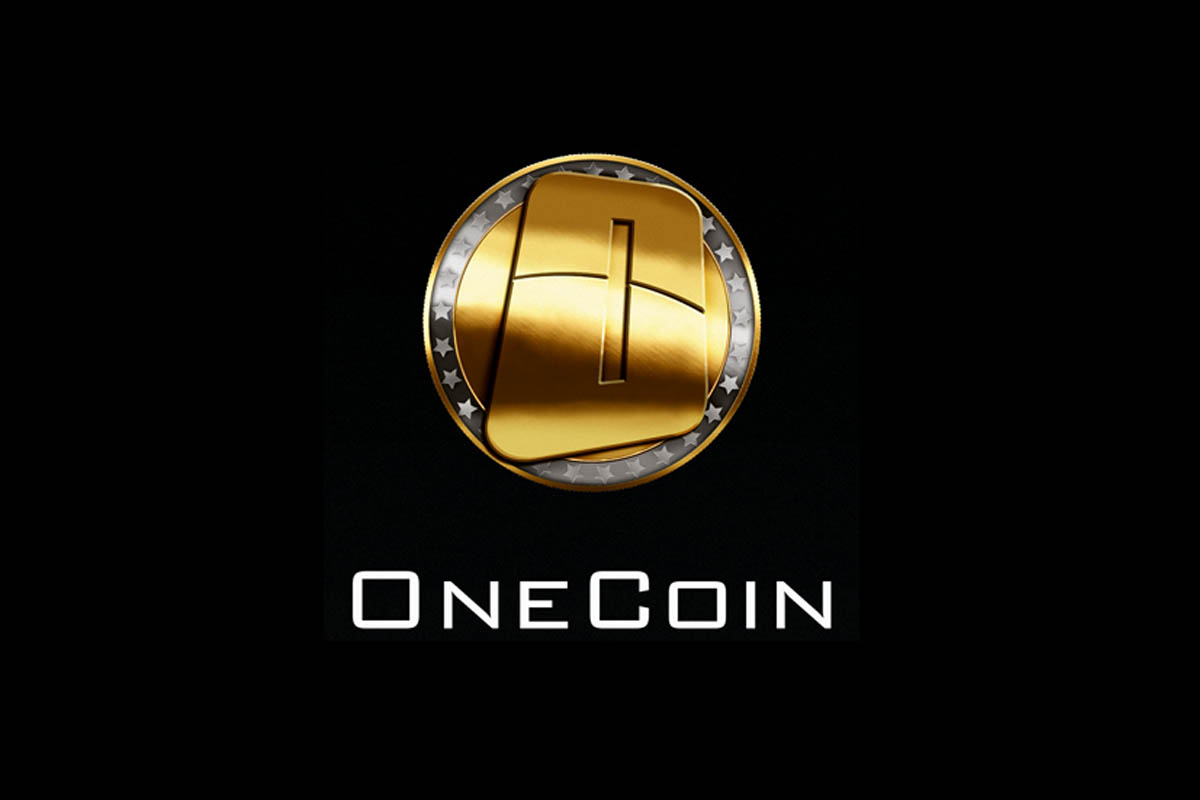 Having been officially tacked as a “clear Ponzi scheme” in India in July 2017, OneCoin has seen a number of investigations over the past year and a half as well as being slapped with a €2.5 million EUR fine by Italian authorities two months later.

The operation immediately had an air suspicion around it and the red flags were waving cautionary signs from the get-go. OneCoin never operated a legitimate decentralized virtual currency, it had no public ledger and also its offices in Bulgaria had been raided at the beginning of the year and authorities seized the company’s servers while continuing to build court cases against the company.

The warning bells were loud and clear and countries globally were able to get to the heart of it: OneCoin is quite simply a colossal scam.

The plot thickens to a soup of scandal. Rewind back to 2016, when over $30 million USD of CoinOne funds were seized by Chinese authorities in an investigation of the company’s operation in the country reminds us that things were always a little shifty.

And fast-forward to last year, OneCoin claimed to be officially registered in Vietnam and this was shot down as nonsense by the country’s government. Numerous countries, including Thailand, Bulgaria, Finland, and Norway, have told investors the cautionary tales of the risks involved if they ultimately decide to choose to sink their money into the company’s pockets. 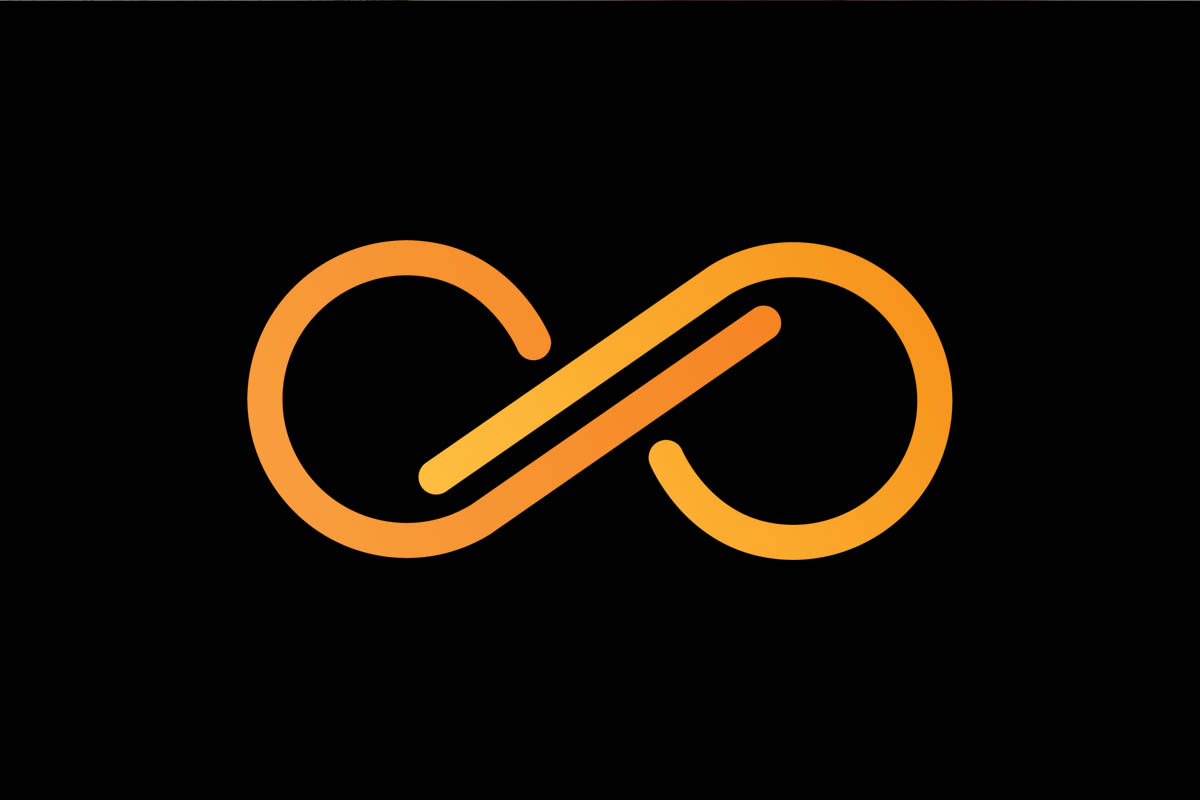 Run by the same Vietnamese-based company, Modern Tech, it is believed that Pincoin and iFan managed to fiddle with the pockets of 32,000 investors, claiming a combined total of $660 million USD.

News of the Modern Tech’s alleged theft took place in April and the company then packed up its offices – ensuring not to leave the investors’ money behind – and shipped off from Ho Chi Minh city in March.

Local news had followed the story and reported that “Modern Tech left and liquidated a contract about one month ago [ in March],”  and gave the suspicious follow up that. “[no] one knows where they are located now.”

When the company refused to process cash withdrawals, angry investors took to protesting the Modern Tech offices in the first weeks of April, but their actions were in vain – the offices were empty. Ho Chi Minh administration then roped the cops in and an investigation over the fraud was launched.

The two-fold scam, which is believed to be the biggest in ICO history, saw both companies acting in multi-level marketing schemes. iFan masqueraded itself as a social media platform catering for celebrities to promote their media to their fans while Pincoin promised a 40% chunk of monthly come-backs on investments that users had made. The entire project also claimed to be in the process of developing a blockchain-based online platform – bringing an ad network, auction and investment portal, and a peer-to-peer marketplace to the good streets of Ho Chi Minh.

They kept the fraud internationally entitled, too, in trying to sneakily prey on the out-of-town investors. Both projects were advertised to investors as potential foreign brands: iFan labeled slapped itself with a Singapore heritage and Pincoin said it hailed from India.

It further seems that Modern Tech dabbled not only in fraud but in a healthy game of lying. The company said there was only one official representative for both coins in Vietnam, meanwhile back at the ranch, the media confirmed that it was, in fact, seven Vietnamese executives who behind the projects.

Online suspicions had surrounded Pincoin for months prior and the financial scam directory Behind MLM released a review in February of this year detailing various economic aspects of the project.

Both scheme’s websites remain up and running; Pincoin still has the original content along with iFan which posed itself as a means to bridge the gap between celebrities and their fans.

An ICO which has a story which reads like a teenager’s high-school essay. From false endorsements to misleading marketing, Centratech is one of the cryptocurrency’s biggest scams to date – with ego, money, and malice all creating a whirlpool of investor’s lost funds.

Centratech was well-known for having the backing of boxing champion Floyd Mayweather and DJ Khaled, one of Youtube’s most amusing snap-chatters, and many believed that with the celebrity endorsements, the project was set for success.

It turns out that the company was found to not only pay off the celebrity sponsors in order to entice loyal investors, it created a fake ‘team of prominent executive developers’ to further their starry reputation. The founders also attempted to boast deal made with payment provider’s giants such as Visa and Mastercard, which both companies later confirmed to be nonsense partnerships.

With two founders arrested on charges of fraud and a third wrapped up in legal cases, the tables have turned and the money stolen has come back with a vengeance. The ICO which raised around $32 million USD could easily hold itself as one of the most ludicrously contentious scams of ICOs so far.

In a blaze of fire, the ICO lost all credibility when the US Securities Exchange and Commission released a complains document which emphasizes the extreme – and malicious – ways in which two of the founders, Sohrab “Sam” Sharma and Robert Farkas, took to scam investors. The document outlines:

“The SEC also alleges that to promote the ICO, Sharma and Farkas created fictional executives with impressive biographies, posted false or misleading marketing materials to Centra’s website, and paid celebrities to tout the ICO on social media.”

The country’s regulatory authorities are also in search of a permanent injunction and hope that this will ensure that Sharma and Farkas will reimburse the investors their stolen funds with interest. The company’s two creators will further be banned from fulfilling the role of any company’s officers or directors and has been shunned from any participation in any securities activity.