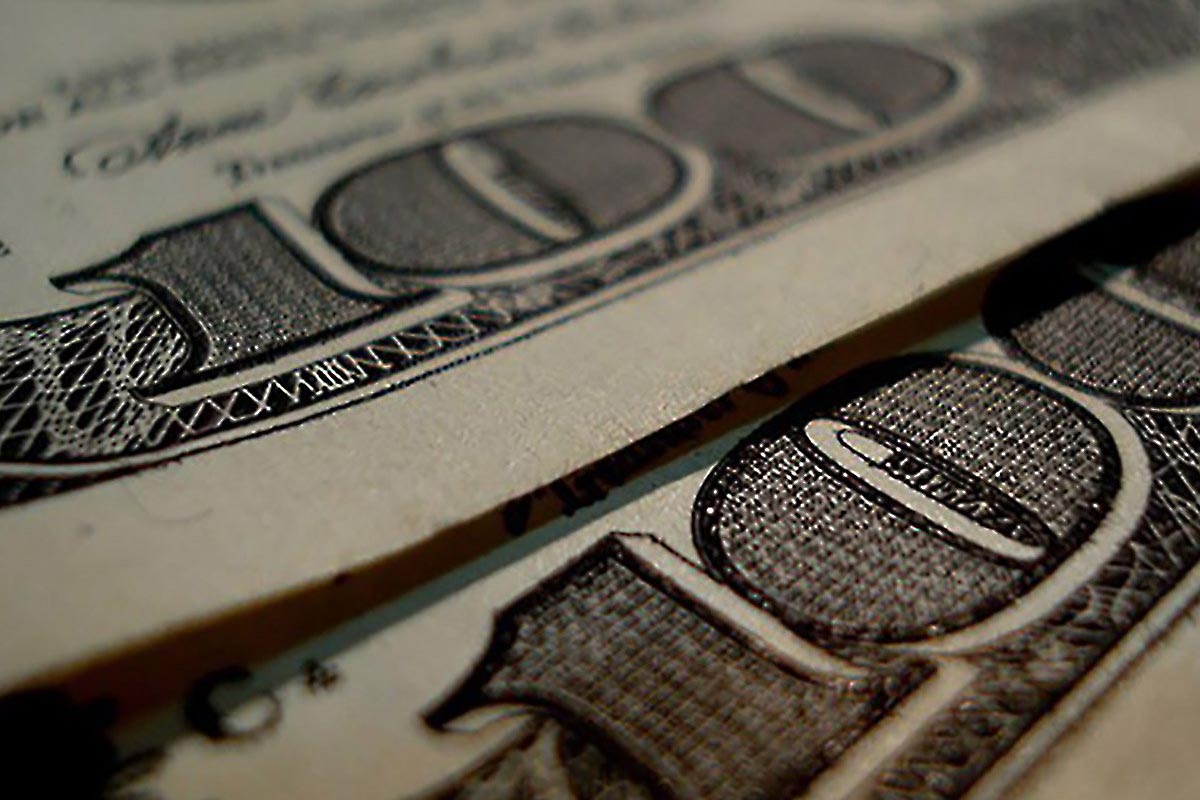 When it comes to initial coin offerings (ICOs), we tend to hear many of the negatives – about how risky they can be, how projects can target easy prey using them as scams, and how they are often wildly unregulated – but they’re not all bad.

Sometimes a fantastic project just needs a little help in the money department and a coin offering is a great way to get that extra support. And sometimes that extra support comes in the form of many, many dollars worth. Here we take a look at the top five biggest token sales so far in crypto-history. 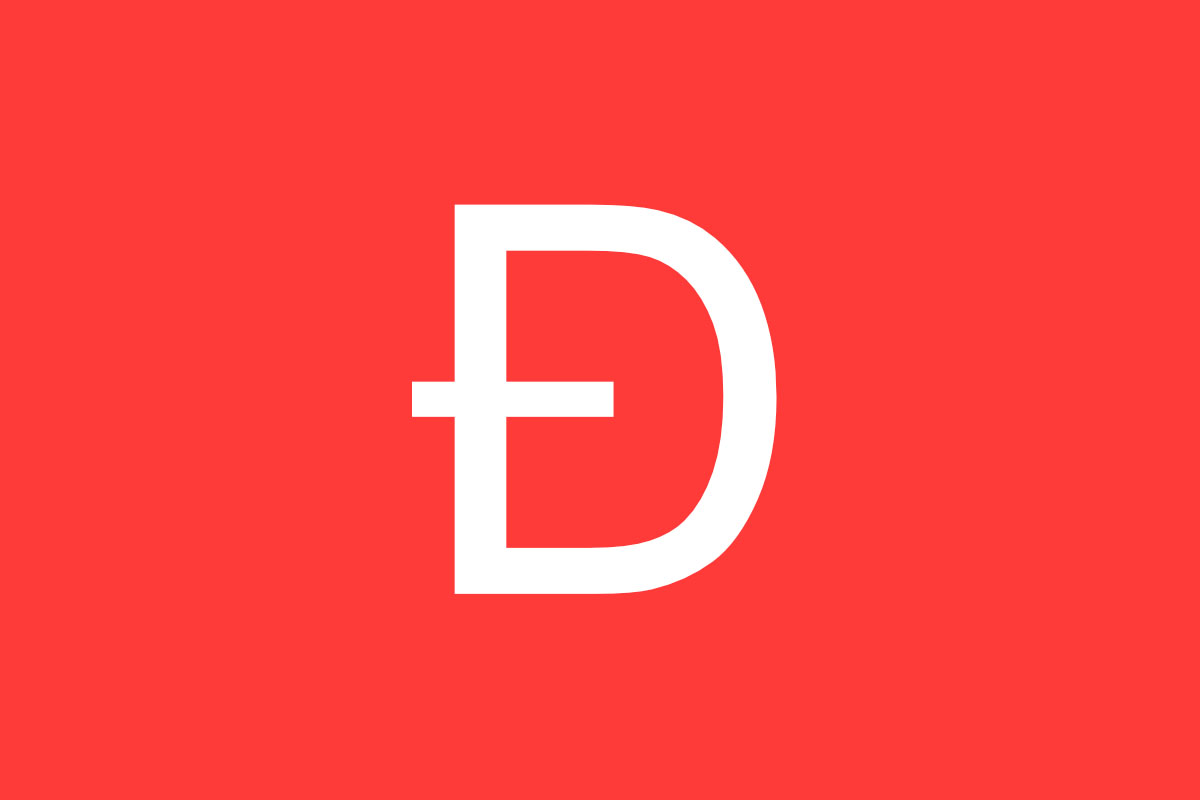 The ICO sale for the DAO (Decentralized Autonomous Organisation) project brought in $152 million USD worth of ether in May 2016 and then carried with it a whole lot of scandal.

The project, set to a craft a decentralized blockchain version of a venture capital fund, hoped to offer a way in which new projects could be built on Ethereum’s blockchain.

It turns out that with great money comes great controversy, and one month after the crowd sale began, things started to unravel. It was found that there was a major compromise in the security of the DAO’s system which let in a hacker who made off with close on one-third of the sponsored funds.

After ‘the DAO hack’, as the scandal became known, the thread started to pull and things fell apart quickly from there and the project dissolved. The incident also raised an alert to the US securities and exchange commission (SEC) which declared that the sale of the DAO coins would be considered as having been issued that of a security. That means the tokens should have been subject to regulation and the endeavor sparked new ICO regulations for US based projects to consider.

It’s easy to note the negative aspects of the DAO project, but one cannot forget the success before the hack and the massive amount of money which was raised before the theft. 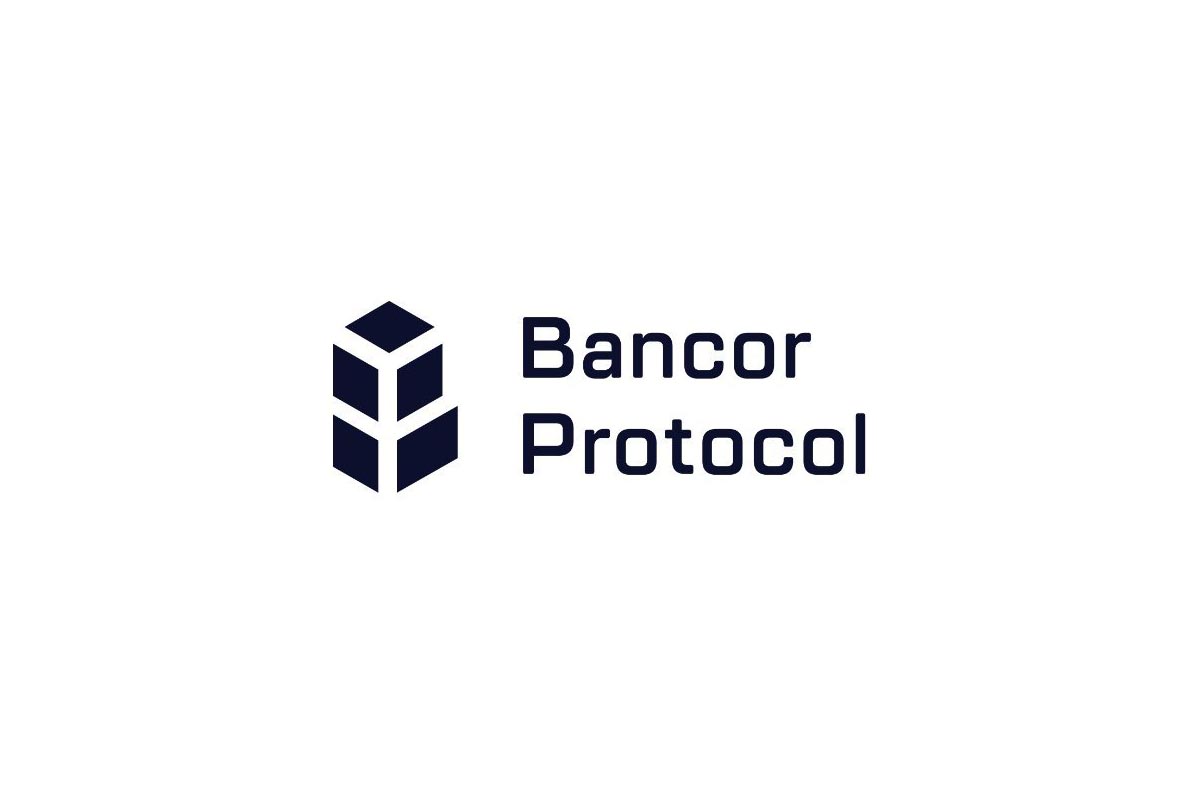 The project allows that and more – the procedure is designed to lessen issues in trading such as liquidity and price discovery for newly listed tokens. Since the demand for cryptocurrencies increases so does the necessity for a user-friendly trading platform.

Held in June of last year, the ICO for a blockchain project by the company managed to pull in an impressive $153 million USD in Ether.

The prediction market project run by the exchange network allows users on the platform which hold Ethereum coins to “cut out the middleman” when exchanging them for another token listed on the network, reducing unnecessary fees.

The project’s token immediately had an initial success with a spike on its first day – hitting its highest of $4.49 USD before dipping to a low of $1.49 USD trading price. The project, backed by venture capital firm Blockchain Capital and cryptocurrency guru Tim Draper, has since recovered from the drop and sits at around $2.64 USD. 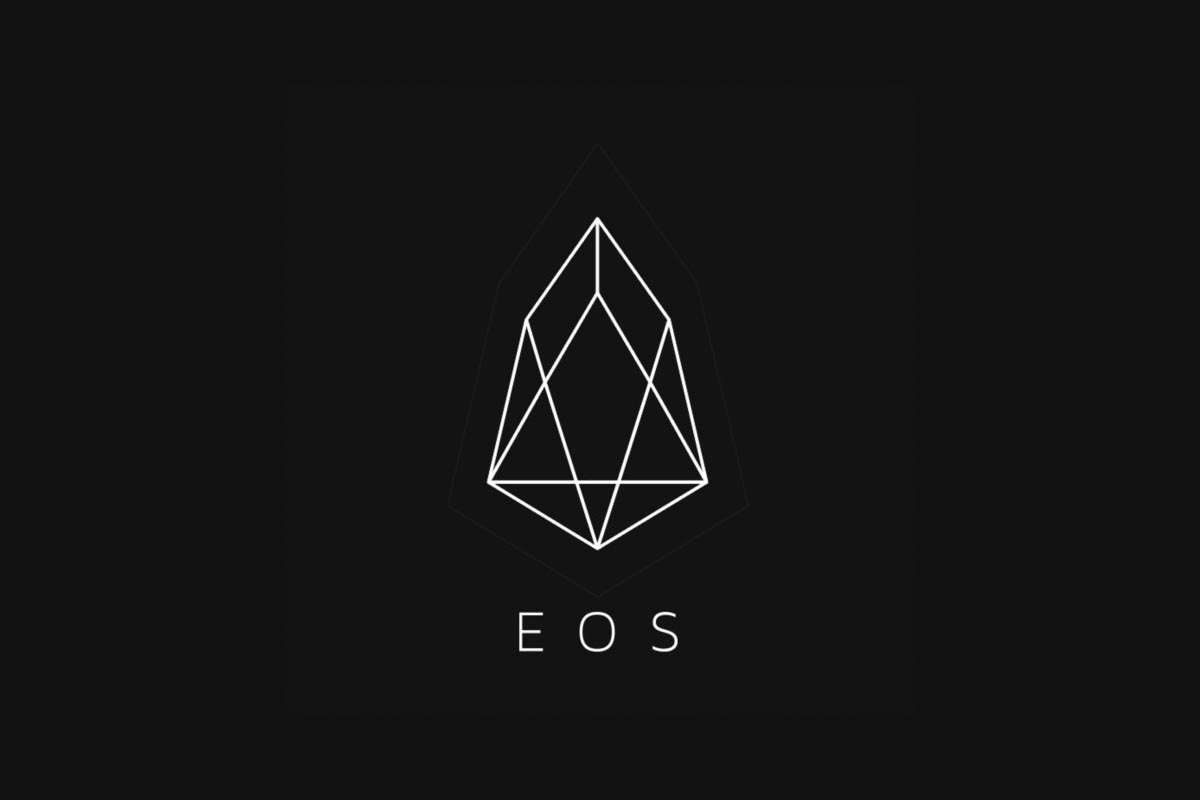 Like Bancor, EOS’s ICO was also launched in June of last year but the project has nothing else in common.

The founders developed the project with a legally composed system in mind in order to create a system which can act as a common authority for blockchain disagreements. The platform, often compared to the sought-after Ethereum network, also hopes to tackle the scalability issues seen in its “bigger”, older counterpart and alleviate the congestion we’ve all grown to know and despise.

The project has done impressively well and has attracted a significant amount of attention – and funds – from investors especially based in China, the company’s home nation. Currently, the project has successfully gained over $185 million USD in funding for the development of the smart contracts platform.

EOS’s token hit the market for exchange on 1st July, shortly after its announcement and has seen the token value has seen a high of $5.09 USD per EOS coin, and has dipped to average around $1.75 USD per coin and currently its value is around $3.80 USD.

If you are still interested in getting involved in the ICO good news, you still have time! The crowd sale closes on 18th June of this year, unless all of its tokens – the 1 billion of them – have been sold by then. 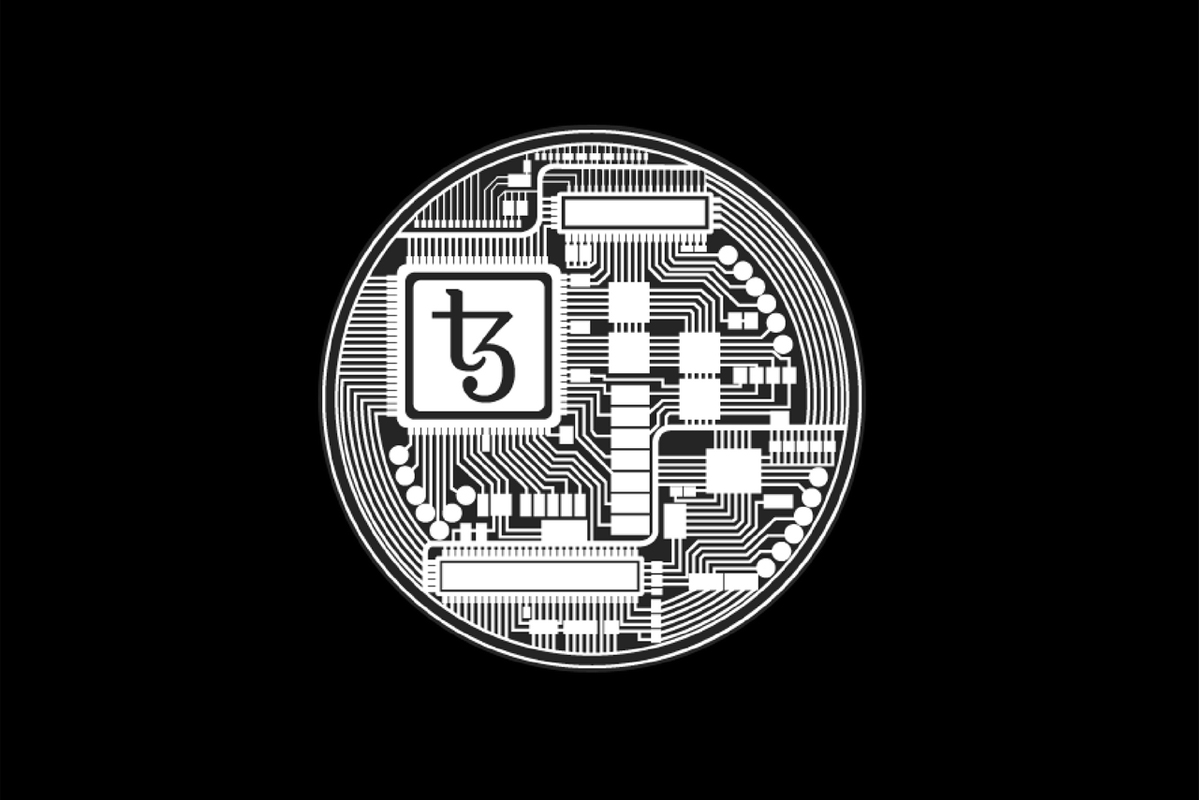 Want a story of what should have been a success, but got wrapped up in lawsuits and controversy? I’ve got just the thing for you.

The project, set to wrestle with pertinent cryptocurrency issues related to methods such as that of governance, coding, and consensus on the blockchain, was looking good with a strong ICO and a deliciously well offered white paper – proposing an innovative platform for smart contracts.

Unfortunately, legal disputes between founders and developers seem to have got in the way of the project’s ultimate success and the funds raised in the ICO – an impressive $232 million USD – are being held in the foundation where the founders cannot access them and cannot continue developing the project.

Not only is this awkward for the Tezos team, it’s could only be a tickle of frustration for investors who have no knowledge as to whether they will see their Tezos tokens on an exchange in order to make back what was invested. 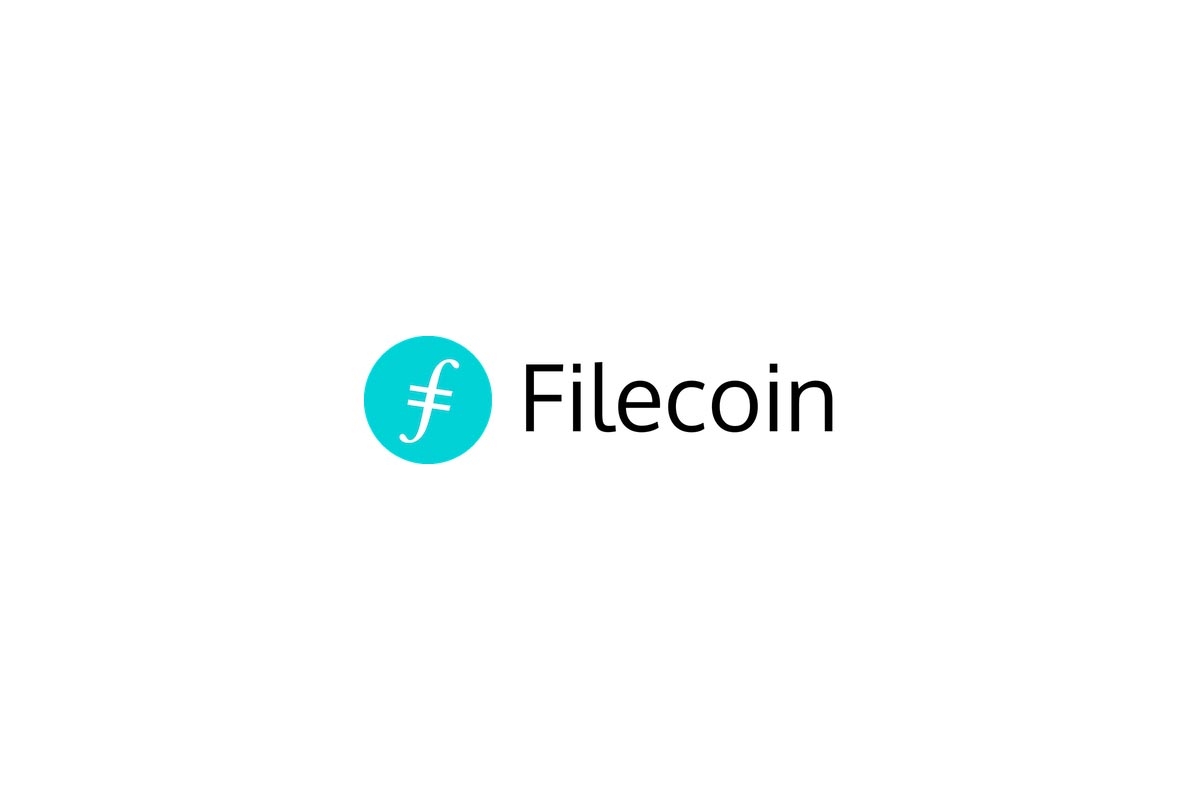 It might be as a surprise to hear that only one of the top five biggest coin offerings is compliant with the new ICO related regulations set out by the US securities and exchange commissions (SEC) but it’s true.

Well-behaved and by the rules, Filecoin does this by only permitting investors who are accredited to take invest in its token sale for its project.

Aiming to develop a decentralized storage network, Filecoin wants to create a space where users are able to rent out free storage space on their computers or devices and in return will receive Filecoin tokens. Think of it as the Air BNB of computer storage with a blockchain flavor.

There’s a great deal of excitement around the project for several reasons. The novelty of an SEC compliant ICO is already enough to prick the ears of investors but the Filecoin developers add to its attractiveness by making use of a new file-sharing protocol called the InterPlanetary File System. But wait, there’s more! The project, which presents itself as a high-class technological solution to resolve issues in the ever-growing cryptocurrency world, was backed by a number of leading blockchain venture capital firms, such as Union Square Ventures, Andreessen Horowitz, and the Digital Currency Group before the ICO even began.

With the combination of good idea and a well-planned business strategy with the added bonus of trusted advocacy, it’s no small surprise that the ICO raised no small figure. Filecoin managed to coin $257 million USD during the token offering in September of last year on top of the already gained $52 million USD from the backing investors before the token sale’s beginning. 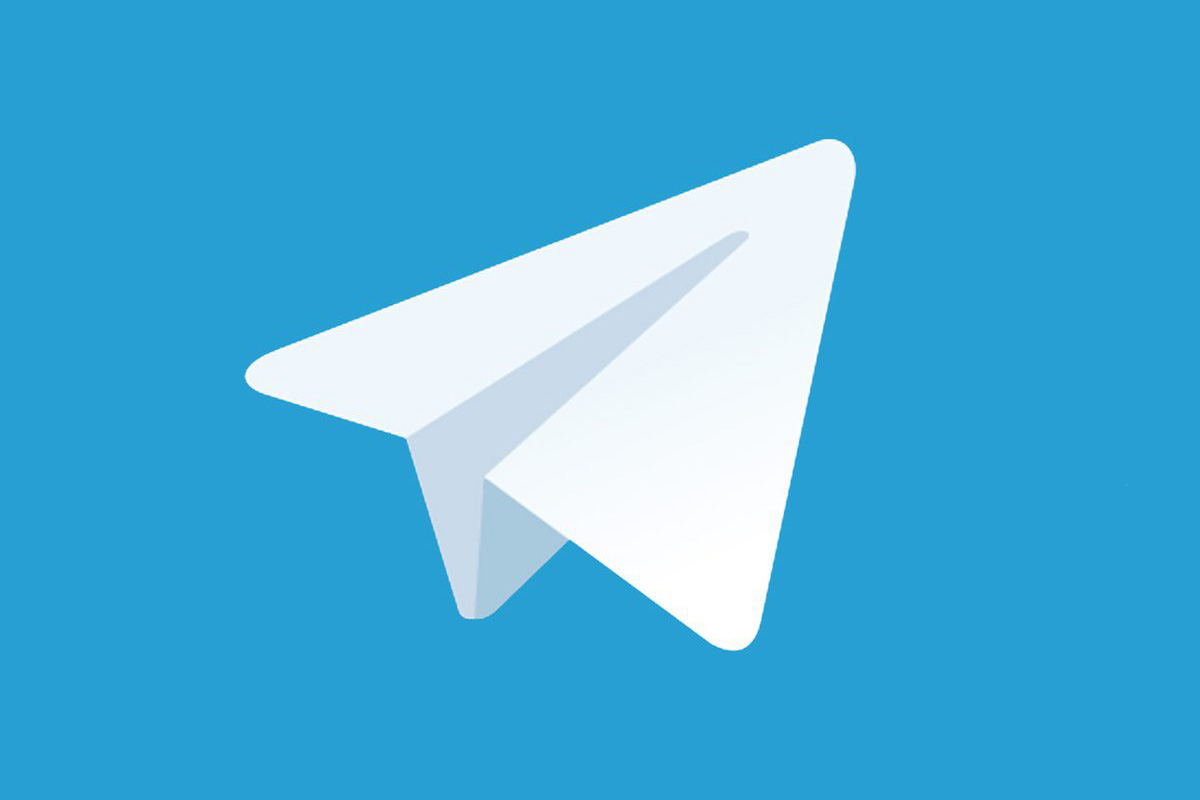 The Mac Daddy of all coin offerings entered the ring in a fashion a little different to the others.

This ICO receives a different light owing to the fact that the public token sale has not – and might not – taken place.

The company initially set an ambitious goal of $1.2 billion USD for its planned project – which will come in the form of a new blockchain dubbed the Telegram Open Network (TON) – and the company’s private token sale has just blown that figure out of the water. Currently, the coin offering (not open to public investors) has collected a staggering $1.7 billion USD in funds for the project. It gained $850 million USD in the first phase of the sale in February of last year and then managed to double that last month.

It would be unfair to hold it in the category of the top public initial coin offerings since it isn’t open to the public, but it’s a coin offering too jaw-droppingly impressive not to mention.