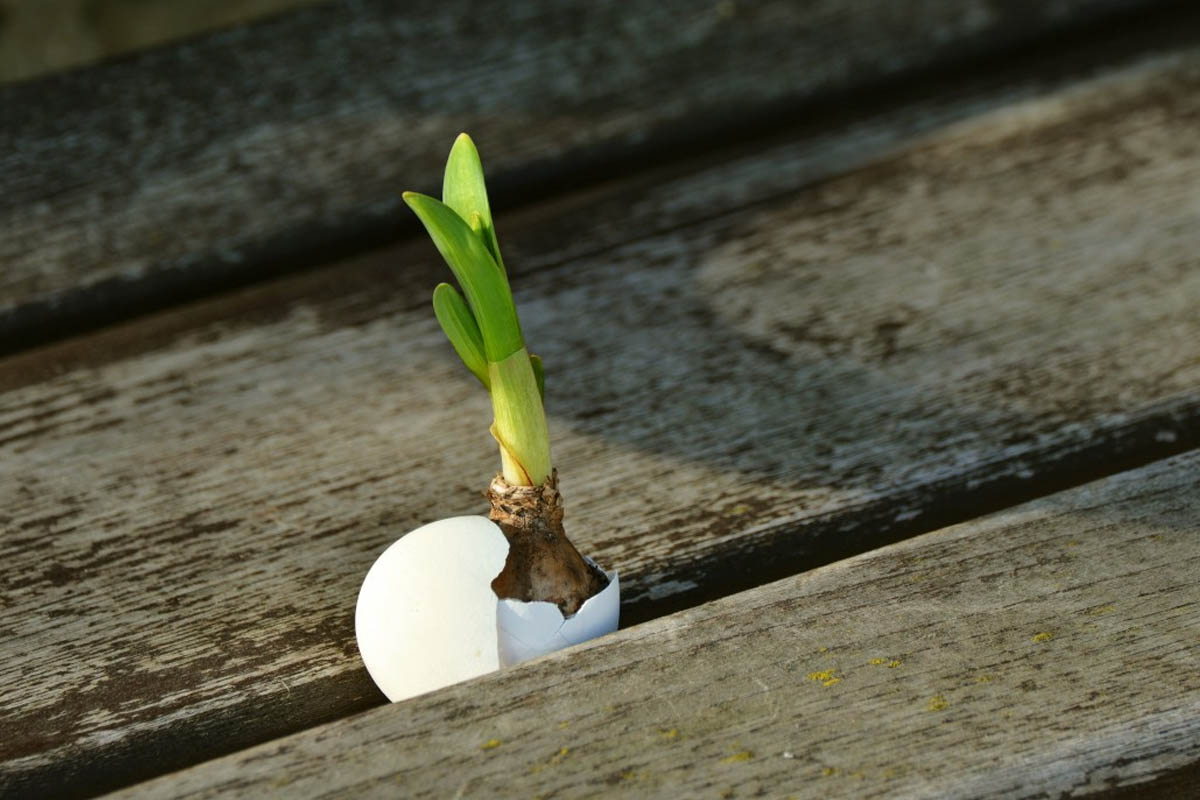 In the midst of a market crash, Fundstrat CEO Tom Lee maintains his belief that Bitcoin will be hitting $15,000 USD by the end of this year.

The bullish Bitcoin figurehead restated his stance in an interview on CNBC’s Squawk Box.

Last week, following the crash of the market -and the subsequent loss of funds – Lee changed his stance, claiming that Bitcoin would be hitting a still-high figure of $15,000 USD by the end the of year. In the recent interview, Lee is confident to maintain his position.

Posed with the question regarding the “hurt” that investors might be feeling owing to the crashed market and when a rebound might happen, Lee explained that institutions will feel more comfortable when infrastructure and regulatory clarity happens. Lee admitted that the past few days and the aggressive bear market is “a negative development” but believes that a few things that could happen which could drive the price up.

When asked why he is sticking with cryptocurrency and not heading to the stocks, Lee offered that digital assets will see growth as the world progresses to use digital features more often. Regarding Bitcoin, Lee said that it “is a real bet on a project where 50 million wallets and 5 billion VISA cards, so the runway is adoption in the future.”

Currently, Bitcoin is trading at $4,646.69 USD which is a 2.81% increase in day-on-day trading. If Lee’s prediction is to stand true, the token has a lot of work to do in a short amount of time.