Bitcoin has found a floor at $6,000 USD, according to Fundstrat’s Tom Lee 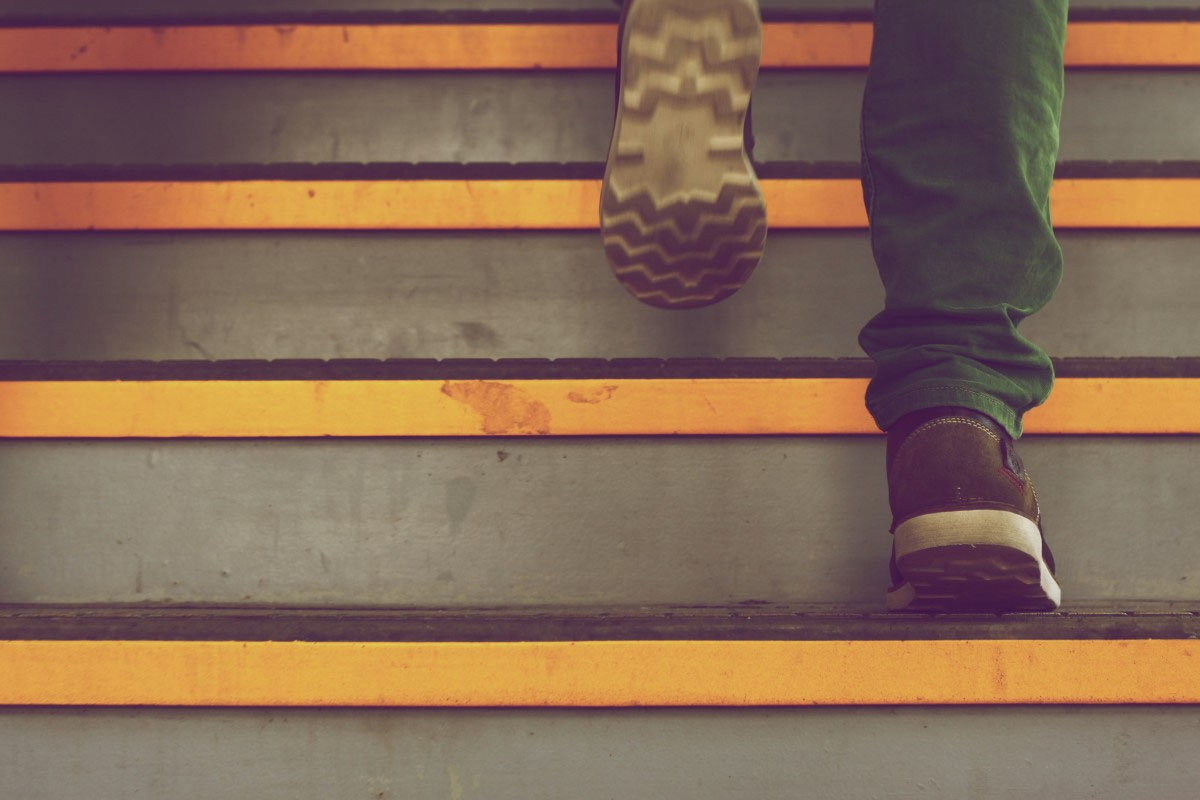 In a Bitcoin to be much higher considering that the total crypto cap is a small fraction of the total global assets which have seen a correction.  Lee, a prominent cryptocurrency advocate, believes that the cryptocurrency “seems to have found a floor at $6,000 USD”.

Lee thinks that Bitcoin needs adoption, and fiat inflows in order to see its price shift upwards in a sustained fashion. He thinks this will happen by the end of this year or early next year when platforms such as Bakkt and Fidelity are launched. He also commented on the matter, saying that fiat currency is another factor hindering the adoption of Bitcoin. Lee stated:

“If the dollar begins to weaken, that would be a tailwind for Bitcoin.”

Lee has expressed optimistic views on the future of Bitcoin’s price before. Earlier this year, we reported that he claimed that “Bitcoin is the best house in a tough neighborhood” and the Fundstrat CEO doesn’t stand alone in his confident approach to the future of the digital currency. There is still a great deal of optimism within the space with those in the forefront of the industry such as Brian Kelly and Charles Hoskinson offering encouragement.