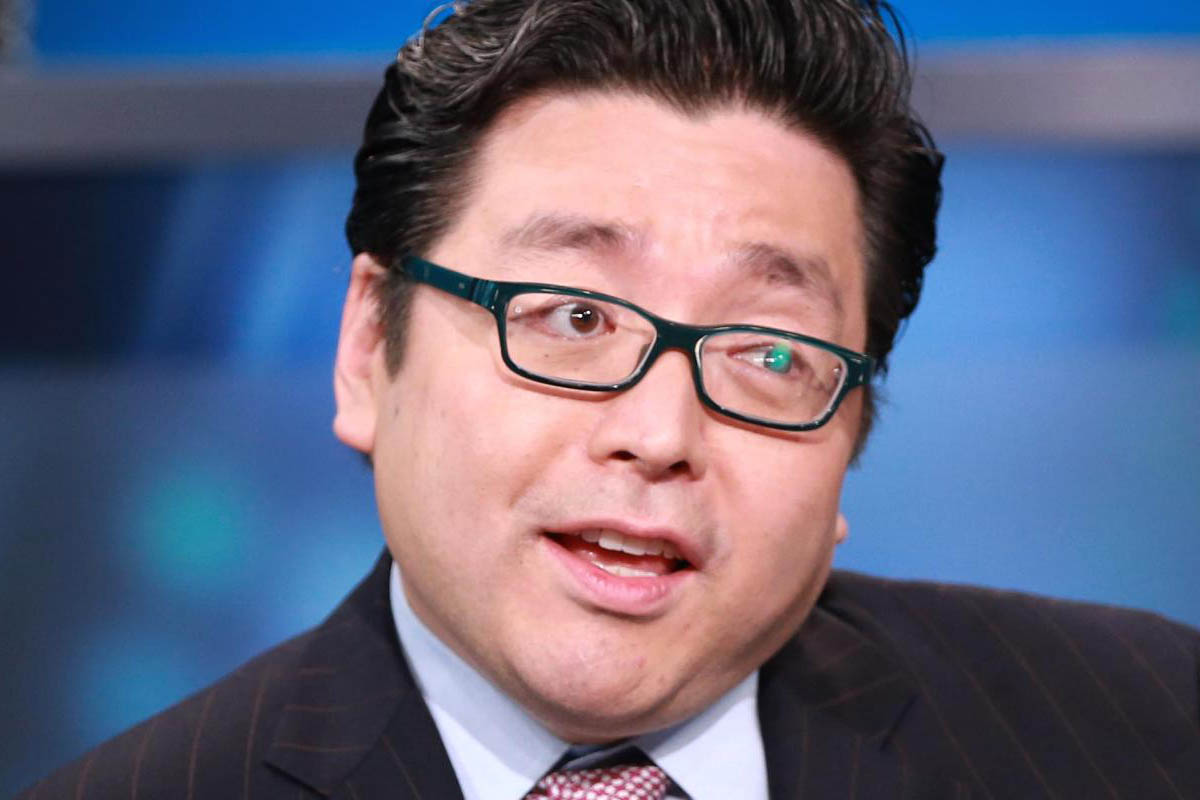 Tom Lee has previously forecasted that  Bitcoin will see values north of the $25,000 USD mark by the end of 2018, and now the Fundstrat advisor has issued a new prediction which ushers in the belief that Bitcoin might well reach $91,000 USD by 2020.

In conversation with Forbes, Lee revealed that his 2020 prediction is underpinned by the average price gain after each sizeable market dip.

A graph provided to Fundstrat depicts Bitcoin’s four major declines since 2010, in which the cryptocurrency declined as much as 70% on each occasion. Notably, the chart reveals that each time Bitcoin suffered a major price correction, the cryptocurrency surged to reach new heights.

Lee’s chart leverages a logarithmic scale, which renders Bitcoin’s major price movements as far less pronounced than what one might see on a linear basis.

Lee’s latest prediction overrides previous claims, wherein the analyst claimed in June of 2017 that Bitcoin would touch values as high as $55,000 USD by 2022.

Lee has previously been a source of optimism in Bitcoin market, and recently quipped that Fundstrat “expect(s) bitcoin’s major low to be $9,000, and we would be aggressive buyers around that level…We view this $9,000 as the biggest buying opportunity in 2018.”

While Bitcoin succeeded in touching new one-month lows, the cryptocurrency – at press time – trades at around the $8,500 USD mark in search of a new floor.

Lee has, in the past, correctly identified some of Bitcoin’s major price movements – most recently, the strategist identified Bitcoin’s one-day plunge to $10,400 USD on December 22nd of 2017.

In a recent interview, Lee further made predictions on three other cryptocurrencies Chiefly, Lee predicts that Ethereum would reach values north of $1900 USD by the end of 2018.

Similarly, the strategist expects to see Ethereum Classic climb by some 90% to touch values above $60 USD, while he similarly believes NEO could climb to $225 USD by the close of 2018.