From ‘God’ to ‘Pizza’ – Three of the weirdest Bitcoin forks yet 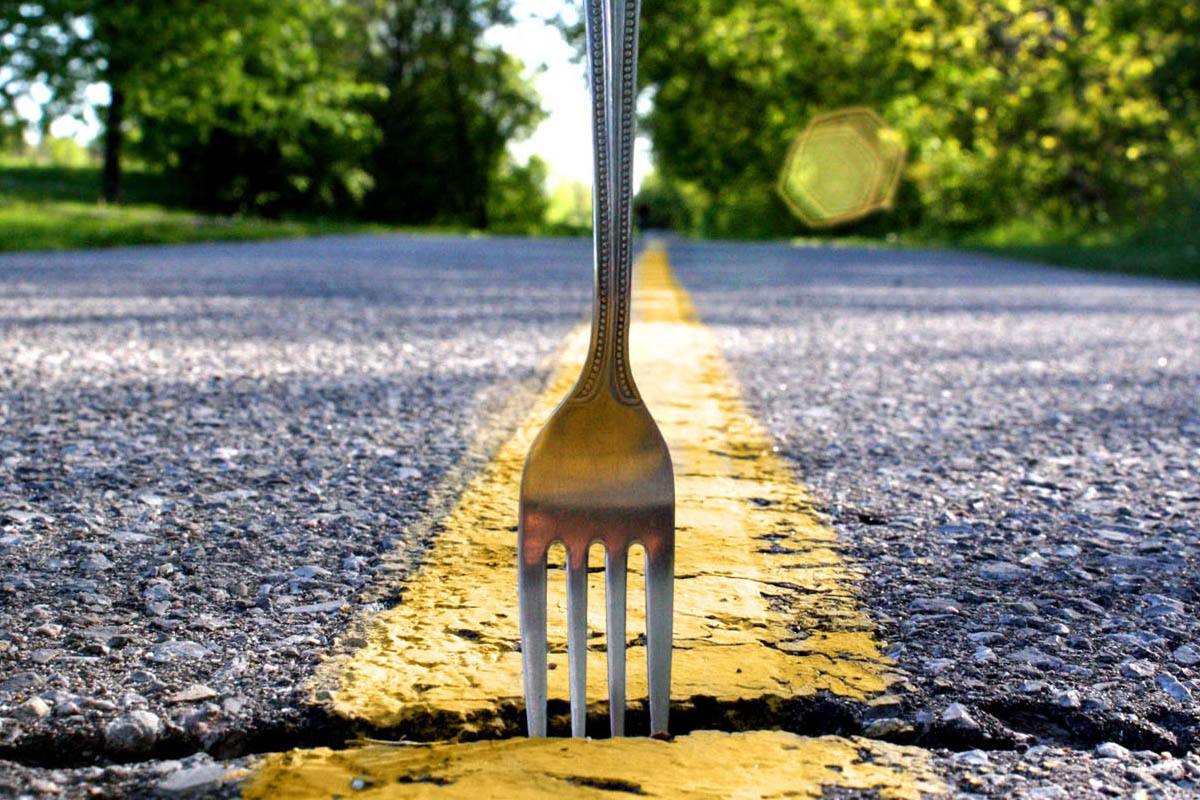 The closing months of 2017 – and the opening days of 2018 – yielded something of a ‘silly season’ for Bitcoin forks.

At a time when regulatory pressure disrupted several ongoing ICOs, new projects – both zany and reasonable – took to forking existing projects as a means to guarantee early interest and liquidity.

For every good idea, however, there’s usually a wacky one – and Bitcoin is no exception.  Here, we’ll explore three bizarre Bitcoin forks that either debuted with ludicrously ambitious objectives, dubious ‘charitable’ aims, or those which where simply left behind by larger players.

Bitcoiners might enthusiastically share the tale of the purchase that saw one happy customer part with 10k BTC for two pizzas, and now Bitcoin Pizza has picked up the banner.

Having forked on the first of January at block height 501888, Bitcoin holders received BPA tokens on a 1:1 ratio with BTC.

Instead of implementing new blockchain tweaks or long-term strategies, Bitcoin Pizza is unique in that it intended to marry Bitcoin with a directed acyclic graph – the same technology that underpins IOTA and Byteball.

A directed acyclic graph differs from blockchain technology, which underpins most cryptocurrencies Whereas a blockchain is essentially a cryptographically verifiable list where every new entry references the previous one, directed acyclic graphs use a tree-like structure wherein files can contain sub-folders that continually branch off, so long as they are forward-facing.

With claims that its “DAG supported blockchain would be the most widely used one with the highest market cap”, and a mission to “make Bitcoin great again”, Bitcoin Pizza intended to fork the Bitcoin blockchain, reward its holders with airdropped tokens, and then able its participants to exchange those tokens for the official ‘BPA token’ at a later stage, given that blockchains and directed acyclic graphs are not interoperable.

Bitcoin Pizza has ultimately faded into the ether, and its official website has since been taken offline.

Bitcoin might be called the ‘father’ of cryptocurrency, but Bitcoin ‘God’ takes things to a whole new level.

Tipped as “the first charity platform built on a blockchain”, Bitcoin God forked on December 27th of 2017 at block height 501225.

Ironically, Bitcoin God was the result of a lengthy labour, and was actually intended for launch on Christmas Day – December 25th.

Bitcoin God delivered 17 million GOD tokens one a 1:1 ration to BTC holders where, of the remaining four million tokens, 400 thousand would be used as Proof-of-Stake mining rewards while an additional 3.6 million tokens would be airdropped to charities.

In a system where the user is ‘God’, Bitcoin God enables a community of token holders to vote on the ratio and amount of tokens issued to ‘charitable’ causes.

Users wishing to nominate a charity can leave their wallet address on Bitcoin Gold’s social network, whereafter the cryptocurrency’s community will ‘vote to decide on the ratio and amount of airdrops’.

Bitcoin God not only introduces Proof-of-Stake mining and a planned extension to include smart contracts (beyond Bitcoin’s existing Script capabilities) but further plans to implement a larger block size and a zero-knowledge proof in the future.

If you still don’t understand the nature and existence of Bitcoin God, neither do we.

While its name might invoke the nostalgia of the ’90s and Nintendo’s favored GameBoy, BitcoinBoy has nothing in common with either.

Describing itself as “not just an experiment”, BitcoinBoy debuted with the vision of ‘upgrading’ the Bitcoin network with a  ‘built-in intelligent contract’ to issue assets on the network, and facilitate the establishment of applications.

Over time, however – and save for the introduction of zero-knowledge proofs – BitcoinBoy’s goals have largely been achieved by Bitcoin Cash.