Three things you need to know about Bitmain’s IPO 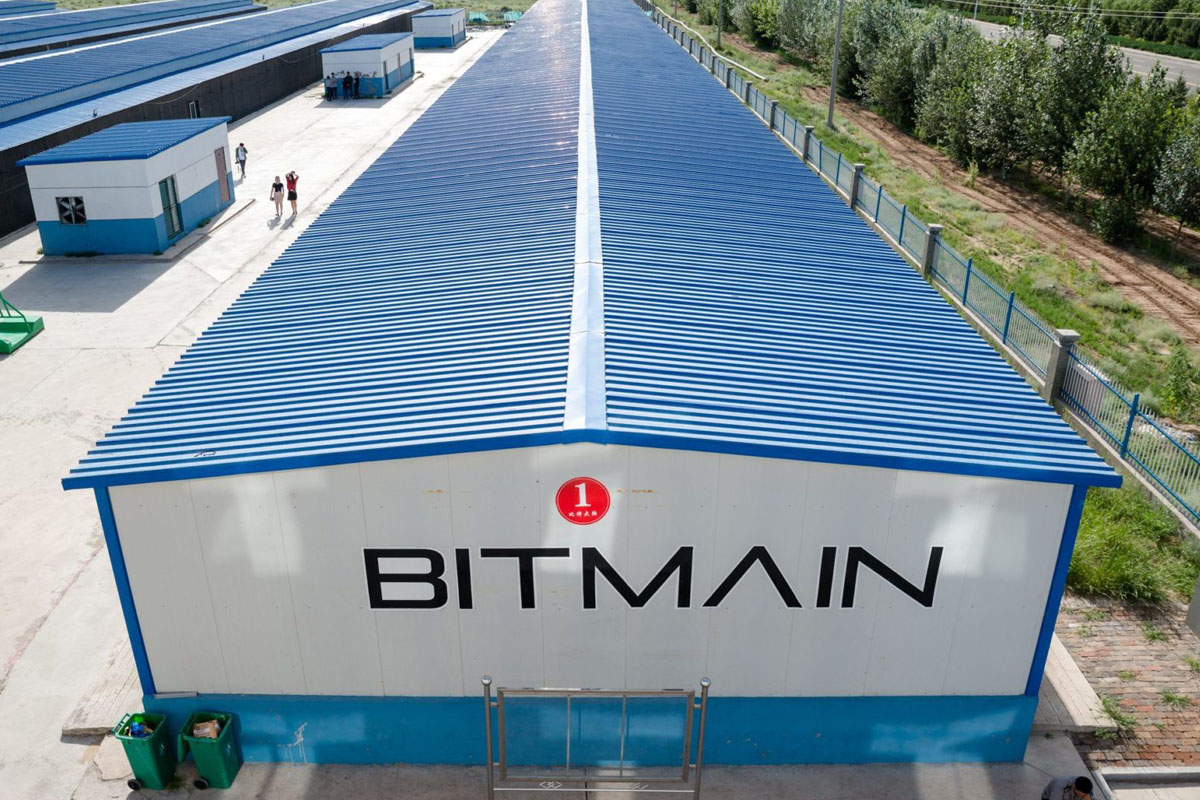 According to industry sources, Bitmain – the giant behind an estimated 80% of all cryptocurrency mining equipment in existence – is mulling a Hong Kong-based Initial Public Offering (IPO).

For the uninitiated, an Initial Public Offering – the first sale of a stock issued by a company to the general public – marks the transition where a ‘private’ company becomes a ‘public’ one.

When a company goes ‘public’, it gains the potential of drawing in thousands of new investors (and subsequently, new capital), and can more easily facilitate acquisitions and mergers through issuing stock. However, this is weighted against regulations which ensure that public firms account to a strict set of legal procedures, form a visible board of directors, and are beholden to financial regulators.

Given Bitmain’s large footprint, the news that the company – under its CEO and co-founder Jihan Wu – could go public has set tongues wagging in numerous circles.

$3 billion USD: The IPO that could be

While no official figures have yet been published by Bitmain nor Wu, early reports indicate that Bitmain could seek to raise as much as $3 billion USD to $18 billion USD through its IPO, and the company might file a listing application with the Hong Kong stock exchange in September this year.

The company is reportedly valued at around $15 billion USD, though no official valuation has yet been given. The company is believed to have brought in $2.5 billion USD in revenue in 2017 through both sales of mining equipment and its involvement with several mining pools.

The company will be set to compete with Canaan Inc – which has similarly filed for a $1 billion USD IPO in Hong Kong – and further with Ebang International Holdings.

Bitmain reportedly unloaded its Bitcoin in favor of Bitcoin Cash

In a leaked dossier that apparently depicts pre-IPO information, Bitmain revealed that it had sold most of its Bitcoin in favor of Bitcoin Cash.

Commentators on Twitter have noted that the company may be proceeding with an IPO in an attempt to offset its losses throughout 2018’s ongoing bear market.

In a popular communities debated the allegation that Bitmain had sought to prop up Bitcoin Cash as a company-controlled alternative to Bitcoin, and, as a result, was now forced to obtain other means of funding as the deal soured.

Should Bitmain elect (or be forced to) dispense with its Bitcoin Cash holdings at any stage, the company could ultimately shake cryptocurrency markets by selling as much as 5% of the cryptocurrency – potentially pushing the digital currency into all-time lows.

Bitmain may branch out into other sectors

In more positive news, an IPO might propel Bitmain into new industries.

In an interview with Bloomberg in May, Wu quipped that the next phase of the company would involve “advancing our technology beyond what we’ve already achieved” – and it remains to be seen as to where Bitmain itself might head once public.

The company might square off more closely against Canaan Inc, which itself has committed to developing silicon chipsets applied to both artificial intelligence and cryptocurrency mining.