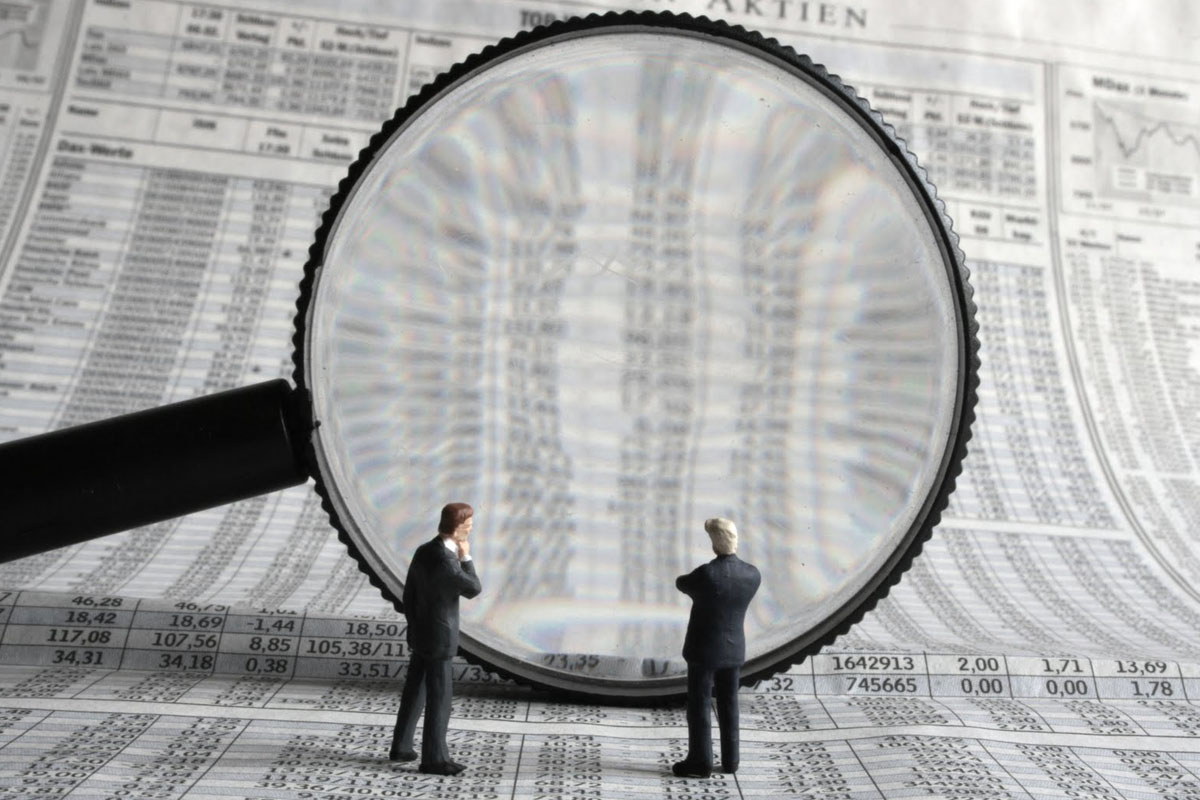 At the time, the agency’s decision to grade Bitcoin at C+ sparked outrage in cryptocurrency communities, where angered investors and enthusiasts retaliated with DDoS attacks – temporarily crippling the company’s official website.

The company’s January report saw a roster without a single A-grade; Bitcoin netted a C+, with Bitcoin Cash at C-, Ethereum at B, and Dogecoin at C.

On July 11th, the agency published its revised rankings for its mid-year prospectus – highlighting several cryptocurrencies, while punishing several others.

Weiss Ratings employs a self-proclaimed ‘comprehensive, balanced overview of all factors, based on a complex algorithm’ that determines a grade from A to F.

Calculated within is an investment risk-to-reward ratio that comprises risk on an ‘excellent’ to ‘very weak’ ratio, while reward ‘indicates profit potential based mostly on price momentum and recent returns to investors.’

The agency further calculates a technology and adoption grade, wherein the former analyses ‘the capabilities of the computer code’, and the latter ‘measures actual performance in the world’ based on factors such as “transaction speed and scalability, market penetration, network security, decentralization of block production, network capacity, developer participation, and public acceptance”.

Among the biggest losers found in Weiss’ latest report – charting a grisly near-fail at E-, Expanse took the first (alphabetical) wrap. The blockchain project – which is a decentralized platform based on Ethereum that is managed by a decentralized autonomous organization – first began life on September 15th of 2015.

Matchpool – a dating app that issues cryptocurrency rewards to matchmakers – similarly attracted a solid E-, while Quark – the decentralized digital monetary system – also incurred Weiss’ wrath. SaluS – the cryptocurrency with a one million-strong supply – was the last candidate to take home the booby prize with a near-fail of E-.

Despite the fact that its name might be associated with one of the largest-ever exchange hacks, NEM scored positively, while Ontology – the same network which recently airdropped tokens to NEO investors – similarly scored a middle-grade.

Ripple drew in average marks despite its aggressive focus on capturing the Indian market space, though its performance is perhaps not surprising given the raft of legal battles the cryptocurrency presently faces.

If the cryptocurrency industry where a school, it’d apparently still be devoid of A-graders.

Among those making the top honors at B+ is Cardano – the cryptocurrency developed on scientific principles. Investors have treated the project favorable since the release of the project’s testnet earlier this year, the digital currency later soared thanks to its listing on eToro.

EOS was the next cryptocurrency to gain a B+ grade – having transitioned to its official blockchain earlier in June. Despite the project’s favorable ranking, EOS has faced numerous governance issues since its debut – including a crisis-of-authority and a RAM shortage.

Ethereum improved from a B-grade in January’s rankings. The platform has received a ‘pardon’ of sorts from the US Securities and Exchange Commission with the declaration that neither it nor Bitcoin represent securities.

While hackers reportedly plundered $20 million USD from insecure Ethereum nodes earlier this year, the platform has been buoyed from continual scaling proposals, a new token standard, and a certain revelation from Google co-founder Sergey Brin.

NEO was the final cryptocurrency to gain a B+ grade, having ‘entered the era of decentralization’ with its first independent network node. The platform also received its very first decentralized exchange in April.