Three forks that have split the Bitcoin blockchain 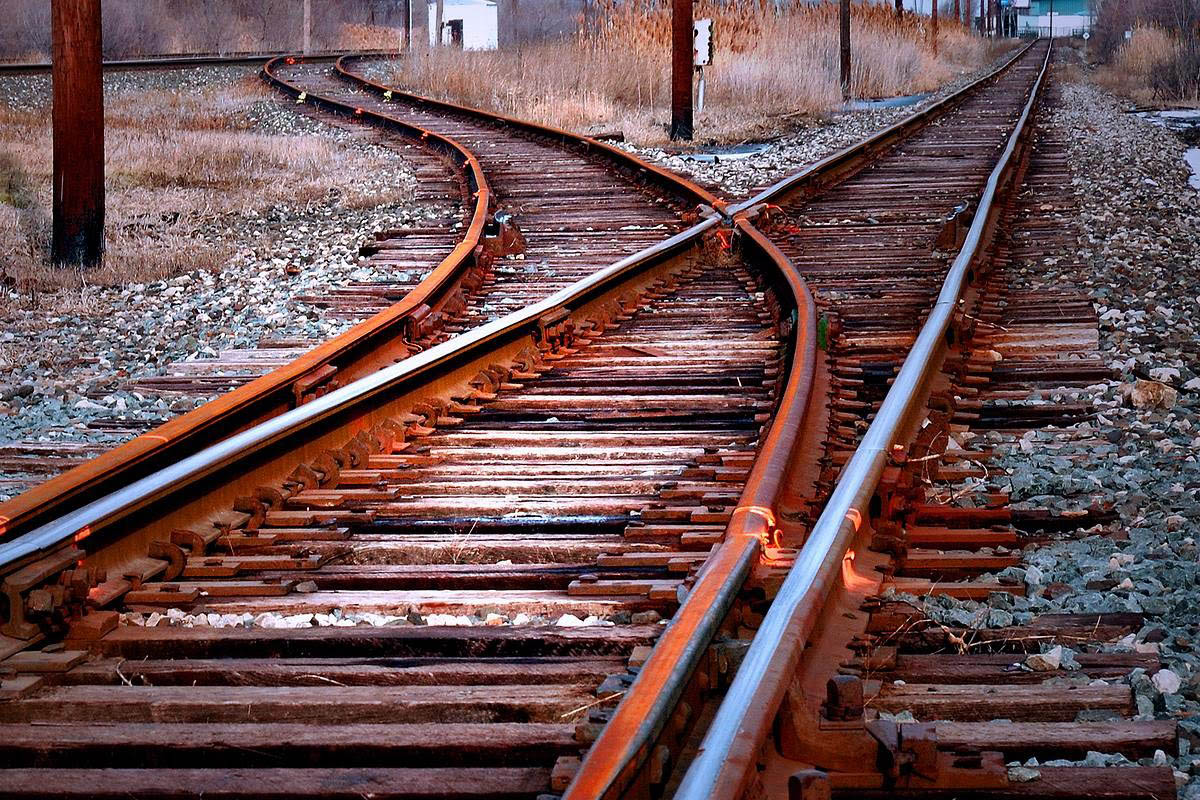 While many forks undertaken on the Bitcoin blockchain have merely served to capture the leading cryptocurrency s trading community and secure liquidity, others have introduce technical differences which have resulted in a ‘hard’ fork.

Hard forks enable changes which do not allow for the support of the original blockchain under new rules.

As a result of this divergence, users who opt for the new change are unable to send funds to the original chain – meaning that a new cryptocurrency has effectively been born. 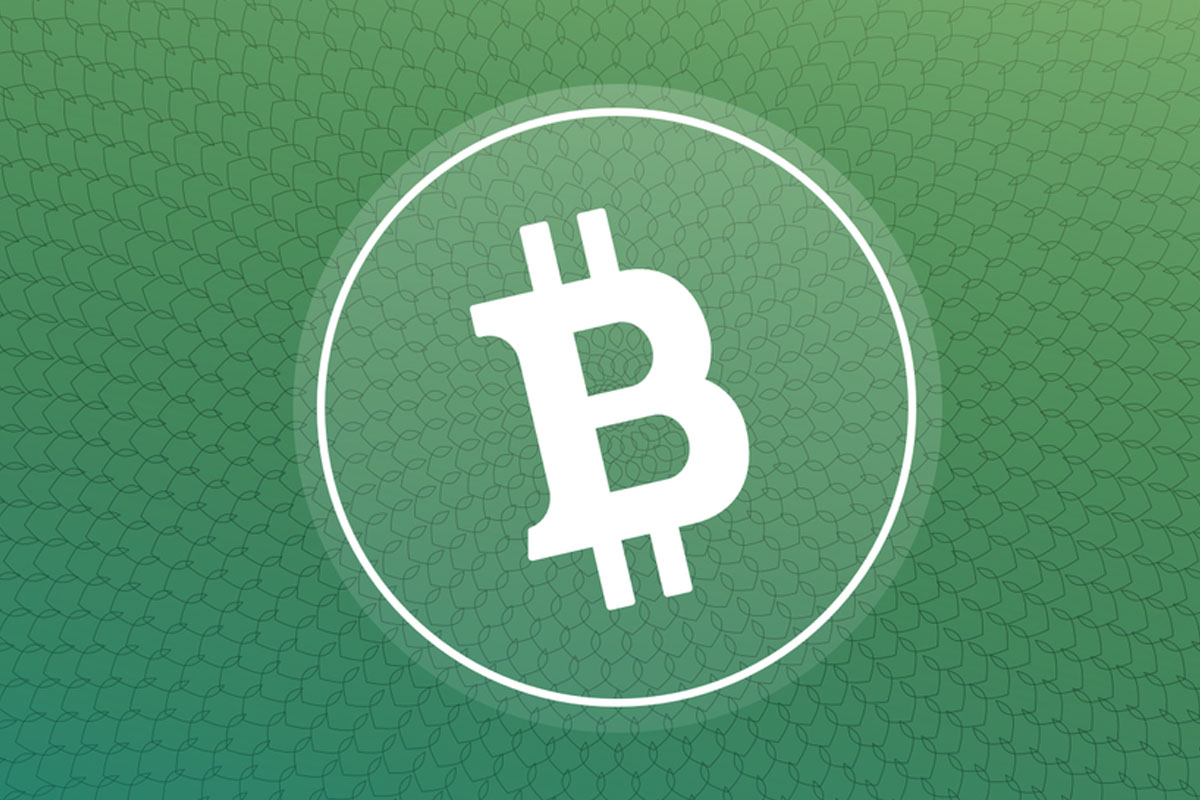 Perhaps the most controversial Bitcoin hard fork, Bitcoin Cash was born on the 1st of August in 2017, where each Bitcoin holder was rewarded with Bitcoin Cash on a 1:1 ratio.

Emerging as the fruits of conflict, Bitcoin Cash’s goal is to pursue an on-chain scaling approach designed to increase the number of transactions that can be processed by the network.

Principally, the forked cryptocurrency now does this by enabling the increase of the block size from one megabyte to eight megabytes (later forked again to reach volumes of 32-megabytes) in the hopes that the currency will be able to cope with the huge volumes of traffic that massive companies (such as PayPal and Visa) need to handle.

Essentially, Bitcoin Cash has been designed to make transactions more affordable – the cryptocurrency features an adjustable difficulty level to ensure that block verifications remain at a constant speed despite increasing or decreasing numbers of miners verifying transactions on its network.

Bitcoin Cash has gone on to arouse criticism in the Bitcoin community for the attempts of its stewards to co-opt the ‘Bitcoin’ name and BTC ticker symbol – all done under the supposed premise that the scaling approach it champions is more closely aligned with the original Bitcoin white paper than the plan issued by Bitcoin’s core developers. 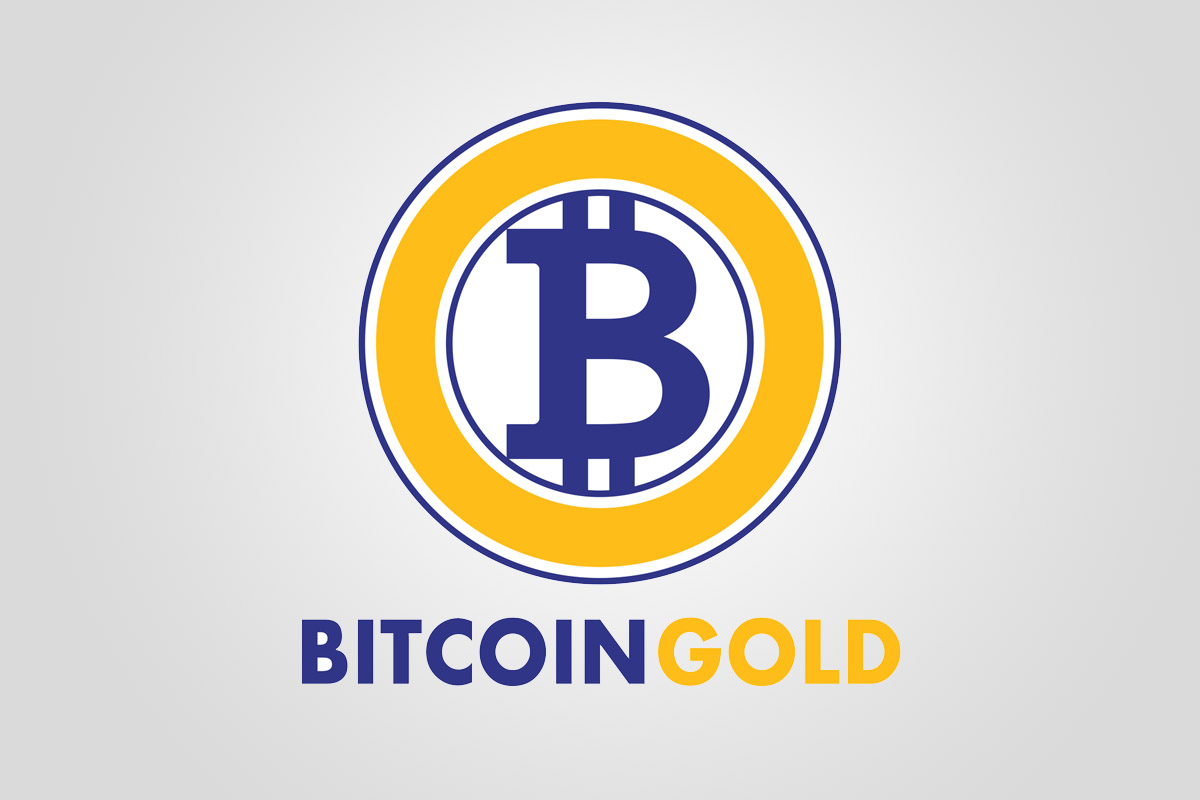 Bitcoin Gold’s opening vision was to loosen the grip of establishing mining firms and premium ASIC mining rigs, and essentially ‘decentralize’ the influence of mining firms on the Bitcoin network and its development.

The reason for this particular Bitcoin fork in the road was to introduce a strictly decentralized version of the original cryptocurrency in an aim to loosen the grip that mining firms have.

Bitcoin Gold introduced an algorithmic change which enabled the new cryptocurrency to be mined using graphics cards. This means that any Bitcoin Gold user can mine from their own personal computer or graphics card array, rather than proceed to purchase an ASIC. 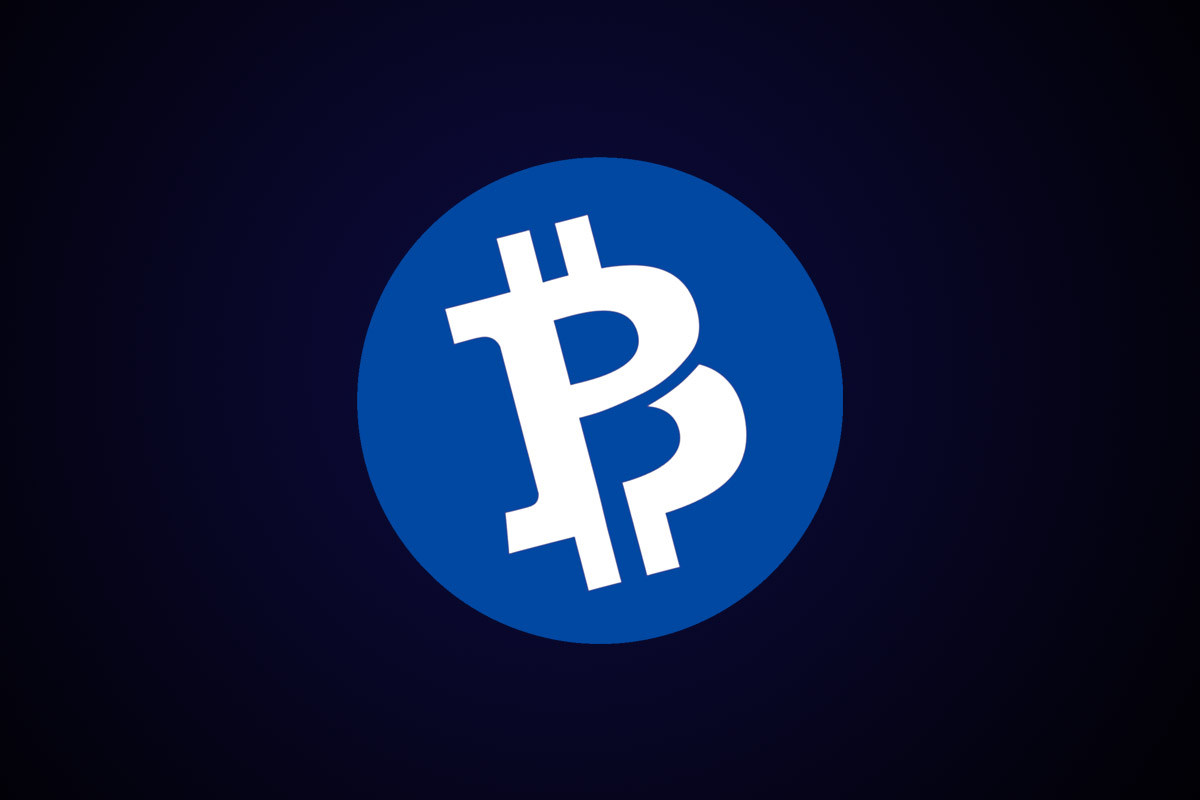 The newest Bitcoin fork on the block, Bitcoin Private debuted as a ‘merge’ fork on the 28th of February in 2018, where Zclassic and Bitcoin where combined. Users of both Bitcoin and Zclassic where rewarded with a new coin on a 1:1 ratio.

Whereas Bitcoin itself is a pseudonymous system – where transacting parties are represented by alphanumeric designations instead of their true identities – Bitcoin Private aims to keep the sender, receiver, and amount private in a given transaction.

Bitcoin Private introduced the capability for transacting parties to either register public addresses, or private addresses using Zero-Knowledge Succinct Non-Interactive Arguments of Knowledge (zk-SNARKs) that retain evidence of ownership without revealing which units are owned.