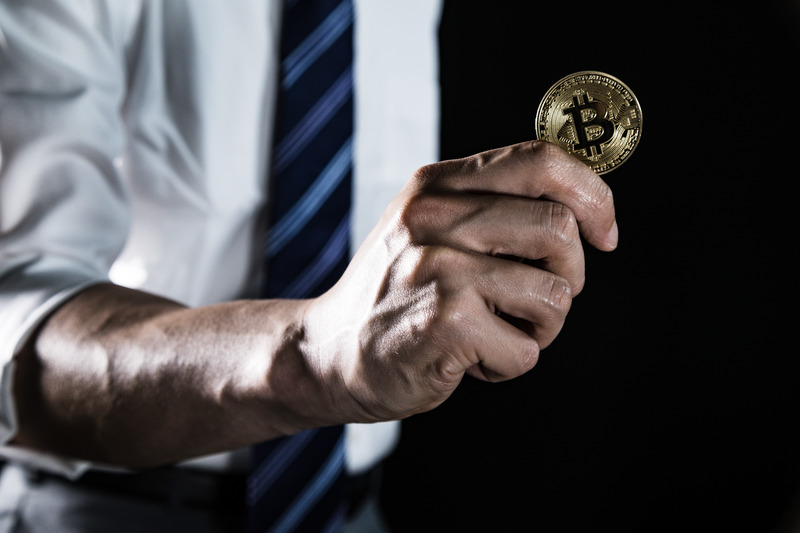 The charge to lead Bitcoin adoption is maintained by El Salvador with the announcement of “Bitcoin City” – an initiative led by the country to fuel mainstream use of the digital currency.

President Nayib Bukele announced the launch of the initiative at the Bitcoin Conference, explaining that the driven by Bitcoin will encourage digital, innovative, and technological education. The initiative also stands to celebrate and highlight El Salvador’s greater adoption of Bitcoin in the country. As more citizens participate in using the digital currency, more opportunities continue to emerge to take advantage of using Bitcoin.

According to President Bukele, #BitcoinCity will be funded by $1 billion Bitcoin bonds. As tweeted:

Translated, Bukele stated at the conference:

“I thought we had to make a big announcement on this #BitcoinWeek. So today I want to announce that we are going to build the first #BitcoinCity,” President @nayibukele. pic.twitter.com/7yHQLyIjBx

At the conference, Bukele also stated that there will be a drive to look to sustainable methods of transport and electrical power to the City. He said:

“In #BitcoinCity we will have digital and technological education. Geothermal energy for the entire city and efficient and sustainable public transport”

Bitcoin City – active engagement with cryptocurrency from the government

Further to the government’s participation in promoting Bitcoin use in the country, Bitcoin City will also see a number of cryptocurrency-focused companies in the region involved in the project. Cryptocurrency exchange Bitfinex’s Paolo Ardoino announced the support for the initiative, noting that the company will launch a securities platform to provide a place for citizens to buy bonds and other foreign digital currencies in the He said:

Ardoino continued, adding “El Salvador, [Bitfinex] and [Blockstream] are making history together” with the launch of this initiative.

The vision behind Bitcoin City

Bukele foresees Bitcoin City as a functional region with fully functioning components, including residential areas in which citizens can live, shop in centres, dine at restaurants. Everything, according to the President, will be backed by Bitcoin and funded by value-added tax (VAT) which will only go towards the maintenance of the city. All infrastructure and municipality costs will be covered by the city’s VAT, which will be made in Bitcoin. No other taxes will be gathered from the city.

Samson Mao, Blockstream’s security officer, spoke on how possible a $1 billion USD Bitcoin bond will be to source. According to the Bitcoin City’s partner security officer, there will be no problem filling the bond, given the number of whales and large-scale investors that trade with Bitfinex.