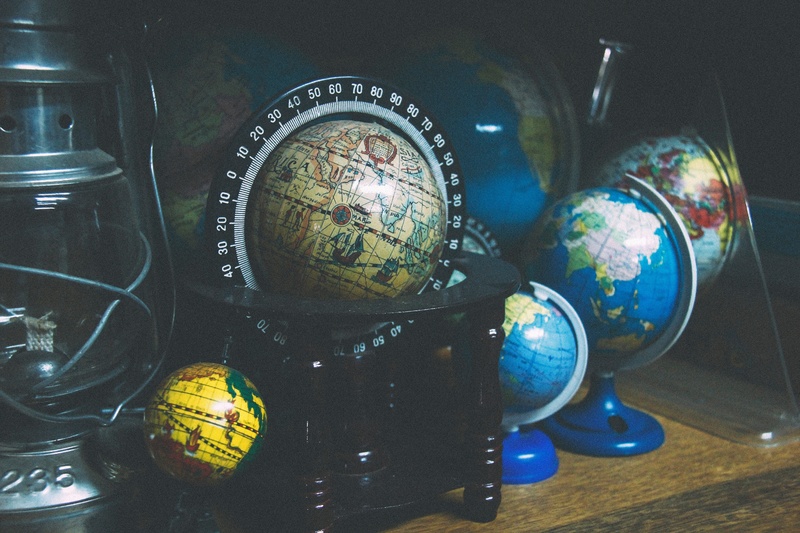 Not even a week ago, Adidas Originals launched their debut NFT collection. The collection, “Into the Metaverse” marked yet another major brand’s step into the digital and blockchain-based collection highlighting the role NFTs are starting to play. With the launch, Adidas joined brands like Puma, Nike, and ASICS in offering an NFT collection to users and collectors in the space.

In its first week, the Adidas collection generated a massive 11,391 Ether (which translates to an eye-watering $43 million USD) on the digital marketplace OpenSea. Looking at trading volume, “Into the Metaverse” has managed to nab the second spot coming after massive NFT collection and identity RTFKT’s Clone X and Takashi Murakami collection. This, in just the first weekend, represents an enormous case for collector intrigue and fan investment in the brand’s digital collection.

Crypto and NFT collectors would have been ready to jump on the collection, as Adidas Originals teamed up with Bored Ape Yacht Club, Punks Comic and gmoney – all of which are massively popular in the NFT space.

Our intention has always been to learn from — and build with — the builders and communities in the space, including @BoredApeYC , @punkscomic , @gmoneyNFT and @pixelvault_ . Our collective goal was to achieve the most inclusive distribution, and to leave no MAYC behind.

As part of the collaboration, 30,000 copies of the one digital asset were minted and went on sale on 17th December. 20,000 of these copies went up as part of the “Phase 1 NFT” sale and almost all of them have been sold. During the Early Access mint, $15,5 million USD was made.

While in the Early Access mint, technical issue occurred and minting was suspended when a special edition Ape (a Mutant Ape) was not minting. This special NFT is not only a collectable assset, but rather it provides access to special digital wearable items in the digital Metaverse the Sandbox.

Adidas took to Twitter to offer an apology for any inconvenience the issue might have caused in a thread of tweets.

In the metaverse, challenging the impossible is the reality. On Friday we landed in the world of Web3 with one of the most widely-distributed NFT drops in history.

NFTs and the digital world: This is just the beginning

Adidas’ collection has highlighted the explosive growth of NFTs over the year. As more brands enter the space, we’re likely to see more and more adoption. Adidas and other big-name brands are looking to bridge the gap between mainstream (as a massive fashion and athletic brand) and niche (in working with NFT-centric names like Bored Ape Yach Club).

“Those who minted: welcome. Those who tried: we see you. And to those who believe impossible is nothing: you fuel us… This NFT drop is the beginning of Into the Metaverse, not the end. We have more in store to share in the new year.”

NFTs have caused such a spark, in fact, that Collins Dictionary announced “NFT” as the word of the year for 2021. According to data compiled, the use of the term NFT has increased by a massive 11,000% over the year. Collins Learning managing director Alex Beecroft noted:

“NFTs seem to be everywhere, from the arts sections to the financial pages and in galleries and auction houses and across social media platforms. Whether the NFT will have a lasting influence is yet to be determined, but its sudden presence in conversations around the world makes it very clearly our word of the year.”