The United Kingdom to become a crypto hub 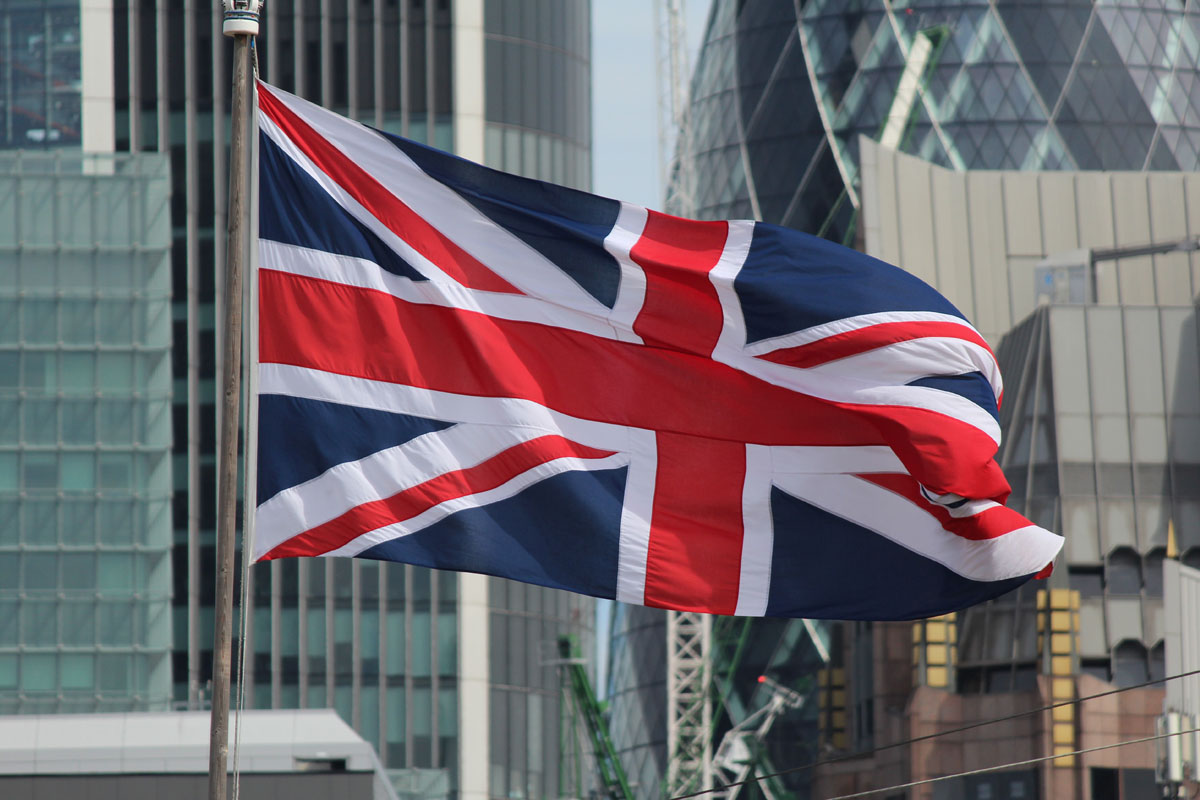 The United Kingdom’s Economic Secretary to the Treasury Richard Fuller has commented that he would like to see the UK become the world’s leading cryptocurrency hub, favouring the blockchain technology-based industry.

The secretary spoke in a parliamentary debate regarding cryptocurrency and blockchain regulation in the United Kingdom earlier this week. As part of his discussion, Fuller noted that he sees the technology underpinning cryptocurrency as a powerful innovation with use-cases that could extend to international trade and storing data in the medical field. Fuller stated:

“The U.K. can either be a spectator as this technology transforms aspects of life, or we can become the best place in the world to start and scale crypto technologies. We want the U.K. to be the dominant global hub for crypto technologies, and so will build on the strengths of our thriving fintech sector, creating new jobs, developing groundbreaking new products and services.”

The economic secretary’s comments align with the newly elected Prime Minister Liz Truss, who is committed to working to encourage innovation in the country to make the United Kingdom a crypto hub. The PM’s parliamentary private secretary Alexander Stafford has also added that Truss has restated her commitment to offering reliable connectivity to residents in the UK to make the country an accessible region for buying, selling, trading, and mining cryptocurrency.

Fuller has stated that the UK government will continue with plans to establish regularity infrastructure for stablecoins in the country. The idea for the regulation and legislature will be to protect investors while promoting the industry in the country:

“We want to become the country of choice for those looking to create, innovate and build in the crypto space. By making this country a hospitable place for crypto technologies, we can attract investment, generate new jobs, benefit from tax revenues, create a wave of groundbreaking new products and services, and bridge the current position of UK financial services into a new era.”