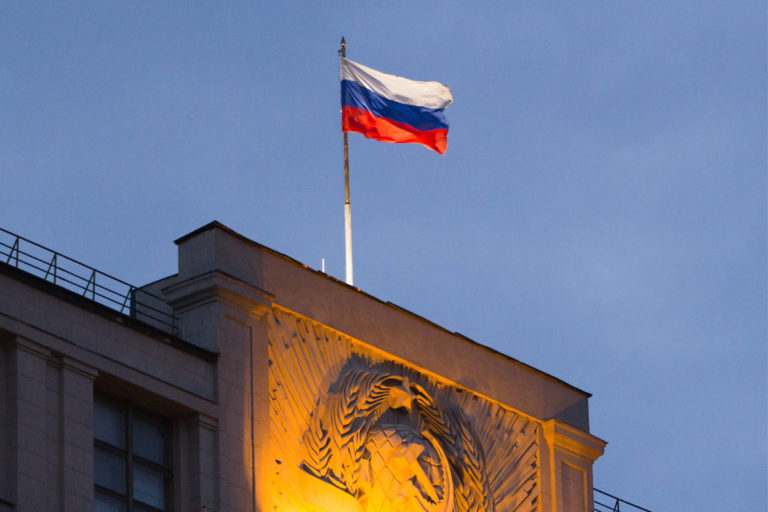 The Bank of Russia will continue its work on launching the country’s central bank digital currency (CBDC) within a few years. According to the latest, the country’s national bank will begin to connect all banks and credit firms to the platform designed for the digital ruble within the next two years as part of Russia’s CBDC rollout.

Within the time frame leading up to this, experts in Russia’s central bank hope to have completed the trials to test the peer-to-peer experience as well as customer-to-business and business-to-customer transactions.

The development of the Russian ruble in digital form

In the next year, the Bank of Russia will also be conducting a pilot and beta trial of smart contracts based on the virtual ruble for trades. The trials will be limited to select participants as the country hopes to roll out the digital currency in a slow, gradual way. Following initial trials, the government’s bank will be testing new features year by year.

As per the Russian National Bank:

“The phased process of introducing the digital ruble will provide market participants with the opportunity to adapt to new conditions.”

Additionally, Russia’s Central bank will be working to implement a digital ruble in an offline version within the next three years. This will increase access to the digital currency and allow a greater audience to participate in using the innovative currency. Depending on international regulations and the broader global socio-economic climate, the Bank of Russia hopes to collaborate with other national banks in creating their own CBDCs. This would be to implement easier cross-border and foreign exchange operations and allow individuals, businesses, and government transactions to be seamless and more affordable.