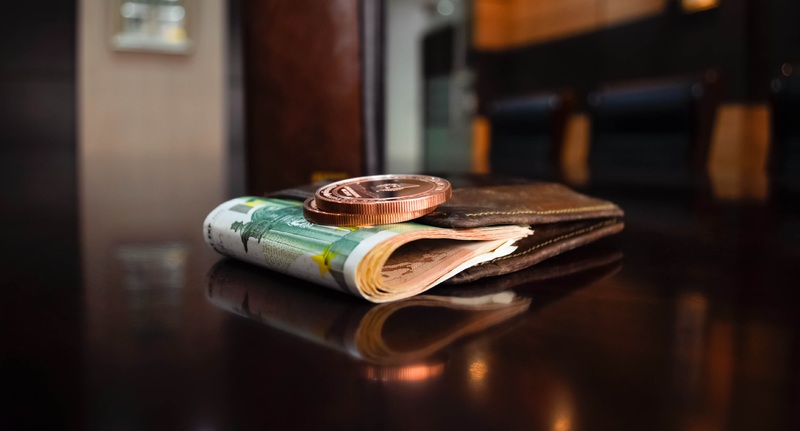 Analytics data services Glassnode has stated that there is a bullish trend at present, with Bitcoin addresses holding more than one hundred Bitcoin hitting record highs. According to the data, the number of Bitcoin wallets is now sitting at 16,159, testing the previous high recorded in the second week of June.

Additionally, the number of non-zero Bitcoin wallet addresses reached an all-time high on Monday. According to Glassnode, the previous all-time high was recorded the day before, with an additional 5,000 wallets adding to the count within the 24-hour gap:

At the beginning of the month Cole Garner, a cryptocurrency analyst and market expert, highlighted the staggering increase. He noted that the backstory to the surge is bullish, and the Bitcoin wallet increase could be indicative of a bull rally catalyst.

1/ New #bitcoin addresses were absolutely off the charts last week.

The backstory is bullish and intriguing — a unique view on a new bull market catalyst.

I’m about to break this down 👇#BTC pic.twitter.com/GPZ1e3mzAr

The thread offers a hypothesis towards the spike in Bitcoin wallets, pointing towards the Bitcoin mining industry as a possible answer to the jump.

Garner’s outlook on the bullish nature of the market echoes that of on-chain analyst Willy Woo, who noted that the case of wallets increasing without the price of Bitcoin driving up is a rare one, but bullish at the core:

We’re seeing a spike in activity by new participants coming into BTC not yet reflected in price, it doesn’t happen often. This is what traders call a divergence, in this case it’s obviously bullish.