The Quick Crash: What Happened With Ripple XRP Price? 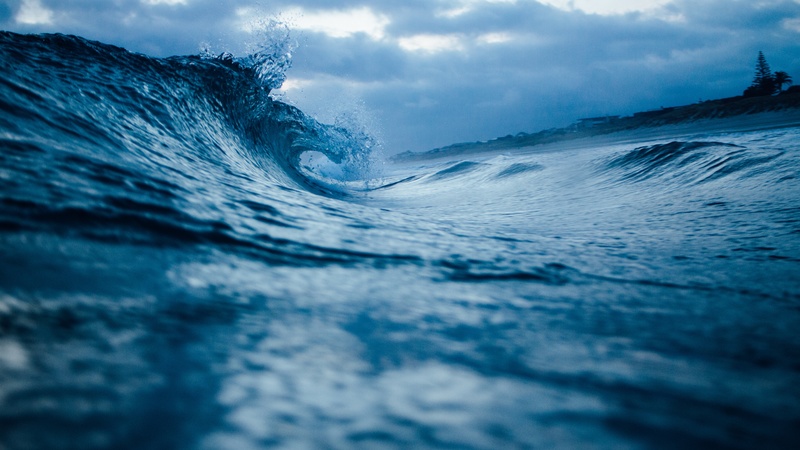 The price of Ripple’s XRP went up – and then rapidly down – today on leading United States-based cryptocurrency exchange Coinbase.

As the cryptocurrency rallied to over $0.90 USD, a price it hasn’t hit since May of 2018, it took seconds to fall back down again crashing by almost 30%.

It seems as though the surge in XRP price has catalysed by only Coinbase users with the leading crypto exchange seeing levels unparalleled. Boasting a demand yielding a price tag go $0.90 USD for XRP, Coinbase offered a high that other exchanges did not. Bitstamp and Binance only bagged a price of $0.79 USD during the increase.

Despite the fact that the official status page on Coinbase states that operations are as per usual, there seems to have been fundamental issues to cause the XRP crash. Downdetector, for example, shows that there were problems on the exchange which resulted in the quick sink of the cryptocurrency’s price.

As Bitcoin has been enjoying a rally recently, tagging an increase of over 30% in price in two months, the cryptocurrency market has been thriving too. Analysts believe that Ripple’s initial rally might have been caused by the positive sentiment in the market in general coupled with a whale trader who sent over $50 million USD in Ripple to Bitstamp late last month. Over the past month, Ripple has seen a strong uptick in price holding a 147% increase in the past week.

While FOMO and sentiment are often driving forces for price increases, there is an element of caution advised when prices are surging. As anonymous trader cryptoSqueeze noted the funding rate for XRP had turned negative before the significant spike and subsequent crash:

Negative funding on XRPUSDT on FTX and OKeX.
What could go wrong? pic.twitter.com/TfIWcUeY7O

Despite the crash, Ripple is currently up 55% in daily trading values with a whopping 136% increase since its price this time a week ago.