The Number Of Potential New Bitcoin Investors Surges Under Lockdown 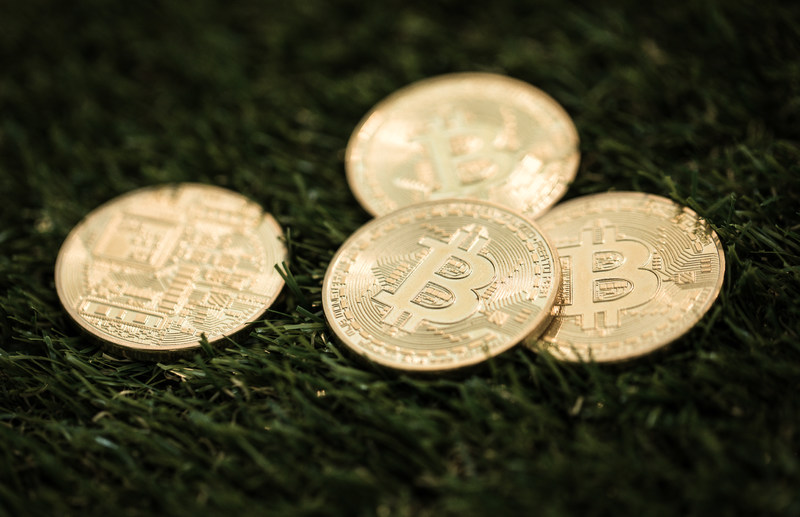 Data shows that the lockdown in the United Kingdom has sparked the intrigue for Bitcoin in the older generation.

According to Mode Banking, the Baby Boomers (born between 1946 and 1964) and Gen X (born between 1965 and 1980) have been investing consistently more since the outbreak of the Coronavirus. The data shows that investments from the two generations more than doubled from February to March, then grew by nearly five times in April and increased by nearly nine times in May. The investment values, however, were not indicated, but if the amount of investors alone holds any weight, then the data reveals a significant move towards Bitcoin adoption. 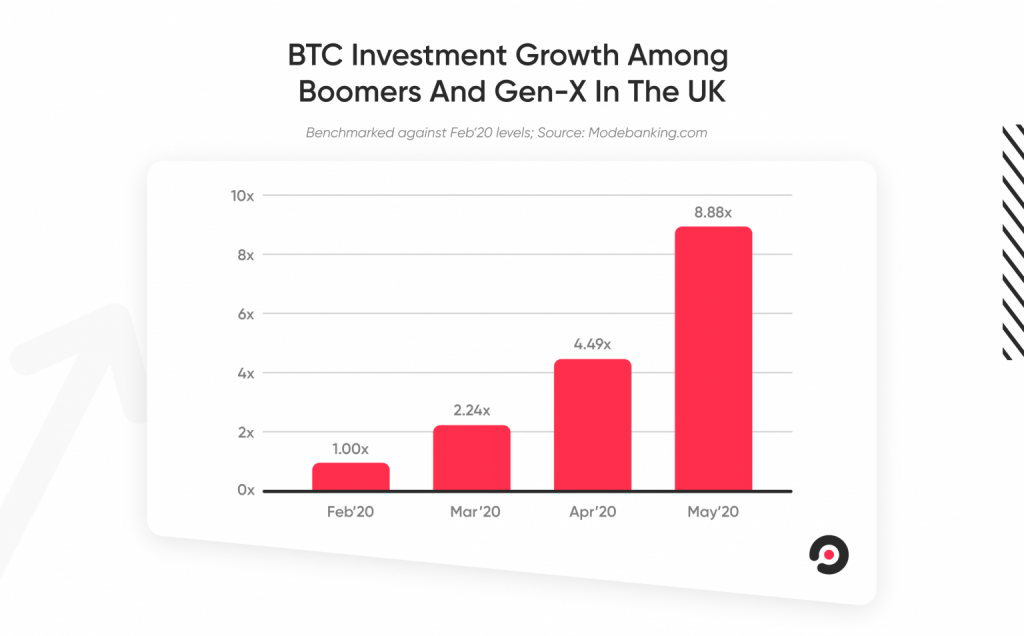 Bitcoin Adoption In The Younger Generations

The older generation has been historically wearier of Bitcoin, making the recent surge of their interest in Bitcoin surprising. It’s worthwhile noting that the younger generation has also seen growth in cryptocurrency investment over the past three months too. Albeit at a slower rate, Mode’s data shows that investors in the Millennial and Gen-Z generations have increased by 118% month-on-month and 125% respectively under the COVID19 lockdown.

“Where To Invest” In Bitcoin Is Trending

Mode’s report, using Google Trends as a data resource, shows that there has been a fresh surge in search interest for the keywords “Where to invest”. This implies that we could be looking at a new wave of investors entering the market. Given growing concerns around the global economy and the strength of national currencies, the pandemic is very likely a major contributing factor in the growing number of cryptocurrency investors.

We believe these to be very interesting findings, and although the reasons for this could be manifold, they could potentially reveal an unprecedented change in the way investors think today, as a result of the global pandemic. Bitcoin is becoming popular among all age groups and is being endorsed by more mainstream investors every week. We expected Millennials to continue buying into cryptocurrencies but to see more experienced investors also become increasingly interested in Bitcoin, is extremely promising for the growth of the industry.”