The Massive Growth Of Blockchain: Over 30% In Japan’s Sector 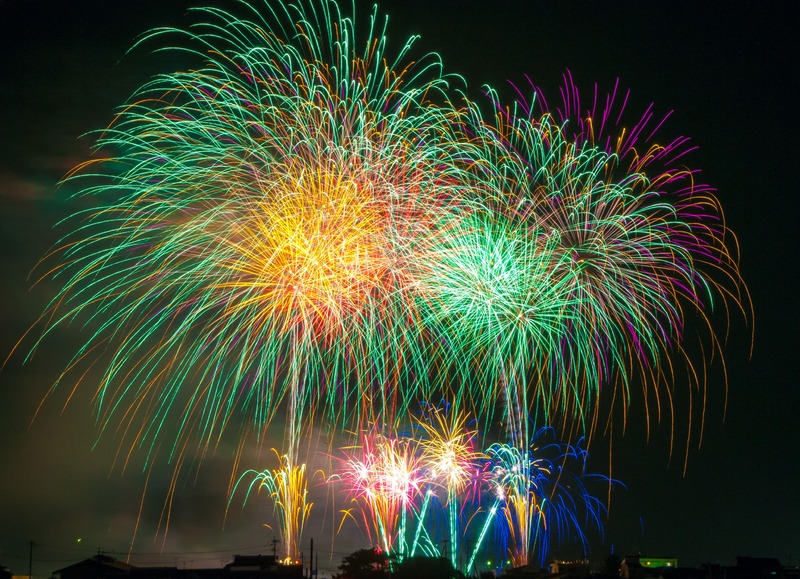 Certain sectors are showing massive growth in the blockchain industry, with statistics spiking over the past six months. In Japan, the number of cryptocurrency and blockchain-focused companies has leapt up by over 30% so far in 2020.

As released in a report documenting the industry, Monex Group’s Monex Crypto Bank details how the market has grown. The banking group also revealed that there are now 430 cryptocurrency companies in Japan, up 30.7% from the 329 companies that were reported this time last year.

Cryptocurrency And The IT Industry

According to the report, over half (55.2%) of the cryptocurrency and blockchain-focused companies in Japan are offering information technology (IT) products primarily. 19.2% of the companies are focused on finances and 10% are in the entertainment industry. Other industries involved in the sector include service, retail, infrastructure, healthcare, human resources, and trade.

This indicates that the majority of the blockchain companies in the Asian nation are focused on building infrastructure reliant on the technology, not for tokenisation (seen in the financial component of cryptocurrencies . This is unsurprising, given that the use-cases for blockchain technology in data and IT is so broad.

The Drive Towards Blockchain-Based Gaming Platforms

Co-founder of Coincheck (a leading Japanese cryptocurrency exchange run by Monex Group) Yusuke Otsuka suggested that the gaming industry in the country is massive, and believes that it will form an intricate part of the blockchain industry.

In March, Hironao Kunimitsu, president and founder of gumi (a blockchain-based game launched in Japan) stated:

“Through the new guidelines, we aim to help our users use content with peace of mind and contribute to the healthy development of the blockchain contents industry in Japan.”

Ambiguous regulations are in place – especially related to gambling and tokenised platforms which rely on the betting or chance to win digital currencies – might lead to obstacles in future companies taking off. However, as regulations become more clear, the integrated industries will have enough space to evolve.