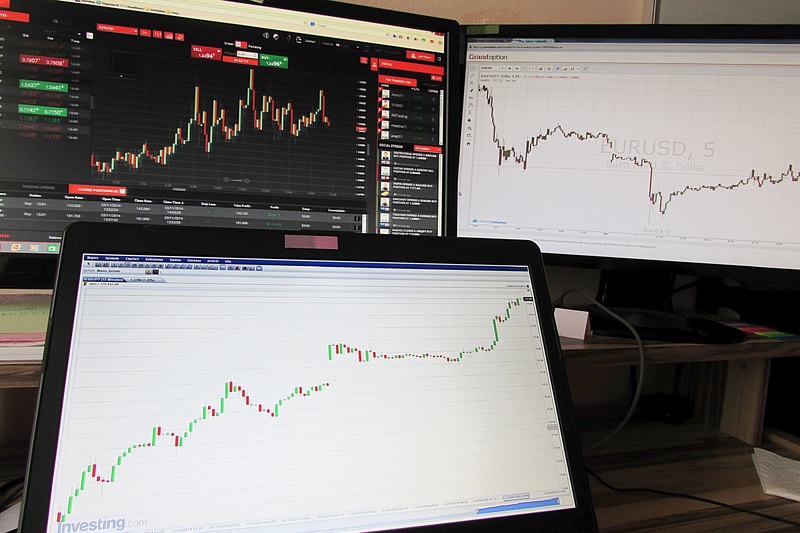 While Bitcoin continues to bounce below the $10,000 USD mark failing, altcoin OmiseGo (OMG)recently saw a huge uptick in trading value. The surge of the Ethereum-based token happened as a result of an announcement from major cryptocurrency exchange Coinbase, who tweeted yesterday that OmiseGo would be launched on the platform for trading.

OmiseGO (OMG)is launching at https://t.co/bCG11KMQ6s and in the iOS and Android apps within the next 15 minutes. You may need to update your app to properly buy, sell, convert, send, receive, or store OMG. We will update when OMG is fully live. https://t.co/StFZX4AzYf

Following the announcement, OmiseGo saw a 230% spike in price, spiking to hit a price tag of $2,20 USD after trading around at less than $1.00 USD for months before. Looking at the 7-day chart, the result of the announcement is obvious. 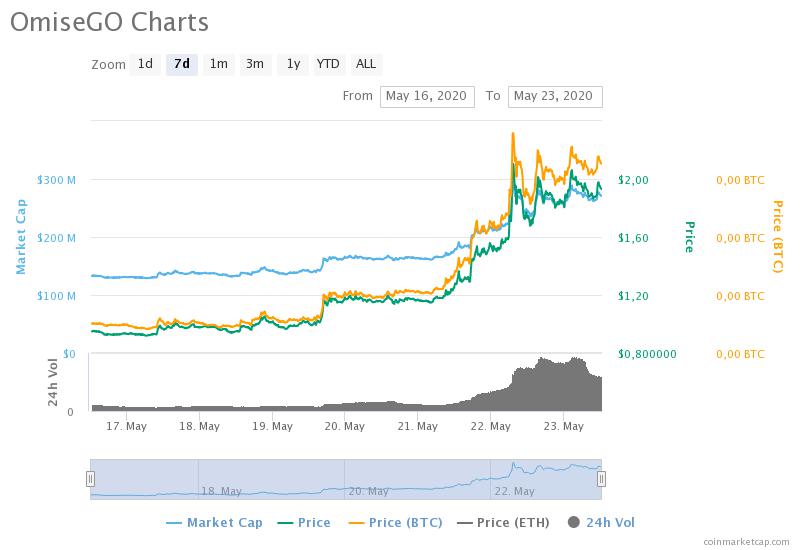 While OmiseGo’s price fell slightly after the initial pump, the result of the announced listing is still evident as the altcoin holds a $1,92 USD price at the time of writing.

The Block journalist Larry Cermak tweeted about the surge, commenting:

“OmiseGo is now up 176.6% since it was announced that it’s listing on Coinbase. The good ol’ Coinbase listing pump is back, boys”.

Meanwhile, others are criticising the exchange for a suspicious launch, pointing out that OmiseGo began increasing in trading value a week before the launch:

When will accountability be held? Tell me it is just coincidence or is it insider trading. OMG goes live on Coinbase on May 21, but for some unknown reason it started a 65% rise on May 14, 7 days ago. Hmmm. 🤔🤔 SHADY AF!! pic.twitter.com/qnlanQJISj

The suspicions of leaking insider trading information bear similar criticisms the exchange faced in 2017 when it launched trading for Bitcoin Cash. At the time, the Bitcoin hard fork had seen a rise in price before the listing was announced. Accusations of insider trading were investigated and ultimately no foul play was found.