The Bank of Canada Concerned of CBDC Risks 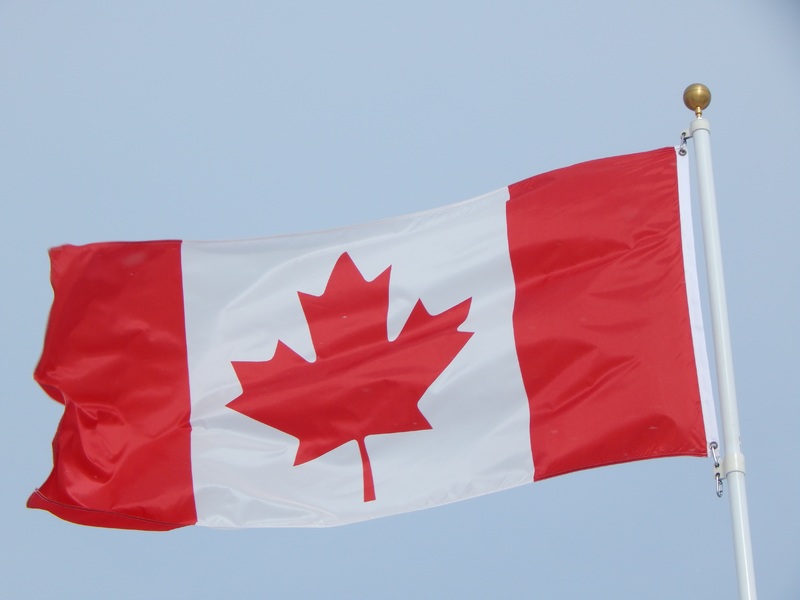 The Bank of Canada has digital currency (CBDC).

As reported by the Central Bank, there are possible risks associated with a CBDC which would need to be addressed and regulated before the country could consider launching a digital or nationally-launched cryptocurrency As noted:

“An anonymous token-based central bank digital currency (CBDC) would pose particular security risks. These risks arise from how balances are aggregated and stored, how CBDC is used for transactions, and how various solutions such as e-wallets, crypto exchanges and banks compete to attract users.”

In solution, the Bank has offered ways to mitigate the risk include:

While CBDCs have become a popular test for banks to see how digital fiat currencies will work, the Bank of Canada remains hesitant to launch any pilots yet. This is mainly linked to the concerns of digital asset storage as a result of insufficient care of investment and the lack of regulated accountability. As per the report:

“Depending on the arrangement, storage solutions for digital currencies will pose different security threats; because users are unlikely to fully bear potential losses, they are unlikely to exercise enough care.”

Moving forward to a future where the Bank of Canada might adopt a token-based cryptocurrency, there would need to be strong measures in place.

“If the Bank of Canada were to issue a CBDC, it would likely be token-based. To ensure that CBDC is a safe and efficient means of payment, the Bank needs to carefully consider how CBDC will be aggregated and used, and what externalities will arise from it.”