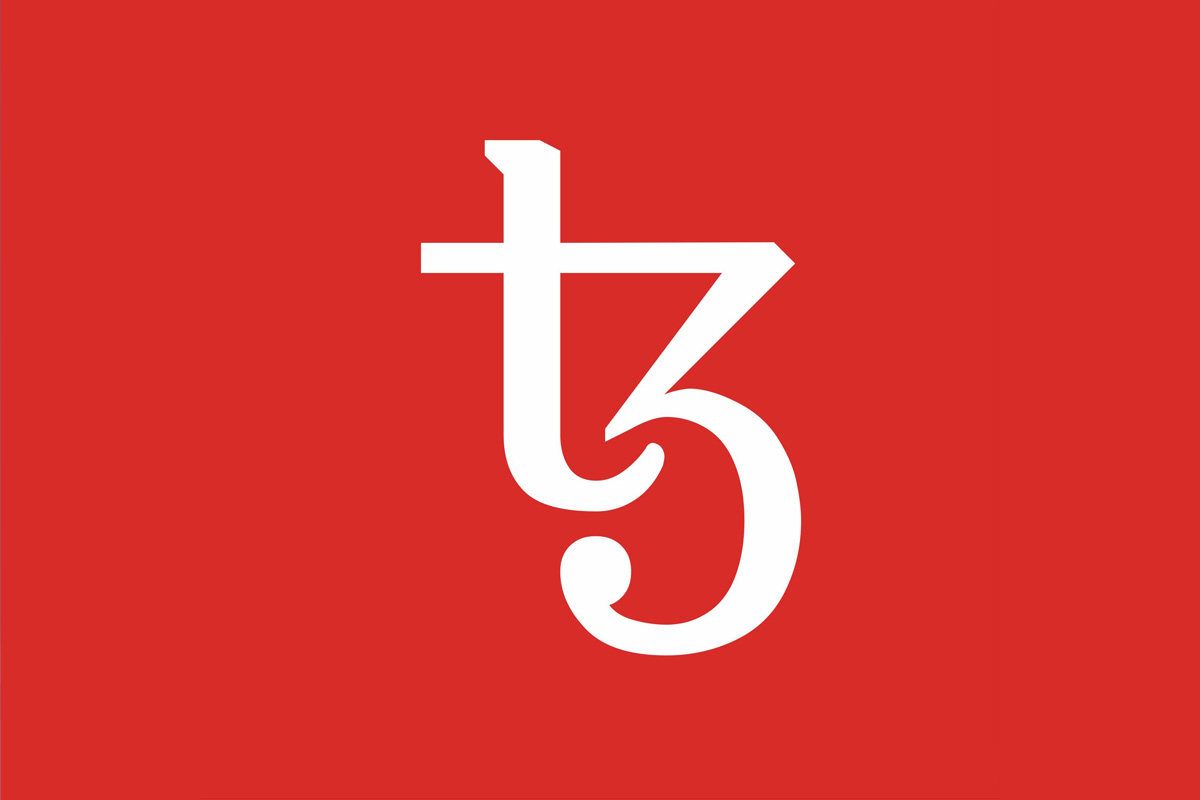 After frictions between its leadership tore it in two and legal battles threatened to derail what was left, Tezos has resurged from lifelessness.

According to the newly resurgent Tezos Foundation, the project will now proceed to launch its betanet.

In an official announcement, the Tezos Foundation clarified that:

“The Tezos community has been running the alphanet, a test network, successfully for well over a year. Although this provided valuable engineering insight, there is no substitute for real-world experience. To that end, the Tezos Foundation looks forward to the launch of a beta network (“betanet”). Tezos contributors who opt to interact with this network must understand that it will undergo unscheduled downtime and require maintenance and adjustments.

It is anticipated that a broader main network (“mainnet”) launch will follow with transactions from the betanet persisting into the mainnet.”

Contributors who hold pre-launch Tezzies (XTZ)will now need to verify their ‘donation’ through a new tool in order to receive official XTZ tokens as an allocation from Tezos’ genesis block.

The announcement comes after Ryan Jesperson, the Tezos Foundation board’s new chair, announced that work has fully resumed and Tezos might finally see a release. The Tezos Foundation has clarified that the project is expected to launch in the third quarter of 2018 after a beta release as well as a technical and security review.

The betanet is coming! It is important that all contributors verify their donation. Visit https://t.co/uAZ5E5HRWF to learn more. #tezos #tezoslaunchhttps://t.co/rV6KGVOCNr

Despite only being traded on HitBTC and Gate.io, Tezos’ pre-launch tokens appreciated in the wake of the announcement. At press time, XTZ tokens have appreciated some 17.37% day-on-day, and are now trading at $5.18 USD.