The Tezos Project announces the official launch of its beta network 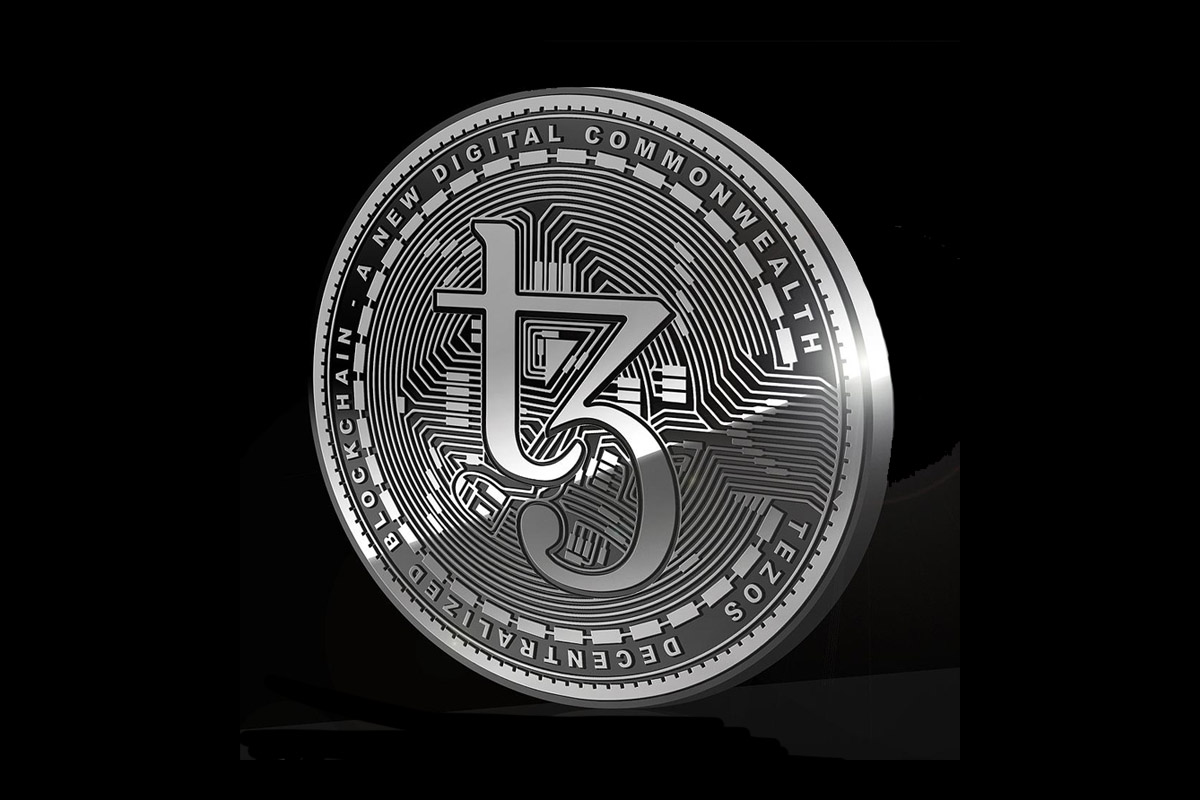 The controversial Tezos Foundation has re-emerged after a major discord between its leaders divided the team and after many disharmonious legal battles which nearly destroyed the project.

According to the Tezos Foundation which has become active after a long – and what we thought perhaps permanent – hiatus, the project has now launched its beta network, after announcing the plan for the network in May of this year.

Now, the Foundation has officially launched the network, dubbed “betanet”, and referring to the network’s release as an “inflection point” for the project, according to an official statement issued by the company.

We have proposed a genesis block that is now the seed of a beta network. Check out our announcement for more information. https://t.co/ksnSstoRor #Tezos #TezosBetanet

The project has reached out to its users for aid, saying that they wouldn’t be where they were without the support of the users and that they “cannot wait to see what this community creates“.

In the statement, the project’s team stated that the platform’s users can begin the validatation of blocks – when ‘baking’ has commenced – after seven cycles have been seen, which they think will be in approximately three weeks.

The company also urged the importance of safety and recommended taking precautionary measures while using the betanet in order to ensure the security, suggesting that users “[always] think twice before entering private key information anywhere”, while remaining upfront in saying that there is “nothing that [they] can do to help if tokens are lost or stolen.”

“The future of Tezos rests in the hands of its community. This moment marks an inflection point for the project, and we are excited to support community developers, scientists, validators (“bakers”), and enthusiasts from all over the world as they drive the success of this innovative, decentralized network.”