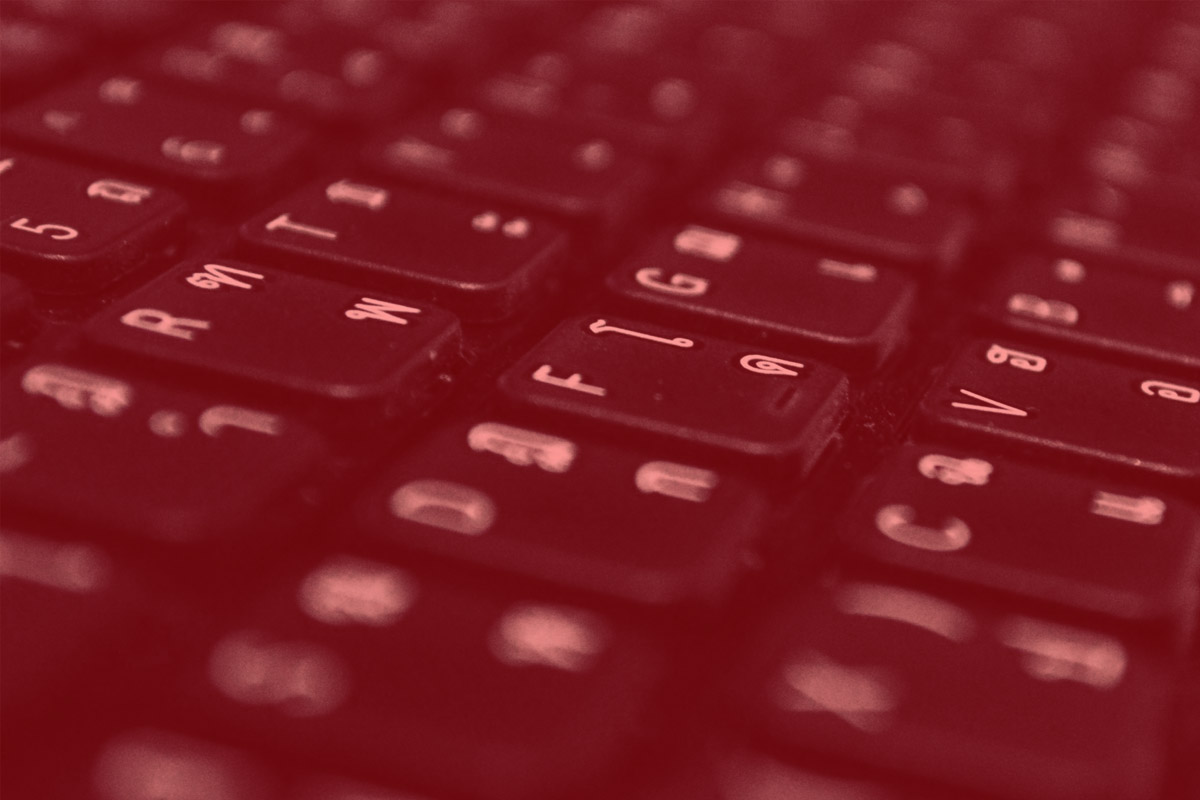 Tether has claimed that a new hack has resulted in the theft of over $30 million USD worth of its tokens.

In news that has shaken the faith of cryptocurrency investors, Tether has announced that a new ‘malicious action’ by an ‘external attacker’ has amounted to the theft of Tether tokens to the value of $30,950,010 USD.

In an official blog post, the company clarified that:

“$30,950,010 USDT was removed from the Treasury wallet on Nov. 19, 2017 and sent to an unauthorized bitcoin address. As Tether is the issuer of the USDT managed asset, we will not redeem any of the stolen tokens, and we are in the process of attempting token recovery to prevent them from entering the broader ecosystem.”

The company has announced its intent to develop and release a new version of the OmniCore client that – if adopted by network nodes – would effectively issue an emergency fork to blacklist the stolen tokens and prevent their transfer. OmniCore has further clarified that it would soon release new software tools that would enable Tether to retrieve the stolen tokens.

Controversy has lingered, however, as the firm is reported to share ownership with Bitfinex – a cryptocurrency exchange that, earlier this year, similarly suffered a malicious attack that saw hackers depart with more than $60 million USD worth of Bitcoin.

Several cryptocurrency exchanges, such as Huobi and OKCoin, have suspended Tether trading in the wake of the announcement.

Should we receive further clarity from Tether, we will update this story accordingly.