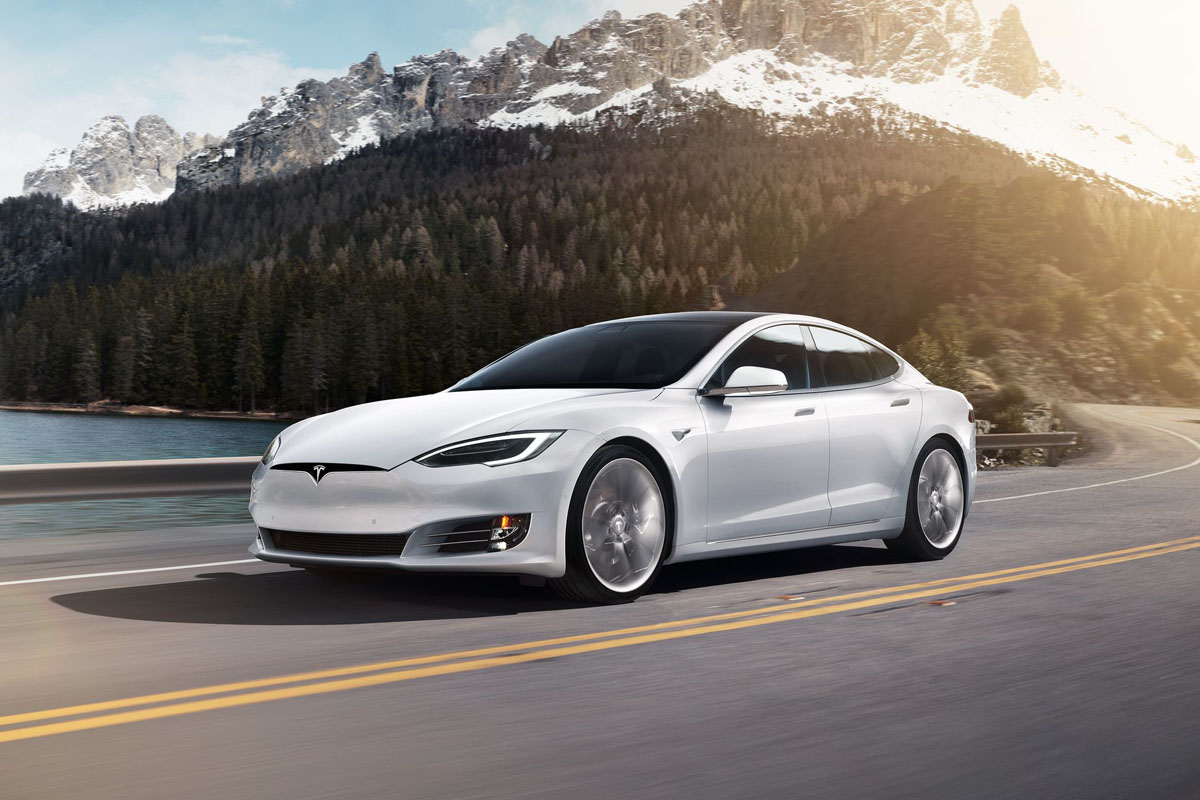 While Tesla’s closest involvement with cryptocurrency saw some of its data centers hijacked and used to mine Monero, a new interview with Rahul Sonnad – the CEO and founder of city-to-city Tesla-sharing firm Tesloop – has revealed that the company’s vehicles will now be interfacing with EOS’ blockchain.

Speaking in an interview to August Bradley in an episode of MIND & MACHINES, Sonnad spoke both in his capacity as Tesloop founder as the head of Carma; a new blockchain startup that intends to algorithmically manage fleets of passenger vehicles through the use of an ERC20 token.

Sonnad expressed his belief that certain arrangements – such as a loan agreement for a vehicle – could be registered and authenticated through blockchain technology. To that end, Sonnad elaborated that in a bid to create trust in the system, Carma accordingly plans to issue a prototype launch on an EOS-based testnet for rental scenarios.

The Carma project – leveraging both its own blockchain in conjunction to EOS’ for test purposes, would enable users to lease or rent vehicles using tokens as an exchange of value.

Sonnad proceeded to note, however, that the eventual system would leverage both a centralized entity and public blockchains to maintain an adequate level of both response time and transparency, respectively. To that end, Carma would leverage both a token and fiat currency system to bolster acceptance among vehicle insurers and project participants, and would enable Carma token holders to exchange their holdings for fiat currency, EOS tokens, Bitcoin and Ethereum.

The move comes shortly after several automotive giants have announced their plays in the wider cryptocurrency sphere; BMW has issued a new partnership with VeChain Thor to pioneer blockchain-based supply chain management, while Mercedes-Benz parent Daimler has announced MobiCoin – a cryptocurrency-based rewards system.

While German marque Porsche has announced its intent to leverage the blockchain for driver authentication, it may well be fellow US automotive giant Ford that possesses the closest competitor to Tesloop’s solution – a recent patent filing illustrated Ford’s intent to use cryptocurrency to facilitate autonomous driving functions in traffic.