Tesla Stock Similar to Bitcoin Bubble, According to Analyst 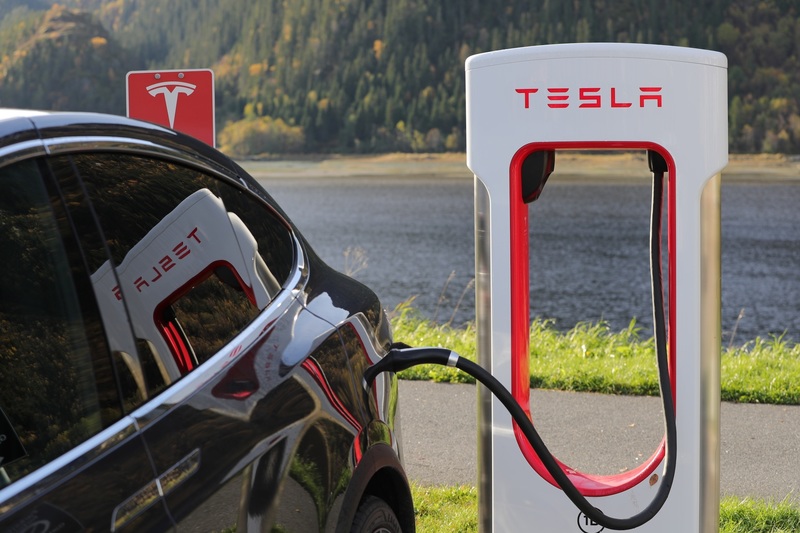 MI2 Partners co-founder Julian Bridgen has suggested that Tesla stock (TSLA)is showing signs of a bubble similar to that of the Bitcoin bull run and subsequent crash in 2017.

Looking at Tesla’s stock price which fell from a year high by 33.74%, the price of shares have recovered in the past week driving up by nearly 13%.

Explaining that a bubble (to form and burst) requires attention, liquidity, and a trend. Bitcoin in 2017 showed this, and according to Bridgen, Tesla is showing these factors presently, saying:

“What defines a bubble? A great story is essential. In fact, the better the story the bigger the bubble. Then lots of liquidity and finally a classic bubble chart.”

What defines a bubble? A great story is essential. In fact, the better the story the bigger the bubble. Then lots of liquidity and finally a classic bubble chart. For example, #bitcoin in 2017. In #TSLA we have all three. pic.twitter.com/EVz8MKuWEv

It seems that the price of Bitcoin and the Tesla stocks are enjoying increases similarly currently as both are hitting record highs for the year. Bitcoin price, often volatile, is quickly driven by the sentiment of the market, and Tesla is impacted by fundamentals more so than technical factors.

Bitcoin, though, has shown a historic increase as the US dollar loses value, while the stock market correlates more similarly with the economic value. On the other hand, according to Dan Levy, Tesla’s increase might be catalysed by S&P 500 inclusion, battery technology day and stock split. There is uncertainty when this might happen, as noted by Levi:

“Of course, there is no guarantee Tesla will be included in the next add given challenges in adding a company of Tesla’s size.”

Whether the two assets spike at a similar time remains to be seen.