Telegram Shuts Down TON Project After Legal Battle With SEC 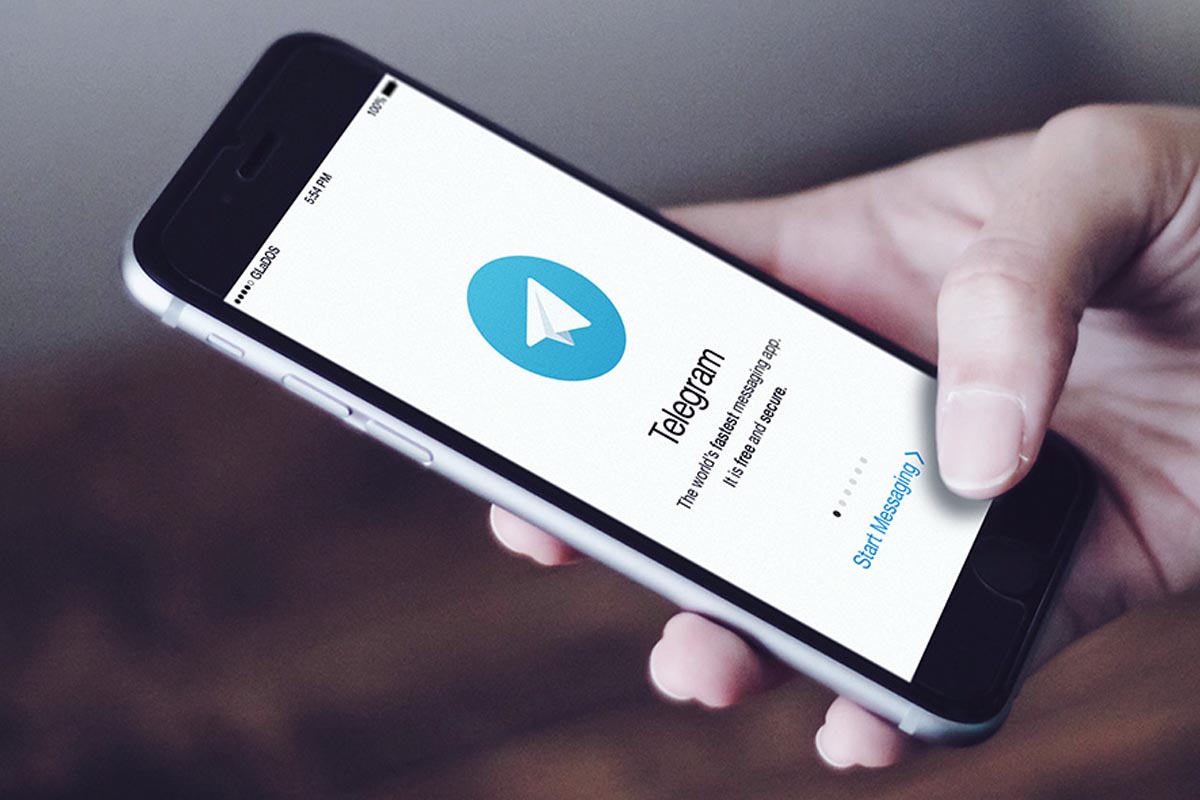 Telegram founder Pavel Durov announced that the Telegram Open Network (TON) the platform’s cryptocurrency-focused project, would be closing as a result of an ongoing legal battle with the United States Securities and Exchange Commission (SEC).

Durov made the announcement on his channel, saying:

“Today is a sad day for us here at Telegram. We are announcing the discontinuation of our blockchain project.”

Linking to an accompanying blog post, Durov explained that the SEC’s ruling to bar Telegram from launching TON ultimately had to lead to the abandonment of the project. Telegram’s decision comes as a result of the ruling, which declared that neither TON nor the distribution of the network’s cryptocurrency “Grams”, could continue in both the United States and at a global scale. Durov wrote that this might “change in the future”, but that they are trapped “in a vicious circle” of centralisation.

Earlier this year, Telegram had delayed the launch of the network for the second time. The platform was legally contracted to return 72% of investor’s funds back after missing a launch in April, offered investors a return of 110% of their funds following a successful launch. In the blog post, neither the funds nor the repayment were mentioned.

Durov continued, issuing a warning against potential scammers who might take advantage of vulnerable investors, offering:

“You may see – or may have already seen – sites using my name or the Telegram brand or the “TON” abbreviation to promote their projects. Don’t trust them with your money or data. No present or past member of our team is involved with any of these projects. While networks based on the technology we built for TON may appear, we won’t have any affiliation with them and are unlikely to ever support them in any way. So be careful, and don’t let anyone mislead you.”

Concluding on a note to those working on blockchain-based projects, Durov wrote:

“I want to conclude this post by wishing luck to all those striving for decentralization, balance and equality in the world. You are fighting the right battle. This battle may well be the most important battle of our generation. We hope that you succeed where we have failed.”