Telegram raises over $850 million USD in its ICO thus far 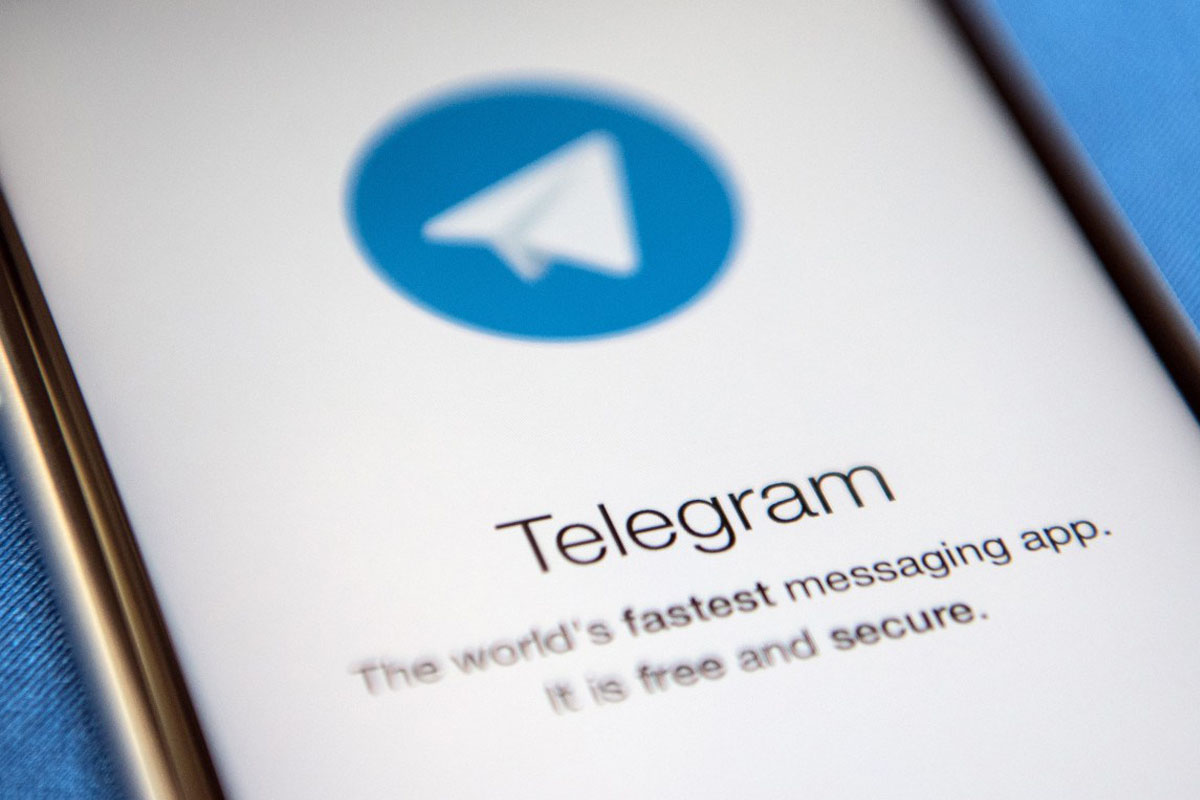 Telegram continues to make strides with its Initial Coin offering, and new the popular messaging service has announced that it has raised over $850 million USD in the first phase of its ambitious project.

Should that figure be confirmed, it would stand as the most substantial amount ever raised in an Initial Coin Offering – shattering the $232 million raised during Tezos’ token sale in 2017.

The service, in an SEC notice, elaborated that it intends to use the raised funds for “the development of the TON Blockchain, the development and maintenance of Telegram Messenger and the other purposes described in the offering materials.”

Telegram announced its plans for a blockchain expansion in January of this year. Revealed through a leaked YouTube video, the move will see the messaging service to offer its own blockchain service referred to as ‘TON’.

TechCrunch claimed that of a capped supply of 200 million Grams, four percent will be reserved for Telegram’s development team with a four year vesting period, while the messaging service itself reportedly plans to retain ‘at least’ 52% of the entire market supply to protect the burgeoning cryptocurrency from speculative trading and to maintain flexibility.

Accordingly, the cryptocurrency would be listed on exchanges as well as inside the app itself.

Telegram’s blockchain aspirations will first be realized through the development of a low-cost payments platform, and later an offering for decentralized identity management as well as a storage solution.

Criticism and controversy has marred the project, with many voices adding their view that Telegram’s blockchain project should be met with skepticism given the company’s ailing profits and its loose handling of encryption in its core message experience.

Criticism has further targeted the governance of Gram tokens, as well as the voting power the TON Foundation possesses in managing reserve tokens.

Just looked through the Telegram ICO 132-page whitepaper for their TON Blockchain. Essentially a 100% premined, centrally issued, unbounded supply, PoS sharding shitcoin. One of the worst whitepaper I ever read. Full of blockchain armchair guessing and baseless estimates. 0/10. pic.twitter.com/nRv9yBxu46

Jason Bloomberg, writing for Forbes, outlined his view that Telegram’s ICO could be little more than an avenue for an ailing company to raise funds in a desperate bid to sustain its business; something that the service’s founder, Pavel Durov, has typically provided. Telegram’s own FAQ section reads that

Telegram’s own FAQ section reads that “If Telegram runs out, we will introduce non-essential paid options to support the infrastructure and finance developer salaries. But making profits will never be an end-goal for Telegram.”

Gregory Klumov, CEO and Founder of STASIS, similarly expressed that “With growing user base, he (Pavel Durov) would’ve eventually run out of money… “Therefore he opted for an ICO as a mechanism to raise funds without getting outside investors into Telegram’s shareholder capital.”

Travis Scher, Vice President of Investments at Digital Currency Group, elaborated that “It (Telegram) really felt like it was one of these start-ups that’s burning through cash and needs a way to bring money in to keep funding their operations”.

Similarly, Gregory Klumov, CEO and Founder of STASIS, added that Durov may well have “opted for an ICO as a mechanism to raise funds without getting outside investors into Telegram’s shareholder capital.”

Telegram, of course, uses its own encryption protocol, which experts such as Alan Woodward, a professor at the University of Surrey, describes as a flawed strategy that is compromised by a lack of transparency.

Speaking to Gizmodo, Woodward offered that “They use the MTproto protocol which is effectively homegrown and I’ve seen no proper proofs of its security… At present we don’t know enough to know if it’s secure or insecure. That’s the trouble with security by obscurity. It’s usual for cryptographers to reveal the algorithms completely, but here we are in the dark. Unless you have considerable experience, you shouldn’t write your own crypto. No one really understands why they did that.”

Similarly, Senior Policy Analyst at the American Civil Liberties Union, Christopher Soghoian, elaborated that “There are many Telegram users who think they are communicating in an encrypted way, when they’re not because they don’t realize that they have to turn on an additional setting… Telegram has delivered everything that the government wants. Would I prefer that they used a method of encryption that followed industry best practices like WhatsApp and Signal? Certainly. But, if it’s not turned on by default, it doesn’t matter.”

Kaspersky Lab recently uncovered latent cryptojacking malware that had been distributed in Telegram’s desktop client; a revelation that was recently downplayed by Durov, who wrote “As always, reports from antivirus companies must be taken with a grain of salt, as they tend to exaggerate the severity of their findings to get publicity in mass media”.

Regardless of the efficacy of Telegram’s ICO and the eventual role of the Telegram Open Network, the project has succeeded in drawing in multitudes of interested investors; filings reveal that over 81 investors have contributed to the project – throwing in an average investment of $10.5 million USD each.

Though Telegram has not openly acknowledged its goals, early reports indicate that the service may now have succeeded in surpassing its original vision of raising $600 million USD during its token pre-sale.

The service has reported plans to raise more than $1.2 billion USD by the official conclusion of the Initial Coin Offering.

What are your thoughts? Do you plan to participate in Telegram’s Initial Coin Offering? Be sure to let us know your opinion on Twitter – join the conversation @coininsidercom!