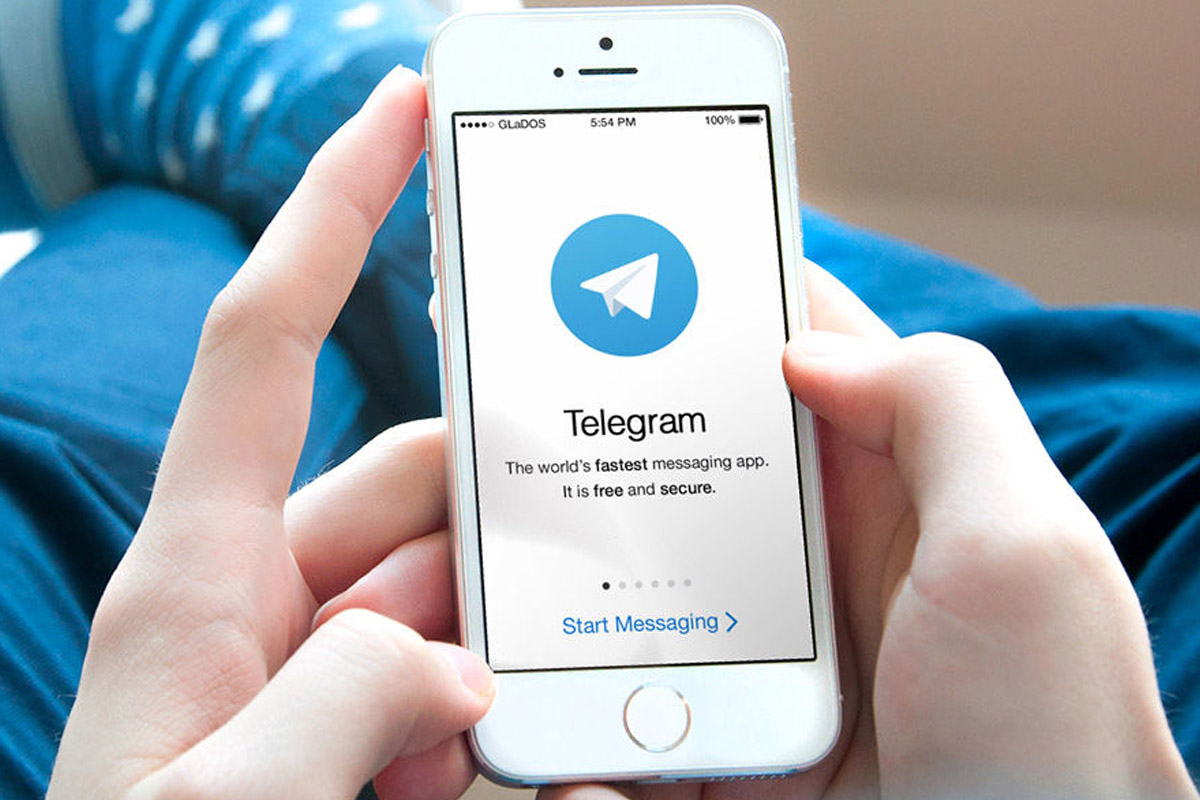 While initial coin offerings (ICOs) are usually associated with startup projects, this is not always the case and there are a few well-established exceptions using the method to raise funds.

Telegram, a well known messaging application, is one of the most notable examples, not only because of its prominence as a company, but because of the shattering $850 million USD it raised in the project’s first phase in late February.

The application provider is making cryptonews again with the token sale and, according to public documents, the total amount that has been funded for the project is sitting at a massive $1,7 billion USD, which is double the figure of the previous offering and a substantial $500 million USD more than its initial target of $1,2 billion USD.

Under a released Form D file with the U.S. Securities and Exchange Commission (SEC), the document states under the “Clarification of Response”, that the “$850,000,000 offering is in addition to the previous offering and was made under a claim of federal exemption.”

As was announced in a leaked Youtube video, funds for the project will be used to develop the Telegram Open Network (TON), which is a blockchain boasting a number of features, such as enabling the user to hold the cryptocurrency as well as fiat (or national) currency in a wallet. This is backed up in the SEC document, which binds Telegram to its intention “to use the proceeds for the development of the TON Blockchain, the development and maintenance of Telegram Messenger and the other purposes described in the offering materials.”

Even though it has already annihilated its original target to raise, the filing also states that Telegram “may pursue one or more subsequent offerings”, meaning that the token sale might still have more to offer, and the company’s founder, Pavel Durov, has suggested that he might try to aim for a total of $2,55 billion USD.