Xapo president claims that 90% of cryptocurrencies will disappear 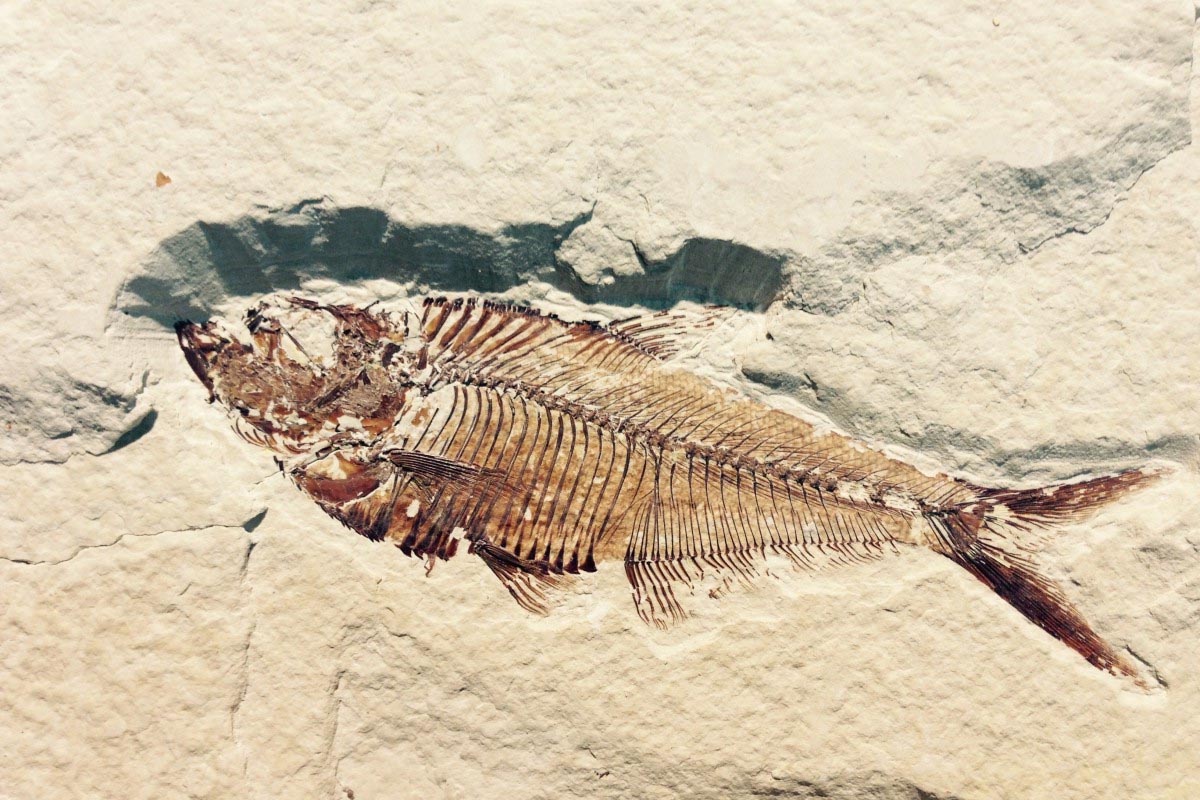 Ted Rogers, the president of Xapo – a Hong Kong-based company dealing with Bitcoin wallets – has claimed that a shocking portion of the cryptocurrencies currently listed will be wiped out.

Rogers believes that 90% of the tokens currently listed on Bitcoin.

We could be in the midst of the extinction-level event for “cryptoassets” that many maximalists have predicted. 90%+ of @CoinMarketCap list will disappear eventually – might as well happen now. Meantime, lower BTC price means incredible opportunity to buy more #bitcoin

Rogers further stated that now, when the market is down, is a good time to invest in more Bitcoin before it starts peaking again.

In response, Erik Voorhees of Shapesift.io, a company which offers global trading in digital assets, suggested that perhaps the market movements have more to do with the “extinction”.

So falling alts is an extinction event, and falling Bitcoin is a buying opportunity. Alternative theory: alts are more speculative, thus rise faster in bull and fall faster in bear markets.

At the time of writing, almost half of the 15 leading cryptocurrencies including Ripple, Cardano, IOTA, TRON, Dash, NEO, and NEM while Ethereum, Bitcoin Cash, Litecoin, and Monero have seen 80% or more dips.

Whether Bitcoin will naturally emerge as dominant over falling altcoins will be evident quickly within the market movers and we can only wait to see what will happen.
Top Coins
Top Exchanges