Technical Analysis: Is #Altseason back or is it another weak #Altweek? 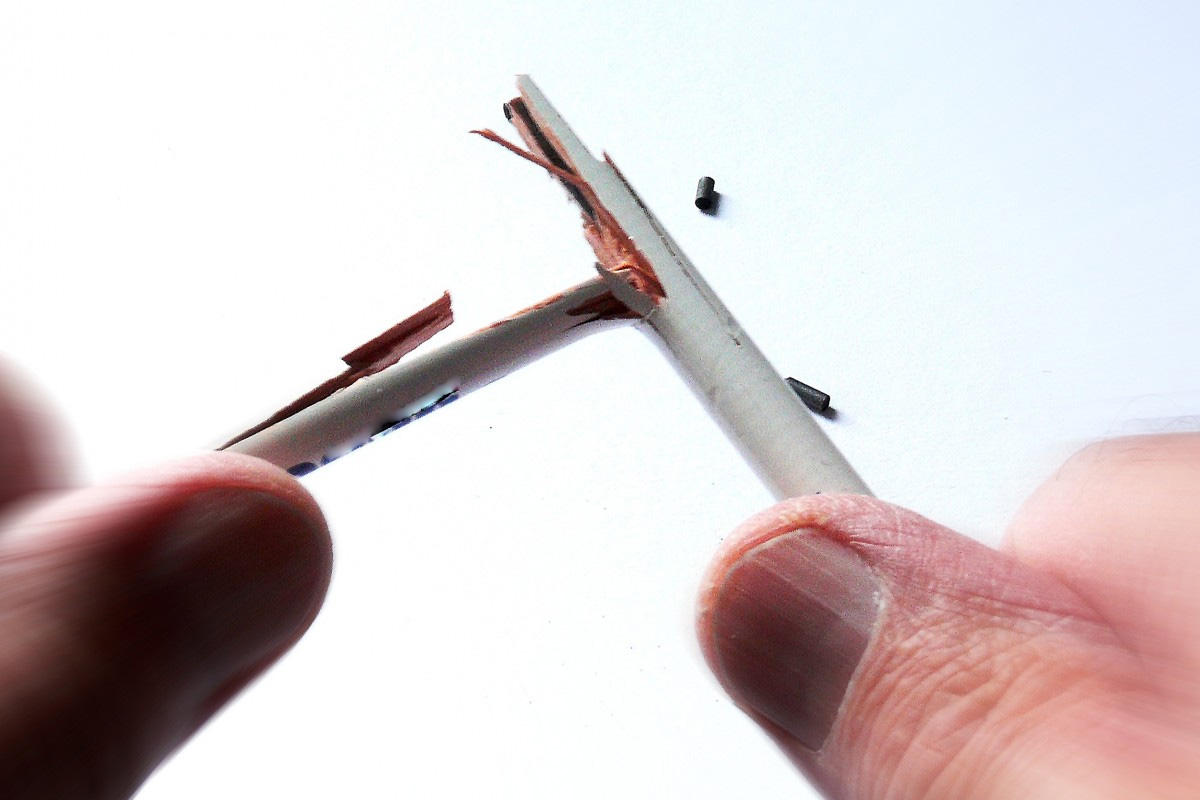 Since last week’s long-term trading levels for Altcoins, a number of them started moving quite bullishly. So, do the murmurings of #altseason hold any water? Or are we just experiencing one of the many short-lived #altweek moves? Regardless, as traders, only the setups should matter, as those will make you bank more consistently over time than the forgiving nature of the #altseason market.

It goes without question that the explosive Ripple move last week was exceptionally volatile. As mapped out in our long-term level article, $0.45 USD and $0.5 USD were strong resistance levels, with uppermost levels at $0.8 USD and $1.5 USD respectively.

Price managed to tear through the first resistance zone and logarithmic trendline and was stopped a few cents short of the second at $0.8 USD. To enter this breakout trade, entering in at prior resistance which should now turn into support between $0.45 -$0.5 USD. Taking a long at these zones, with a stop loss under support, should allow you to enter the trend relatively easily.

Moving to another big mover this week in both BCH/BTC and BCH/USD. Bitcoin Cash, after recently having their number one supporter, Bitmain, move closer to launching their IPO, has seen very good gains. Although this fundamentals angle is only part of the story, the chart shows that BCH/BTC was flirting with an important pivot of 0.07-0.068. Price responded bullishly to this level, making a double bottom and proceeding to break through the logarithmic trend line and prior swing low. Entering long on BCH at these levels (0.08-0.085) should yield good gains, although always remember to take profits at key resistance levels (marked in red), and remain cognizant of the bearish zones( green trend line) that could stall prices moving higher.

Cardano, which has fallen around -90% from its all-time high BTC value, has recently reacted bullishly to a long term level at 0.00001000 ADA/BTC level. It’s retested both prior support-turned-resistance (red Line) and failed to break through the large logarithmic trend line. However, two trade setups present themselves here; firstly a small retest of the prior accumulation zone at 1200-1150 Satoshi level and eventual breakout, or secondly: a breakout through local resistance (red line) and retest of the two uppermost resistance levels at 1700 and 2000 satoshi levels.

Siacoin was one of the first early altcoin pumps in 2017, from around 20 satoshis to over 800 in June of 2017. After falling 91% since then, it’s not crazy to think we should be looking for evidence for risking a long at these levels. There’s enough evidence for a long at these levels, so go where the evidence points. As we can see, there is a very similar accumulation scenario developing on Siacoin that preceded its second major pump in 2017, forming a range for two months between October 2017 and mid-December 2017. Secondly, we’re yet to make new lows on Siacoin while it’s also tested the prior accumulation zone at around 70 satoshis. It’s also developing an ascending triangle pattern, which is usually a bullish sign. However, within an overall bear market, it could also simply be a continuation pattern for a move lower. As such, consolidation and break out from this range should be a good signal to go long, however, taking a position inside this potential accumulation zone should also be considered.

As the title hints at, just because #Altseason might be around every corner, trying to catch the “big” move often results in accumulated losses. However, trading a plan and having a strategy means that in weak or strong alt moves, money can be made regardless, and more importantly, consistently.