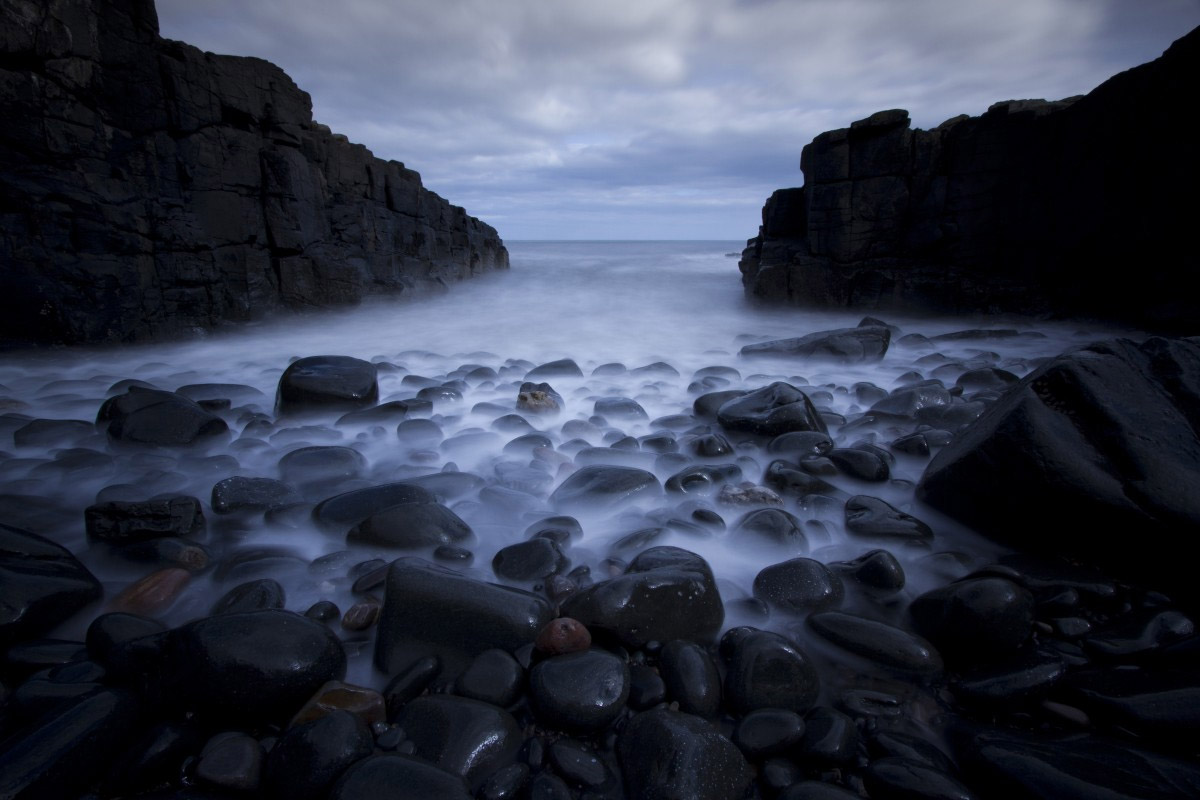 So, after getting stopped out of our Bitcoin and Ethereum trades this week, it looks like the market has finally started to open up to the direction it wants to take. After a relatively tight build up and consolidation, usually a breakout out of consolidation will have continuation—in this case, it seems like more down in on the cards for Bitcoin, Ethereum, and most likely a lot of altcoins.

Since a direction has been confirmed by a sizeable downward move out of a bear pennant, the onus is now to try find some tradeable short positions to take. If you’ve been playing the range-bound thesis proposed last month, you should have exited longs and re-shorted in the upper range of $6650 USD and should be looking to re-long/close shorts as we make way to our historical support zone of ~$6100 USD. Although a larger part of the bearish pennant breakdown has played out already, the onus is now on trying to get a short in on a retest of the breakdown level. Although such a move might be unlikely, planning a trade ahead of time is one way of eliminating uncertainty when the time arrives. Longing $6100 USD, although successful many times this year, seems to have a lower chance of success this time around so any longs taken in this support zone should be well planned with a disciplined stop-loss at new lows. If you do aim to long this zone, perhaps leave the short in play so that your long is hedged.

Shorting a retest of $6400 USD would be the trend-line breakdown level, although on such a ferocious daily candle at this level, taking a short on a daily close within this $6300 USD zone (i.e, well below the breakdown level) should have a relatively strong downside expectancy. Breaking down on the RSI is further confluence that the move is real. It may feel like the market is overly bearish and you are taking a short so close to support, but there’s no ignoring it; the market is telling you that there is downside pressure, so you should move on the path of least resistance.

Of course, other coins should also demand inspection, namely Ethereum, EOS and XRP. Ethereum, which did have a strong bounce earlier last month, has proceeded to drop under $200 again—I was ready to accept a retest of $200-$180 USD on the capitulation and retest (which we did), but since we’re back to this level again, breaking down out of the bear pennant, making a lower high and local lower low, I’m not as confident on buying this level once more. The more support is tested, the more likely it is to fail to act as support.

Looking to EOS, it seems to also be testing its own bear pennant, and so breakdown out of the pennant would be the short signal to take at around $5.20 USD.

Our next favourite coin to look at is XRP, which although showed some promise, has begun to break down from our play earlier last month—there’s also strong confluence to short XRP if there is a spike to 0.42c or from this level.

It goes without saying that the wider crypto market is still well entrenched within a bear market, so it’s always important to take profits on longs and have a shorting bias to your trading plans. Of course, these trade setups suggested are not without risk as we could, once again, bounce off resistance and proceed to still range within this space–however, as discussed with the 3D Bollinger Band strategy, volatility eventually goes the way of the trend, and if we fail to hold $6000 USD, expect downward moves into our long term trade zones for Bitcoin and altcoins.