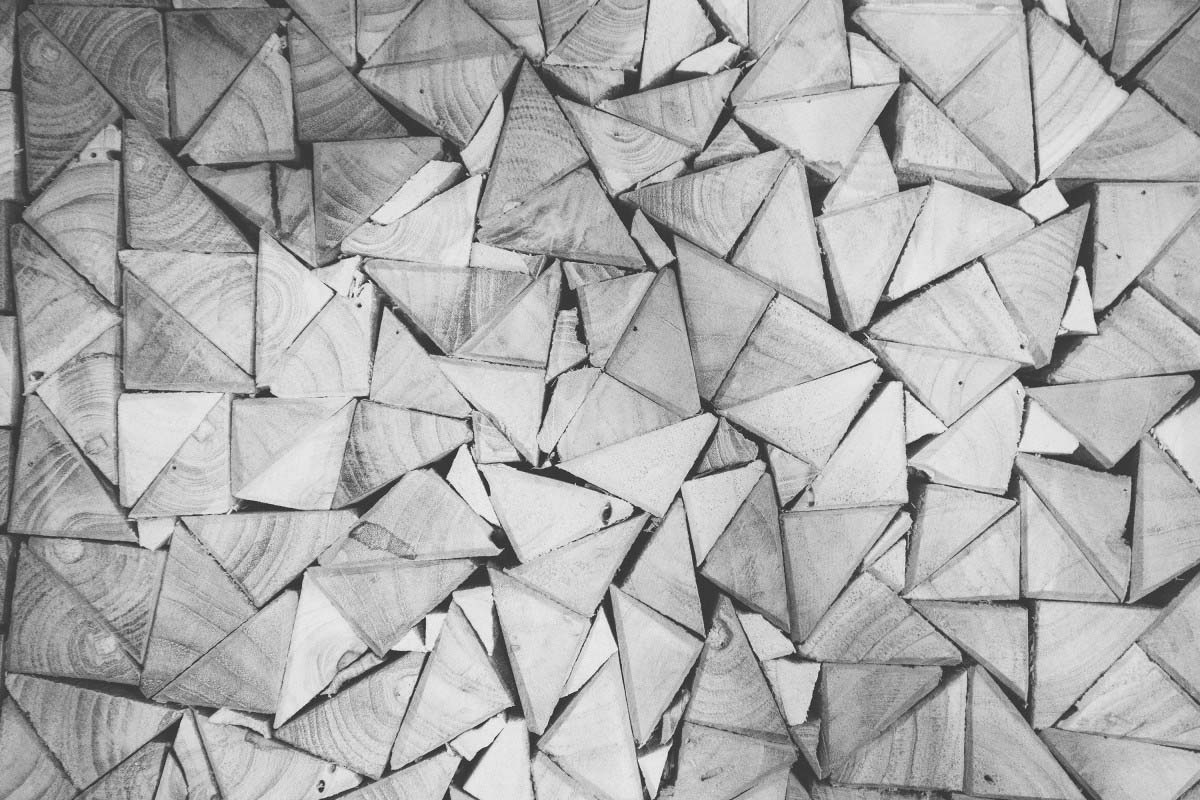 Triangles within triangles. That’s what we’ve come to witness in Bitcoin the past two or so weeks-continuous consolidation. However, the benefit of Bitcoin consolidation is it usually signals a “risk on” time to venture into more focused altcoin trading, since it’s a lot easier for generate volatility on illiquid altcoins compared to highly liquid coins like Bitcoin or Ethereum. Or you can simply generate volatility by listing a coin and then subsequently de-listing it five months later.

Regardless, the current consolidation does not mean ignoring the markets—it simply means taking highly selective (and patient) trades. Consolidation is like a forced reality check for many traders who fall foul of FOMO—it rewards those who plan a trade and recoils against those who simply plan to trade. That being said, the plan remains the same with Bitcoin—there’s still no strong reason to take a longer-term position within this consolidation range. However, there are some reasons to remain cautiously bullish.

Waiting for a resolution to the current consolidation by Pansyfaust on TradingView.com

For instance, we’re starting to tighten up even more on the Daily Bollinger Bands—this by itself does not indicate bullishness. However, we’re spending more time consolidating immediately under resistance at ~$6800 USD and above the Bollinger Band moving average—these hints at some bullish momentum within the consolidation. Besides this minor bullish slant to price action, we’re still within the almighty triangles and trendlines, so until they break and price closes above $6800 USD on a daily candle, best wait for longing on a daily time-frame.

Moving to a 4H time-frame, we can see some bullish expansion within the 4H Bollinger Bands, reaching for the short-term Green trend line resistance and momentarily breaking past the larger red and black trendlines. We have technically broken out of these longer-term triangles, but I’m expecting a retest of $6600 USD, and based on the consolidating under resistance thesis proposed above, a smaller long position (probably half /quarter size) can be taken here in the play that we’ll retest resistance at $6800 USD. If we close above $6800 USD with volume, then there’s more proof of further bullish expansion and then we buy a retest of $6740 USD.

Getting ready for potential bullish breakout by Pansyfaust on TradingView.com

Moving to Ethereum and Bitcoin (ETH/BTC) is an interesting chart. Ethereum is sort of a litmus test for alts: if Ethereum is performing, alts are likely also performing. As we’ll see on Thursdays’ altcoin charts, altcoin performance the past week been where better gains are found. In any case, ETH/BTC does seem to have found a convincing bottom right into a prior demand/support zone. Although barely registering the same volume experience in December 2017, there is a noticeable uptick in volume on that “V” bottom formation down at 0.027 ETH/BTC. Price proceeded to bounce and then form a higher high and higher low, and is now in a familiar “triangle” of consolidation. The risk is well-defined here, since we’re teasing a breakout out of the consolidation and the daily Bollinger-bands are tightening.  Taking a long around this level (~0.034BTC/ETH) with a stop under a prior higher low (~0.0318 ETH/BTC). Alternatively, a stop under the trendline may be better if you want to increase position size.

LONG ETH/BTC Consolidation and potential breakout by Pansyfaust on TradingView.com

I may be taking profit a bit conservatively, however, since were still in our bullish ETH/USD trade, depending on how the wider market shapes up, the Ethereum trade could run much higher than our take-profit, so perhaps a second take profit level exists at a larger resistance level at ~0.054ETH/BTC, with a trailing stop condition.