Technical Analysis – Buy when there is blood in the streets 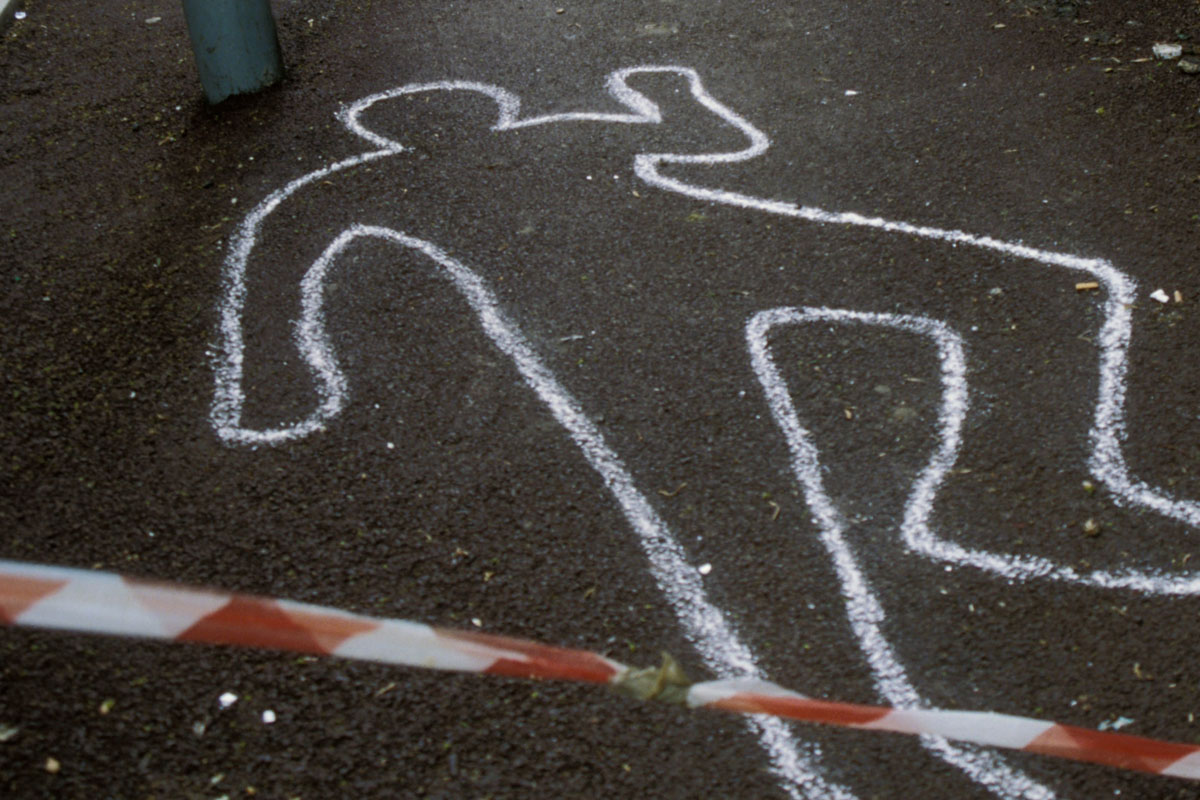 After a strong rally peaking at $8500 during the month of July, Bitcoin fell over 30% to a low of $6250 on Tuesday this week. As brutal as this sell-off was for Bitcoin, major altcoins were punished even more severely over the same period. 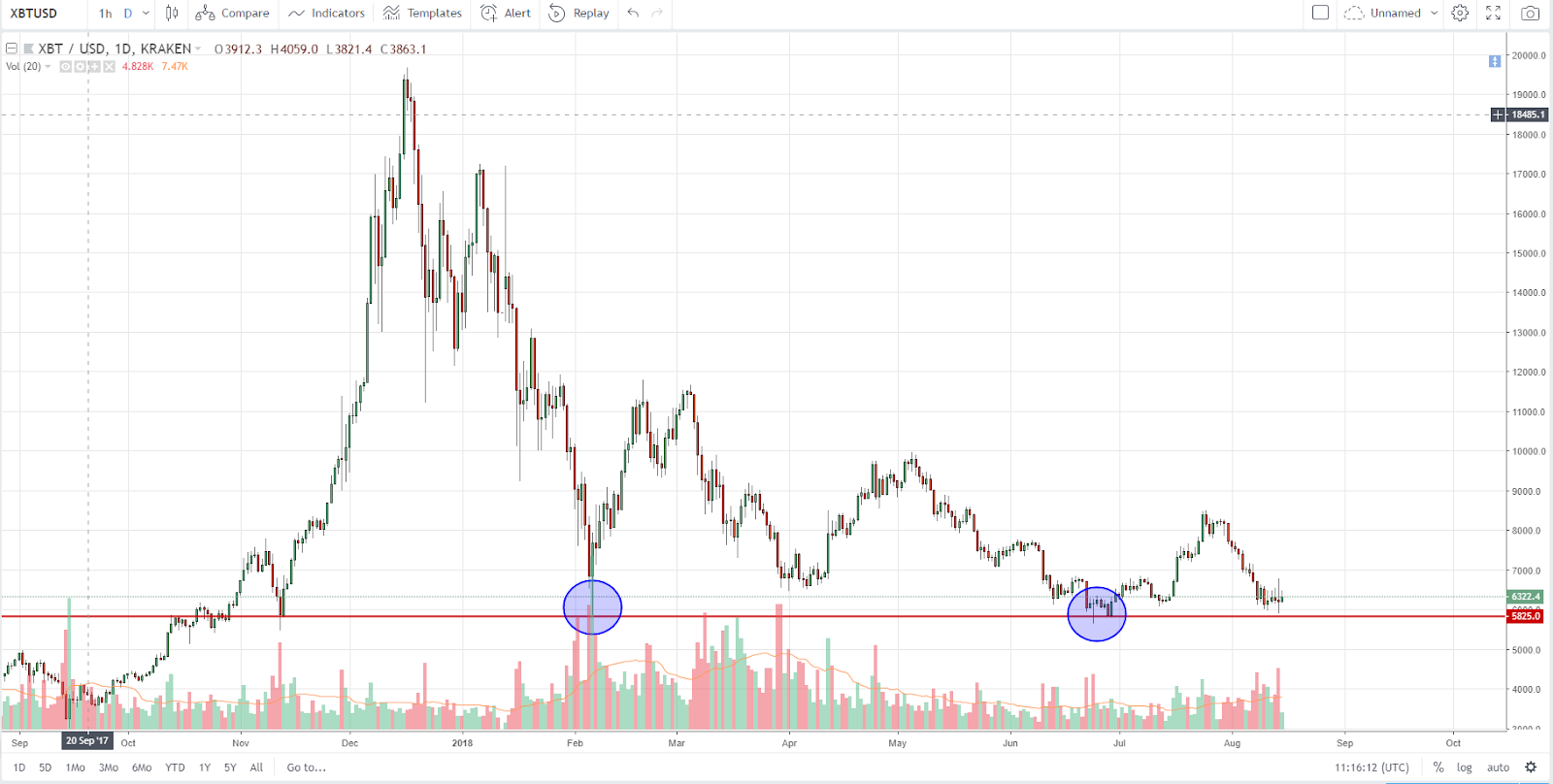 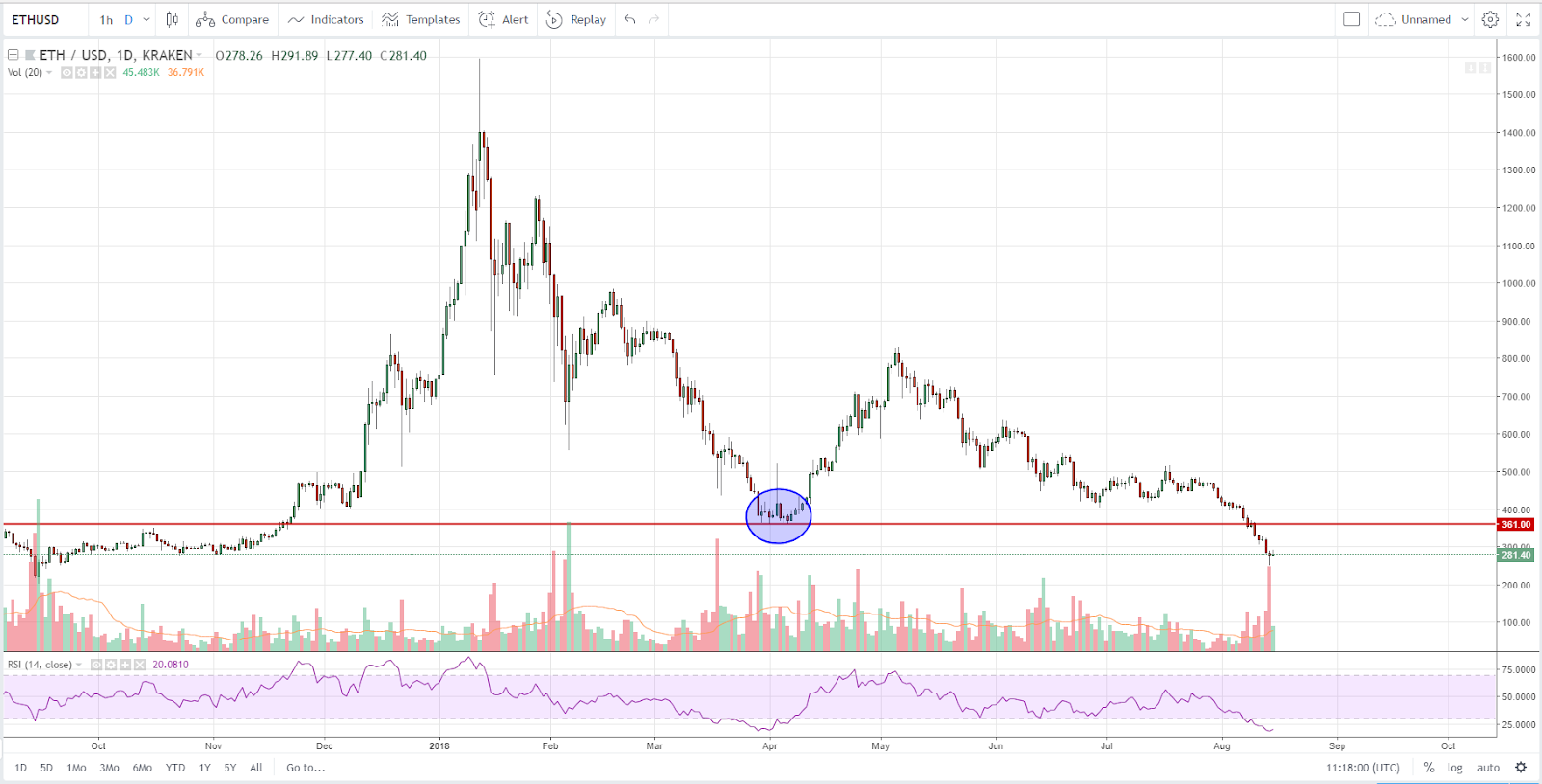 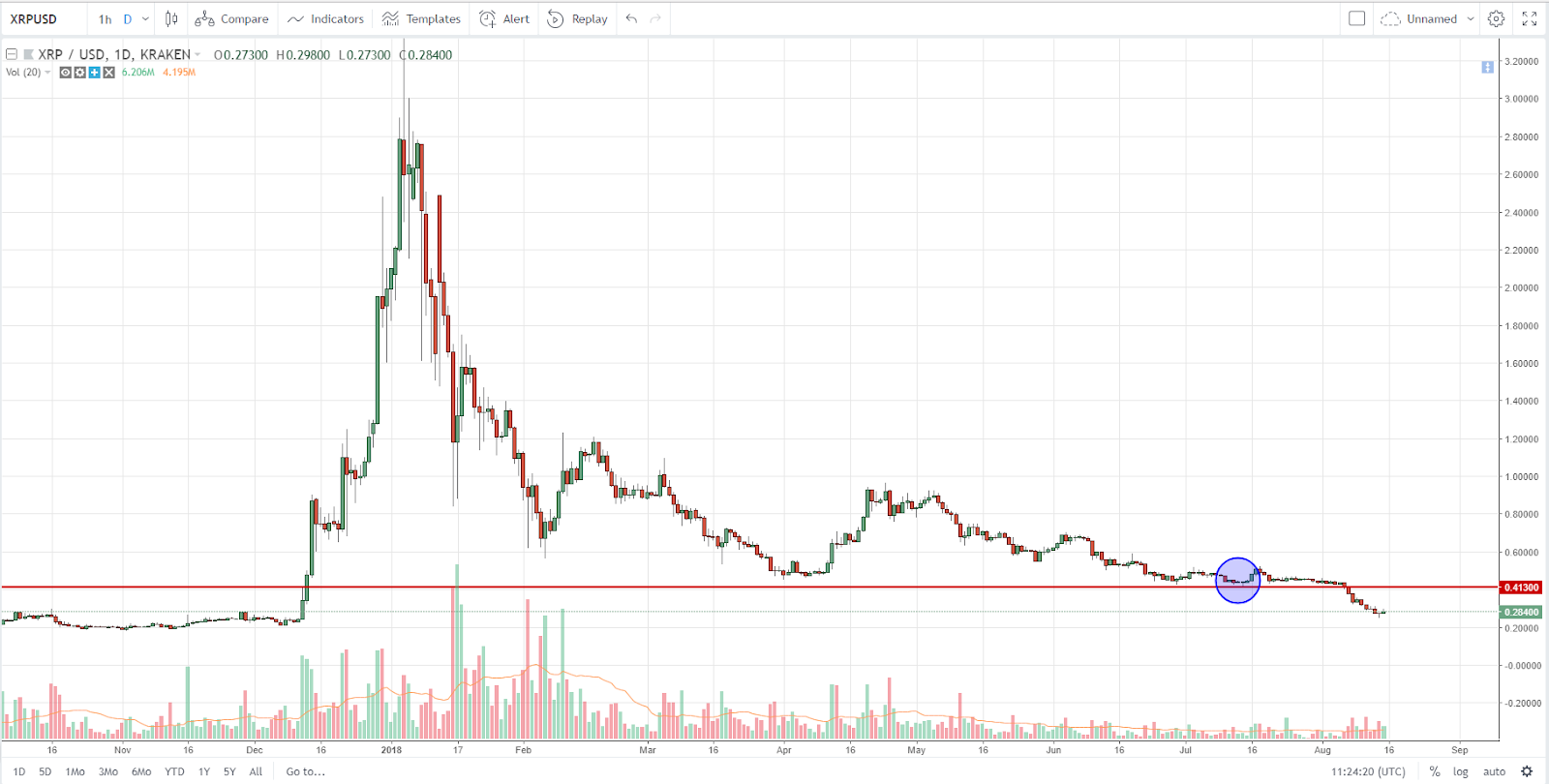 Bitcoin’s relative resilience in this latest crypto market bloodbath has shown without a doubt that Bitcoin is still the boss! Whilst all major alts have broken below their previous low points for the year, the Bitcoin support level at $5825 has held firm. Furthermore, for the first time this year Bitcoin market dominance is back over 50% (i.e. the value of Bitcoin is greater than the value of all the altcoins combined). 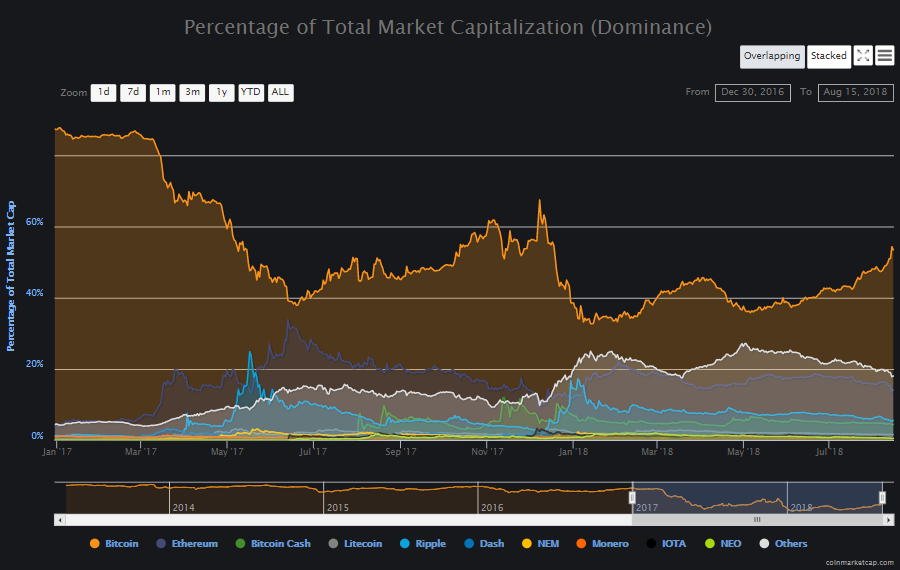 Looking forward, it is critical that the support zone (orange area) between $6020 and $5750 holds. If there is a clean break of this level then it is likely that Bitcoin will suffer the same fate as the rest of the altcoins. There is a support trendline (blue line) which may offer some respite on the way down, but on the back up the recovery will likely be halted by the previous support zone (orange area) which will now act as resistance. This is the bearish scenario (red arrows).

Crypto Bloodbath – Buy When There Is blood In The Streets by tennant.graeme on TradingView.com

The bullish scenario (green arrows) would see the price hold above the support zone and form a reversal pattern of some kind. It is possible we may see an inverse head-and-shoulders forming as indicated on the chart. Should it develop further it could signal the beginning of some sort of recovery. I will be waiting for confirmation of either a break below support (bearish scenario) or a reversal pattern above support (bullish scenario) before placing any trades.

Whilst it is tempting to apply the adage “Buy when there is blood in the streets” and load up on Bitcoin and some unloved Alts, I feel it is prudent to wait until there is reason to believe that the bleeding has stopped before jumping back into the market.