Technical Analysis: Bulls on the run-will bears go for the jugular? 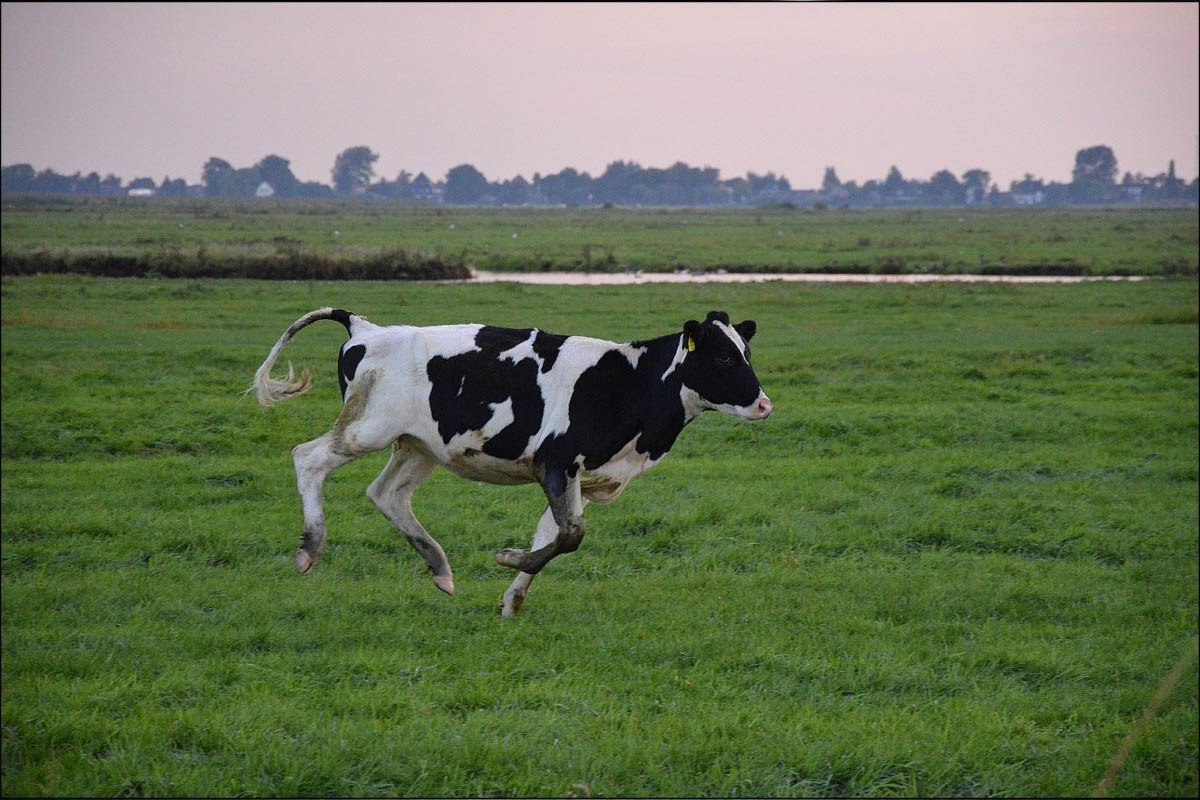 As a species, humans are addicted to searching for meaning. We need a “reason” for something to happen, be it rationally causal;  of significance for you; or something that joins the dots. The violent bitcoin drop in a few hours had its fair share of people joining dots to explain it, swinging from manipulation, possible silk road coins moving after laying dormant for years; or to the news that Goldman Sachs was abandoning their cryptocurrency trading desk (which turned out to be #FakeNews).

Even so, a -15% drop in two days is indeed newsworthy, but a number of technical factors are more than enough to help explain the probability of a drop occurring when it did. Obviously, it’s easy to explain the movement of price retroactively once the indicators line up with the reality of price movement.

So, now that we’ve erased the previous two weeks of Bitcoin price appreciation in only two days, where do we go from here?

On a daily time-frame, we bearishly rejected at three important areas of confluence, namely prior support turned resistance (uppermost Green/Red rectangular box); a 0.618 Fibonacci retracement level; and a major logarithmic bear trend line. With this clear rejection, the onus is now on bullish support to manifest at clear support zones before a bull argument can be made. Until that time, remaining flat or hunting for a short should be the goal.

After failing to find support between 6650-6800, our next logical area of support lies in our prior consolidation levels at 6250 and 5800. These levels line up as yearly support for bitcoin, having been tested four times this year. Some might say that these levels are “strong” since we’ve bounced off of them multiple times; however, every time a level is tested – in this case support – more and more buy demand is tested. As with anything in the natural world, the more something is tested, the higher probability it has of failing—so I’d suggest keeping that in mind when trading this level, and adjust your risk accordingly.

If we find buying strength or strong bullish divergences forming within these zones while managing to stay above the 0.618 zones OTE (Optimum Trade Entry) on a daily time frame, I’d consider bullish positions to be taken. At a minimum, the $6200 0.786 USD Fibonacci level needs to be respected, since it also lines up with prior daily support and a local trend line support. If these levels are consistently tested and fail to hold on a daily time frame, then any longs taken at these levels should de-risk appropriately with your own management rules. If we were to breach $6000 USD, I suspect bears will have the momentum to bring us to new yearly lows.

Generally, when aiming to enter into a larger trend, a few opportunities can present themselves as trend continuation patterns or retests of support and resistance. In our immediate bear trend, two opportunities to be short can be taken: at prior support-turned-resistance at ~$6650 USD and a bear pennant continuation pattern which would break below $6430 USD. The risk/reward setups do differ at these price levels, as the bear pennant trade here is more aggressive, which leaves greater chance it may play against you. The support/resistance retest may yield a more favorable risk/return conservative setup, however, the trade may not activate as price may not reach that level for your entry.