Technical Analysis: Bitcoin’s volatility at 15 month lows, but an explosive move is brewing 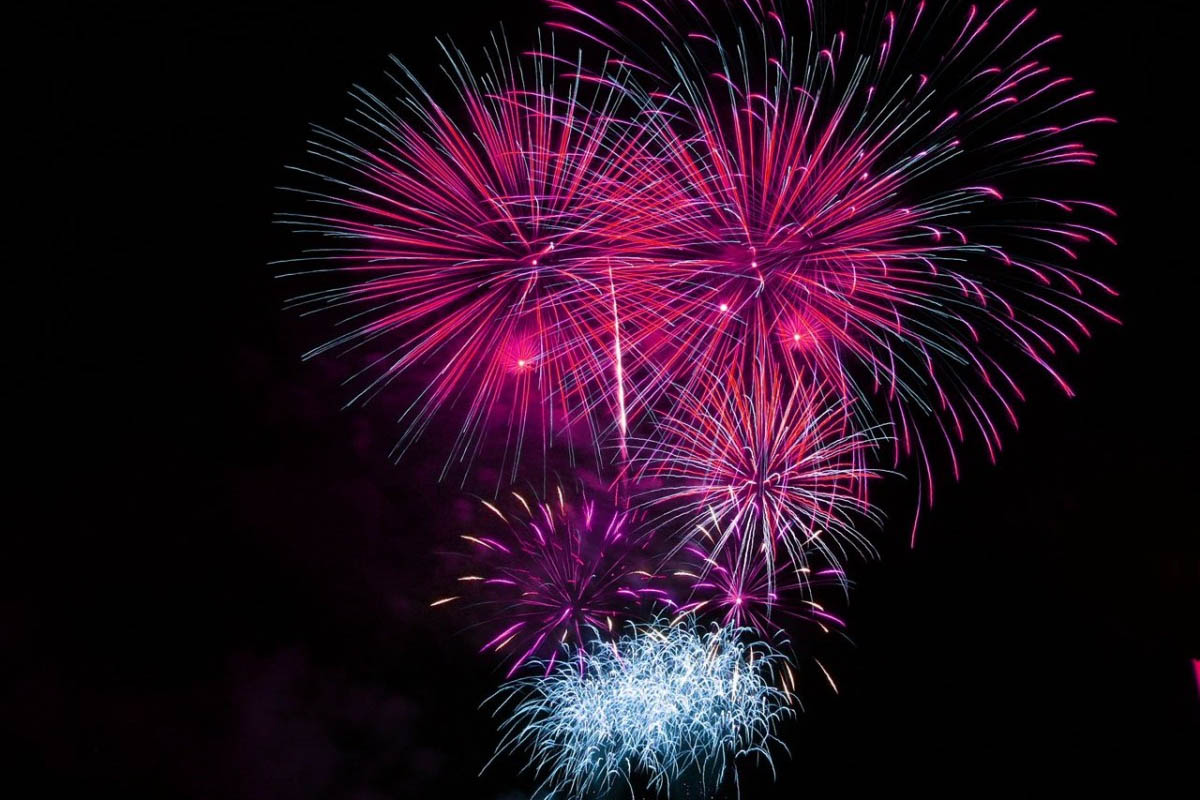 It’s been an exceptionally uneventful week for Bitcoin traders. Besides a few noteworthy altcoin pumps (including Ethereum and Ripple), Bitcoin has taken a page from the industry’s interest in stablecoins and has proceeded to become a market makers plaything with price barely moving in either direction.

Although with volatility at 15-month lows, the natural end-point for this lack of volatility is some sort of expansion, either upwards or downwards. The question, then, is how do we prepare a way to trade the eventual move without getting chopped up? Some will have their own varied strategies, but I find that Bollinger Bands are a great indicator for helping to determine the direction after and squeeze and consolidation.

What is potentially developing is a Bollinger band squeeze, in which there is a prolonged period of consolidation and narrower price action followed by an explosive move in either direction–usually, but not always, in the direction of the current trend. Observing the past Bitcoin Bollinger Band Squeezes (Green Arrows), a move on a three-day Bollinger band squeeze can determine the trend for the foreseeable future.

Essentially, what we’re looking for is for the Bollinger bands to “flare out” and break into a direction. If we are cautious and patient, there are three things to wait for when preparing for a Bollinger band squeeze—price, direction, and volume. Direction can be determined by two things: the moving average (red line) and the upper and lower Bollinger bands. The moving average is a hint of sorts, teasing the direction, although it’s much better when there’s enough volatility for the price to test the width of a wider Bollinger band range. Essentially, if price starts closing on either side of the moving average, it’s hinting where price could head. In a squeeze play, it’s preparing you for the direction, although since volatility is low, it could chop around the moving average for a while before a direction is determined. This is why a cleaner signal is if price starts testing the actual upper or lower Bollinger Bands, with increased volume and testing the price ranges that correspond with the band’s volatility range. Although some setups are more “squeezy”, i.e, longer consolidation times, the break in one direction with confluence always is a higher probability play.

So, for this setup, if price starts to trend towards either side of the 3D Bollinger bands, look out for these signals: if prices start pushing against the bands and clear the prior price zones which correspond with the bands themselves (Green lines at $7100-$7400 USD and Red lines at $6100-$5800 USD), then expect more continuation in price when the squeeze resolves to either of those sides. If we do start testing either direction, then consult the long-term trading zones in which to take trades.