Technical Analysis: Bitcoin pulls back – Time to buy the dip 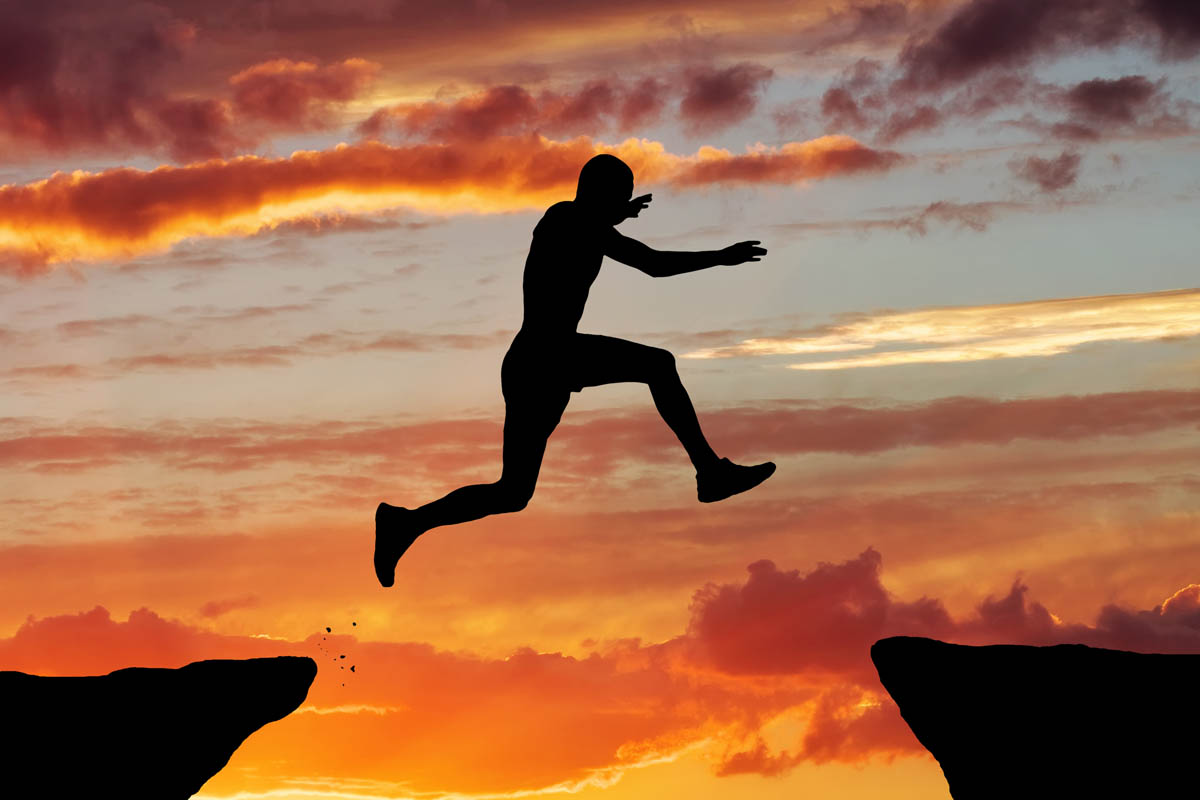 Bitcoin Pulls Back – Time to Buy the Dip by tennant.graeme on TradingView.com

From 24 June to 24 July, the Bitcoin price increased by almost 50%. That’s an impressive move in anyone’s books, so it was always likely that the bulls would need to take a breather at some point.

Personally, I expected this to come around $7500 mark, but instead the price broke through this level to trade as high as $8500. This move through $7500 was also a break of a head and shoulders pattern as illustrated in the graph with the neckline in pink. However, this initial impulsive move soon ran out of steam and after some sideways action we saw a sharp sell-off back to $7500.

As can be seen $7500 is a key level – it was broken after being tested a couple times on the way up and now I expect it to act as support on the way down.

Reasons to believe that $7500 will hold as support:

All of these factors are converging in the area highlighted by the green oval. Technically, we remain in a bull trend as long as we hold above this level.

Taking this all into account, I have entered into a long trade:

If we break below the right shoulder, then that means that the price has made a lower high and a lower. This signals a continuation of the macro bear trend and invalidates this rally as the start of a new bull market. Don’t get caught long if this scenario plays out.