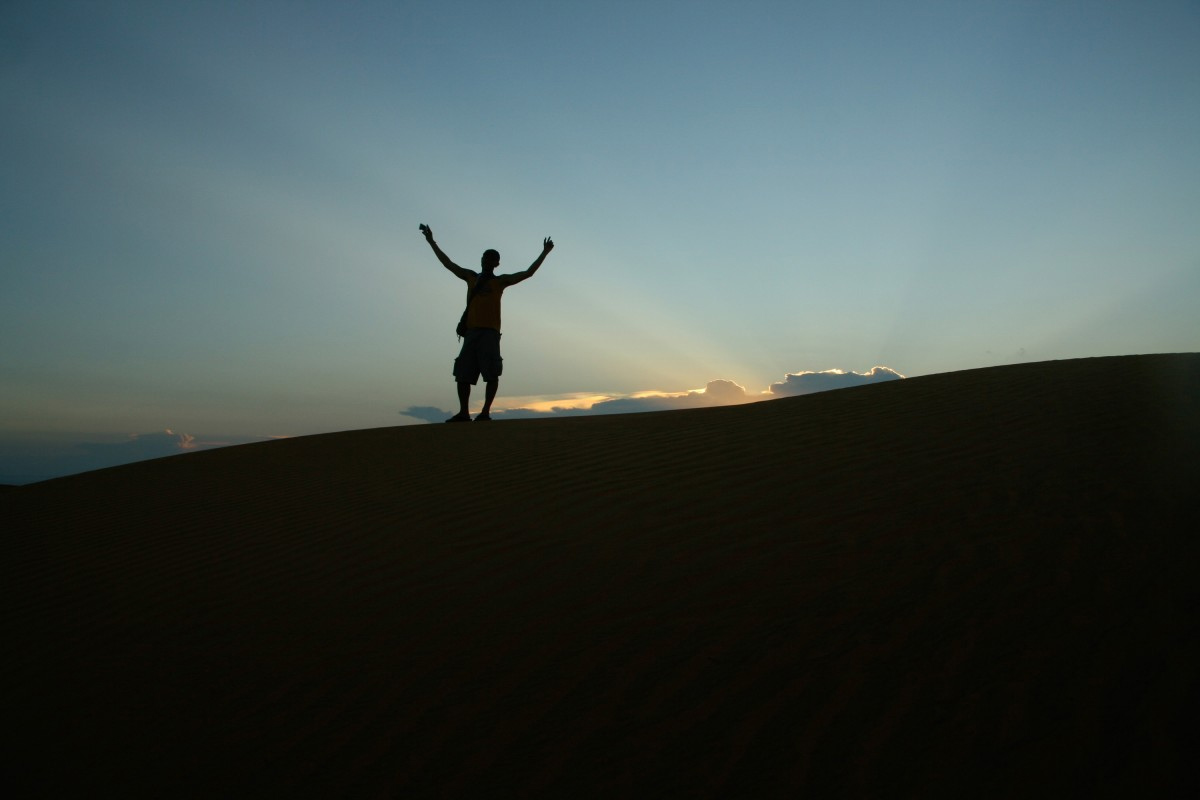 Now that Bitcoin has somewhat decided to have some volatility (followed by more sideways, Sad!), a few altcoins have presented some opportunities that satisfy some of the criteria for taking long trades. Since most altcoins are not able to be shorted, when presented with market structures that tell you to get long, listen carefully. It seems every other day, mid and low capitalization altcoins are forming these “bottom” like structures as Bitcoin and high capitalization altcoins exist in Limbo. Clearly, some enterprising whales have seen that getting returns on something requiring a fraction of the capital input is better than trying to scalp the $50 USD Bitcoin moves. So, with that, here are some of my picks for altcoins:

Status is already in the middle of a potential breakout, and has a similar structure seen across many alts—bottoms formed that have not been broken for a month, creating higher lows and higher highs. For status, the play is simple and neat: since we have a local daily breakout candle after consolidation, we can expect continuation upwards. More so, a daily close above the prior breakout attempts will give more strength to the argument that price will move higher. Long 600-610 Satoshis and take profit at 700 Satoshis, with a stop loss under the prior daily close around ~550 Satoshis.

Bancor Long Plan Adam and Eve by Pansyfaust on TradingView.com

Bancor has one of the nicest Adam and Eve bottom formations I’ve seen in an altcoin structure—nearly textbook. Traditionally, you take the trade on completion of the pattern; however, there is an argument to be made that since we’re closing a daily above the prior daily breakdown close, there is a nice risk defined entry at this level for the potential completion of the Adam and Eve pattern. Trade either plan, but alternate risk levels based on the one chosen.

It’s always a shame to see a coin that began trading at the tail end of the 2017 bull market. Having never experienced a bull market, Unikoin Gold has continued to just bleed out lower and lower as the year progressed. That might be changing, since we have a swing low, followed by a pump to create a higher high on the daily—a classic swing failure pattern. We also have a huge uptick on volume compared to the rest of the year, and price action showing prior resistance (green box) is acting as support.

QTUM, like many alts, are showing classic bottoming signs of higher highs and higher lows. Importantly, after a consolidation and dump, followed by a pump in mid-October, QTUM has retraced back into prior consolidation/resistance (green box) and it seems to be acting as support. One can enter the trade now or on a further retest of the green zone. Based on this, we can define our risk and take the trade based on these signals for taking a long.

As long as Bitcoin and the larger altcoins continue their slow grind somewhere, the lower end of the altcoin marketplace will see the frustrations of the lack of wider volatility—traders and whales will go where they can create the volatility without attention from the broader non-volatile cryptocurrency markets.