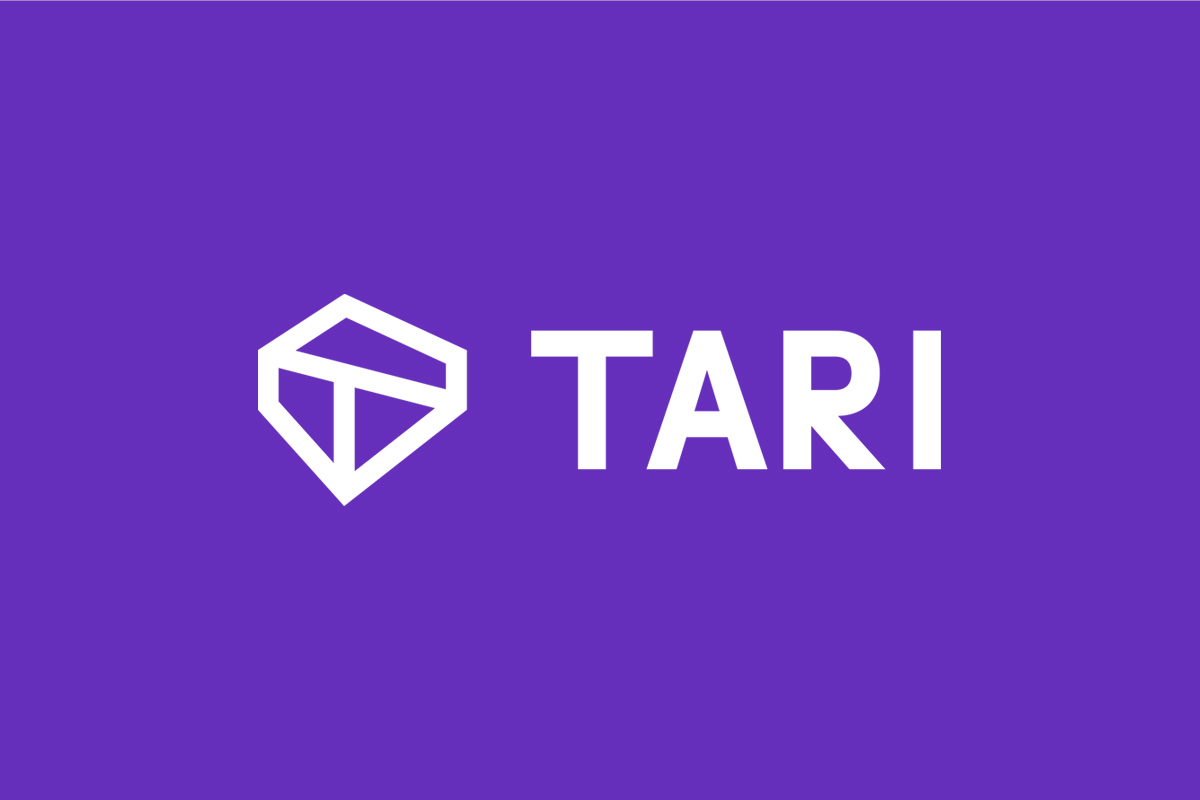 Meet Tari – the new kid on the block aiming to make digital assets easier to manage, transfer, and use.

Read: ‘Ideology is as important as the technology behind it’ – an interview with Riccardo Spagni from Monero

Underpinned by the idea of ticketing – whether that pertains to loyalty programs, virtual currencies, in-game items – Tari has been designed as a merge-mined sidechain for Monero that will bring interoperability and tracking to digital assets.

Principally, Tari’s idea is simple – the platform aims to cut out ‘middleman’ ticket and asset vendors, and instead empower the original the original owners of digital assets such as artists, sports teams, or even event promoters.

Tari will offer the original creators of digital assets with the ability to issue items as programmable and non-fungible tokens on Tari’s blockchain. Put simply, the platform will give issuers the ability to establish their own flexibility in determining how their assets should be handled.

Instead of a ticket reseller earning profits from redistributing event tickets (at a potentially higher price), Tari will enable issuers to establish economic rules governing how their assets are managed. In one example, Tari would be able to set percentage fees that flow to the original creator once an asset is transferred, or even set limits on how soon after purchase an asset can be transferred.

Tari, however, won’t launch through a public token sale, nor is its core team accepting investment. Tari will be merge-mined through Monero and will be built alongside the privacy-focused cryptocurrency – meaning that Monero miners, should they opt in, will also be able to obtain Tari through their efforts.

The Tari organization has already scored a litany of investors, including the likes of Redpoint, Trinity Ventures, Canaan Partners, Blockchain Capital, Pantera, Slow Ventures, and more.