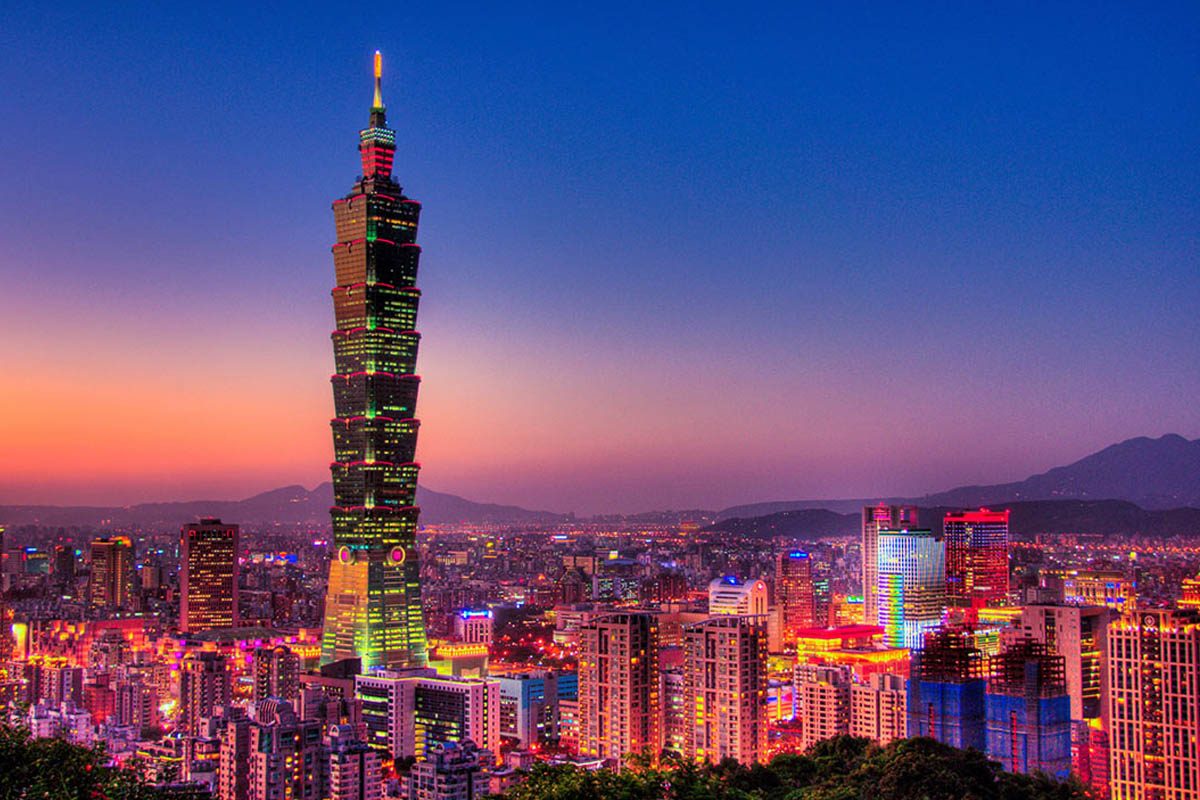 Yi-Ting Cheng, one of Taiwan’s most respected businesswoman and hacker, has announced her intent to run for the mayor of Taipei, the country’s capital city. During her speech, Cheng, who is better recognized as Xdite, stated that she is dedicated to evolve Taipei into a technology-focused city that adopts blockchain technology, cryptocurrency and other emerging solutions.

Xdite has run many successful technology ventures in Taiwan including education platforms and code-teaching applications. As of current, Xdite is known to the cryptocurrency community in Asia as the founder and operator of OTCBTC, a major over-the-counter (OTC)Bitcoinn exchange based in Taiwan. With her expertise in the cryptocurrency sector, Xdite told her followers that she will ensure Taipei imposes practical regulations and smart policies to facilitate the growth of emerging technologies and businesses.

“Most politicians [in Taipei City] have very little understanding of technology. So it’s really hard to make things happen by pushing them. I am not losing my mind/ I am running for mayor for one reason: to make Taipei great again. Let’s make Taipei the pioneer blockchain city in Asia. Taipei has great potential to be a blockchain city. It is near Japan, Korea, and China. It is regulation friendly. Blockchain is all about a financial revolution. Taipei has the environment to make it happen,” said Xdite, in a statement translated by Bitcoin.com.

As a developer and the former operator of ICO.info, a leading initial coin offering (ICO) platform in the global market, Xdite emphasized that current candidates running for the mayor of Taipei do not have sufficient knowledge in technology in general and rapidly growing markets like cryptocurrency to help Taipei remain at the forefront of the 4th industrial revolution.

Initially, Xdite explained that she planned to assist a figure within the Taiwan politics scene who is capable of allowing Taipei to become a technology-friendly city. However, she stated that she could not find a candidate who has fundamental and solid understanding of technology and who appreciates the importance of emerging technologies.

Already, Xdite is beginning to have a major impact on the blockchain sector of Taiwan. Most recently, Tron founder Justin Sun, who oversees the development of the $3.6 billion blockchain network of Tron, disclosed his meeting with Taiwanese congressman, member of the parliament, and legislature Jason Hsu.

During the meeting, which was live streamed for the public to observe, Hsu had an intelligent conversation with Sun regarding the current ICO ecosystem. Hsu inquired Sun about investor protection for traders in the ICO space, to which Sun explained:

Justin: #TRON will open an office in Taiwan soon, and participate in the Taiwan Blockchain Self-Regulatory Organization.

Subsequent to the meeting, Sun announced that Tron is building an office in Taiwan with local engineers, marketers, PR, and others, by opening a Tron Lab and development facility.

In January, $5.6 billion blockchain protocol IOTA partnered with Taipei to utilize blockchain technology in powering various public infrastructures. Wei-bin Lee, Commissioner of the Department of Information Technology of Taipei, stated that the city is currently working on issuing citizen ID cards based on the blockchain network of IOTA to ensure the information of Taiwanese citizens and residents are unalterable.

Bitfinex, one of the world’s largest cryptocurrency exchanges is also headquartered in Taiwan, and at present three multi-billion dollar cryptocurrency businesses are already based in Taipei.