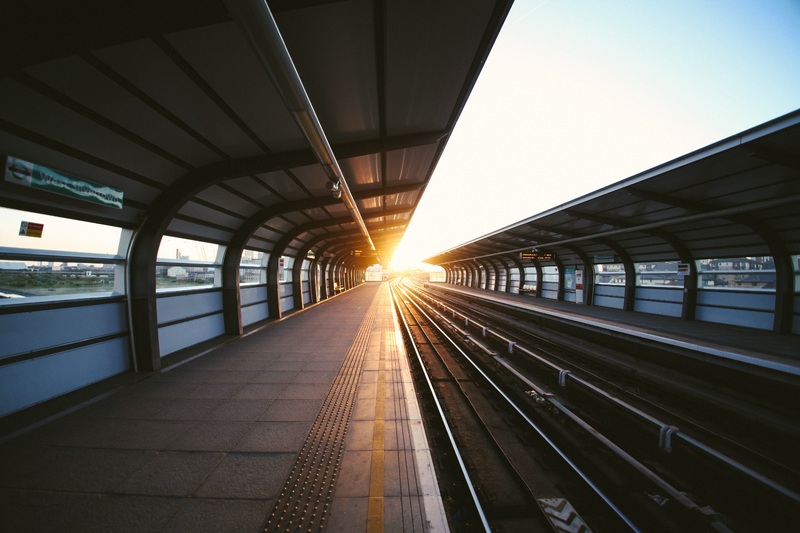 The Swiss government has rejected a request to assist local cryptocurrency businesses in the canton of Zug.

According to local media outlet Tages-Anzeiger, the request to help support blockchain-based companies in the Swiss’ “Crypto Valley” CHF 100 million francs was denied by the government. Heinz Taennler, Zug’s financial director, requested financial support for cryptocurrency companies which have been impacted by the COVID-19 pandemic and lockdown-related challenges.

“It is clear that we have to act now because the canton of Zug, with the Crypto Valley, has one of the world’s largest ecosystems for blockchain startups. The new guarantee program is basically structured in the same way as that of the COVID-19 guarantee loans. Startups can apply for a loan from any bank (usually their house bank), which is directly guaranteed by a guarantee cooperative and indirectly by the federal government (65 percent) and the canton of Zug (35 percent). The guarantee of guarantees for Zug startups comprises a total of just under CHF 15 million, of which CHF 5 million is borne by the canton and CHF 10 million by the federal government.”

Switzerland, famed for its enthusiasm towards technology adoption, is one of the world’s leading blockchain hubs. With cryptocurrency hotspots such as Zurich, Basel-Stadt, Geneva, Vaud and Bern, the country houses innovative startups which are focused on developing blockchain solutions. Taennler commented on the importance of harnessing the technology, saying:

“The economic friendliness, global networking and constructive openness to innovations have led to the formation of first-class clusters in Zug, such as cutting-edge technology, life sciences, financial services, raw materials or blockchain technology”.