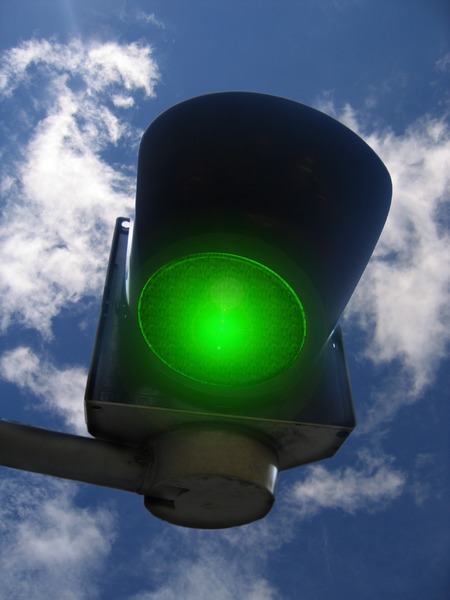 As digital assets will be available to service providers and financial institutions across the world. Zurich-based private bank Maerki Baumann is confirmed to be InCore’s first customer as soon as the platform is ready to launch.

CEO of InCore Bank Mark Dambacher is enthusiastic about the authorisation from FINMA, saying:

“Our clients benefit from the expansion into this new asset class at a stroke, without the need to invest in infrastructure and new processes themselves. This while maintaining our customary safety standards. This is how we bridge to traditional asset classes.”

This news comes as the latest of several milestones in Europe’s adoption of blockchain-based assets. InCore is an established bank in the region. As the bank marks the first Swiss bank approved to operate in the financial sector, there is massive potential to blockchain to expand as more banks and financial institutions might be encouraged to adopt the use of tokenised assets.

Earlier this week, it was reported that the Swiss government would be supporting blockchain-based startups. While the initial request from the Zug canton stood for $100 million USD was rejected, the federal government has acknowledged the importance of the developing technology space, offering $10 million USD worth of Swiss Frances to the industry.

Meanwhile, neighbouring Switzerland, the Bank of France successfully launched a pilot of a digital Euro. The Banque de France hopes to improve on the financial industry in the country and across Europe through the implementation of a central bank digital currency (CBDC).