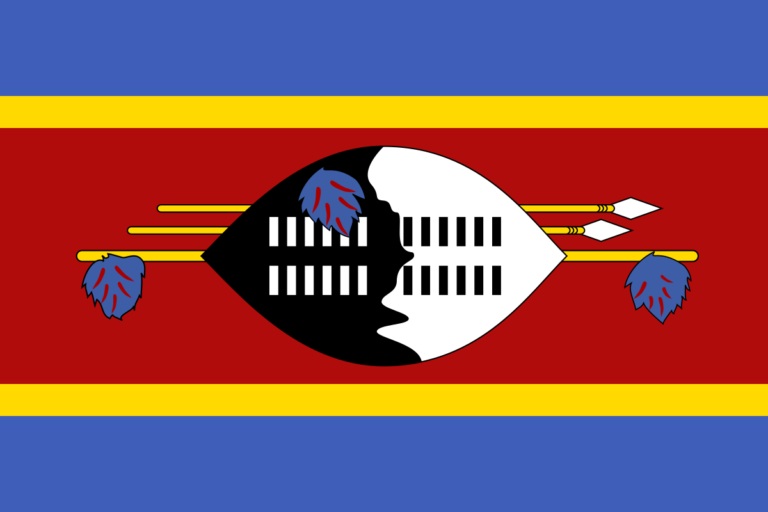 The Central Bank of the Kingdom of Swaziland has announced that it is researching cryptocurrencies with the view of ‘supporting innovation’.

As cryptocurrencies such as Bitcoin begin to take root in established trading environments, nations around the world have begun issuing their investigations into digital currencies, or have already pledged their intent to create a national cryptocurrency. In news close to home this week, the Central Bank of the Kingdom of Swaziland has announced its own research into cryptocurrencies.

According to Swazi Observer, the Central Bank remains optimistic in its exploration of cryptocurrencies.

Presiding over the Swaziland Economic Conference, Central Bank chief Majozi Sithole offered that “It may not be wise to dismiss virtual currencies and as the CBS we are learning and we want to accept and support innovation. If this is innovation, we do not want to stifle it. We want to learn more about it.”

In a more staid comment, Lindokuhle Sithole Shabangu – the Central Bank’s senior communications officer – clarified that “In essence, the Central Bank, in line with its mandate to issue and redeem currency as well as to promote safe and accessible payment systems, continues to closely monitor developments in the financial services industry with a view to ensure that the regulatory framework remains relevant and appropriate.”

The news comes after the South African Reserve Bank announced that it was testing new cryptocurrency regulation in a sandbox setting earlier this year. South Africa’s Reserve Bank Governer told reporters earlier this year that “As a central bank, we are open to innovations despite the different opinions of regulators on matters such as cryptocurrencies. We are willing to consider the merits and risks of blockchain technology and other distributed ledgers.”

Read: Taiwan offers its support for ICOs, cryptocurrencies, and the Blockchain