Survey: 80% of people would be motivated by crypto to get fit 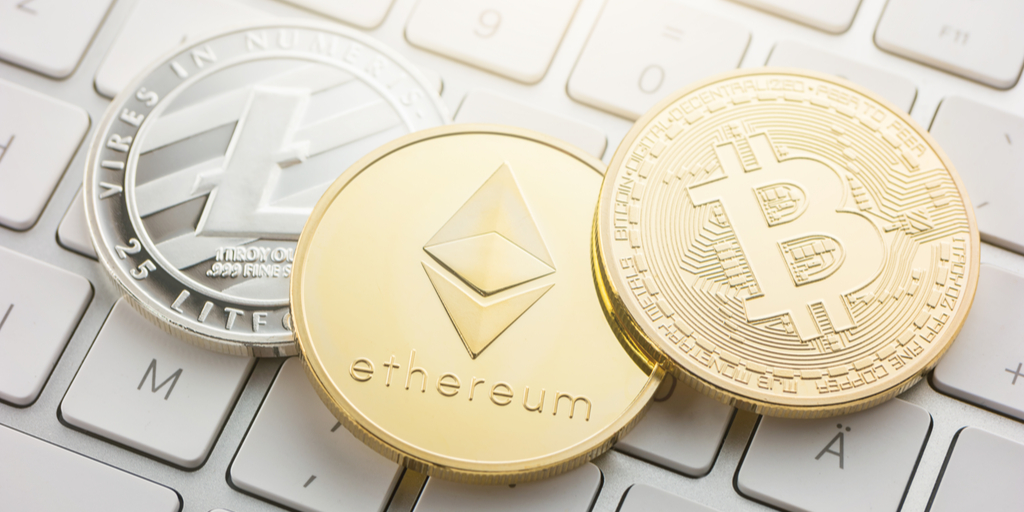 A survey conducted by fitness platform FitRated has found that a whopping more than 80% of people would be motivated to increase their physical exercise activities if they received cryptocurrency as a reward for their efforts. As part of the survey, over 1000 Americans were polled to get their insight into blockchain technology in combination with the fitness industry.

According to the research, 81% of those surveyed would be motivated to lead a fit lifestyle if they had the potential to earn cryptocurrency to do exercise. Over 60% also said that they would exercise five days a week for an entire year to earn 1 Bitcoin token as a reward. (Currently, Bitcoin is valued at $34,367 USD.)

Interestingly, the cryptocurrency doesn’t just appeal as a rewards system, but also a way to transact in the fitness industry too. 75% of the surveyed Americans said that they would be interested in signing up for gym memberships using cryptocurrency to pay. Furthermore, 40% would cancel their current physical gym membership to take up a fitness membership in the Metaverse instead. 43% of Americans surveyed also noted that they would want to hire a personal trainer in the digital world. Of those, many noted that they think workouts in the digital space would improve accessibility or promote diversity in their personal fitness communities.

Which crypto would people work out for?

The survey also looked at which cryptocurrencies would be most appealing as a reward for people exercising. At 72.8%, Bitcoin is the dominant preferred currency, with Ethereum following with 35.5%. Dogecoin followed in third with 34.6%. As noted by FitRated:

“Bitcoin was the number one most desired currency that people requested in exchange for working out. This makes sense, as Bitcoin is still worth vastly more than any other available altcoins on the market.”

A study conducted by the National Bureau of Economic Research in 2017 looked into how financial incentive gains genuine lifestyle shifts towards fitness. According to the study, traditional money as a reward by itself didn’t serve as enough motivation to get people to keep going to the gym. As per the conclusion of the report:

“These incentives had only moderate impacts on attendance during members’ first 6 weeks and no effect on their subsequent visit trajectories.”

Looking to the digital scope, however, there might be more incentive at play that would entice people to work out. According to FitRated’s research, people might be more inclined to digital assets as a reward. As per the survey, 63% of those researched said that a large part of the motivation was linked to the blockchain technology. 83% of Americans agreed that a sort of gamification of the fitness industry, with direct rewards, would be supported.

Key takeaways from the survey: