Finder: New survey reveals 8% of US citizens own cryptocurrency 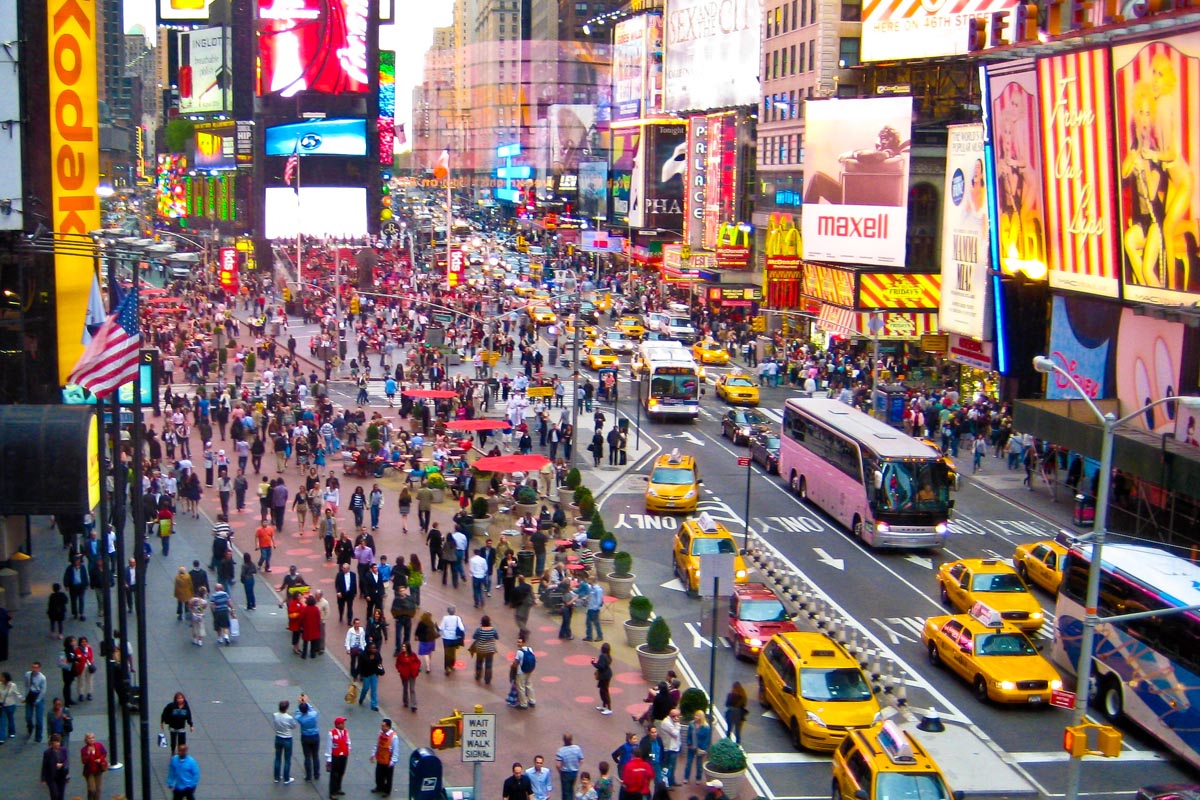 Cryptocurrency is something which receives a lot of talk, but whether many people walk the walk is a different thing. Finder recently conducted a survey and questioned 2,001 US citizens about their views and dealings with cryptocurrencies The results that came in are surprising.

The study found that of the 92.05% of Americans who have not invested in any cryptocurrencies a mere 7.76% plan on buying in the future.

It was found that of the cryptocurrency owners from the survey, Bitcoin was the most popular one. Almost 4% lower, with 1.8% was Ethereum and Bitcoin Cash came in third with 0.9%, ahead of Ripple.

More than half of these (54.09%) chose their particular coin or token because they did their own research and 41.51% settled on their coin of choice because a peer had made money from it. Others made decisions based on a coin’s authority in the news.

The survey results also give more insight into those who own cryptocurrency. 11.86% of men own cryptocurrency, and only 4.27% women – with men being more likely to have invested more funds into cryptocurrency, too. The findings also show that millennials are far more likely to own cryptos at 17.2% and only 2.24% from the baby-boomer generation are invested. This statistic is further backed up by a survey done by Blockchain Capital, which also found that millennials tend to opt for Bitcoin as opposed to traditional bank accounts.

Finder’s survey also tackles the reason why individual aren’t invested or don’t plan on buying cryptocurrency. The majority of men are opposed because they think it’s too risky, while most women don’t feel a need or are disinterested. The fewest people from both genders find too many fees attached.

Interestingly, the survey shows a change of pace since a survey conducted by LendEdu in November of 2017 revealed that over 65% of polled respondents in the US did not know what a Bitcoin was.

The same survey also revealed that among respondents who did own Bitcoin, 21% of investors revealed that they plan to hold their coins for at least seven years or more.

If you find yourself in the group who find it too complicated and would like to know more without a sea of unnecessarily complicated information, take a look at our Bitcoin Basics for a comprehensive and easy-to-understand guide to Bitcoin.