Wings of liberty: Surf Air announces that it will accept payments in bitcoin, ether 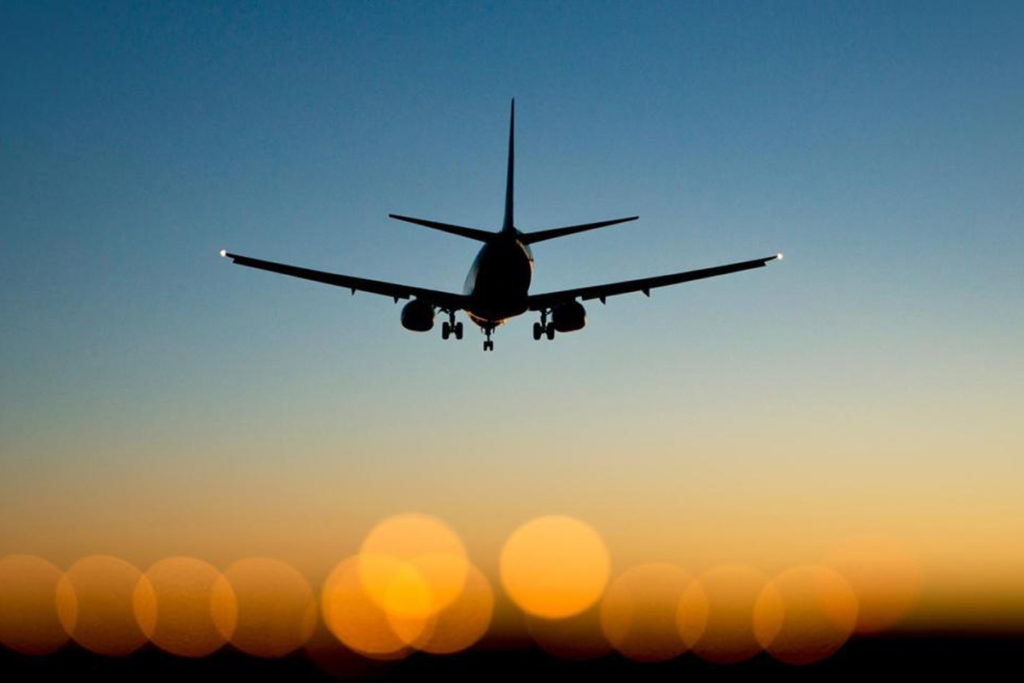 Surf Air – an airline servicing cities in the US and Europe – has announced that it will now accept bitcoin and ether as payment.

‘ Bitcoin to the moon’ might be a popular saying amongst cryptocurrency investors, and now ‘all-you-can-fly’ airline Surf Air has promised to bring pundits a little closer to their dream with an announcement that it will soon accept payments in bitcoin and ether.

Surf Air, which operates in cities found in California, Texas, London, Ibiza and Zurich, offers its clientele monthly membership packages where subscribers can fly as many times as they prefer.

Read: Ready to say ‘I do’? This Kenyan man paid dowry using Bitcoin

While the airline is perhaps unique in the sense that it offers a pre-screening for passengers (meaning that they do not need to wait in security) the company has now further differentiated itself by accepting payments in either bitcoin or ether.

In a press statement, Surf Air CEO Sudhin Shahani quipped that the move was part of a bid to disrupt air services, citing that “We are focused on staying on the bleeding edge of technology as a way to provide the most progressive, secure and efficient air travel in the world… Digital currency has been on our radar from the very beginning and we are excited to provide our members with another quick and seamless way to do business with Surf Air”.

At the time of writing, one bitcoin can purchase five months of Surf Air’s Basic membership, while 7.3 BTC or 156.2784 ETH can purchase a year’s membership on the company’s ‘Unlimited Global’ plan.

Speaking on the announcement, Brian Armstrong – the CEO and co-founder of Coinbase, offered that “We’re really excited that Surf Air has decided to accept bitcoin as a payment method. This is an important step for digital currencies as they move from an investment asset to creating an open financial system”.

What are your thoughts? Where else could cryptocurrencies find adoption in the near future? Be sure to let us know your opinion in the comments below!