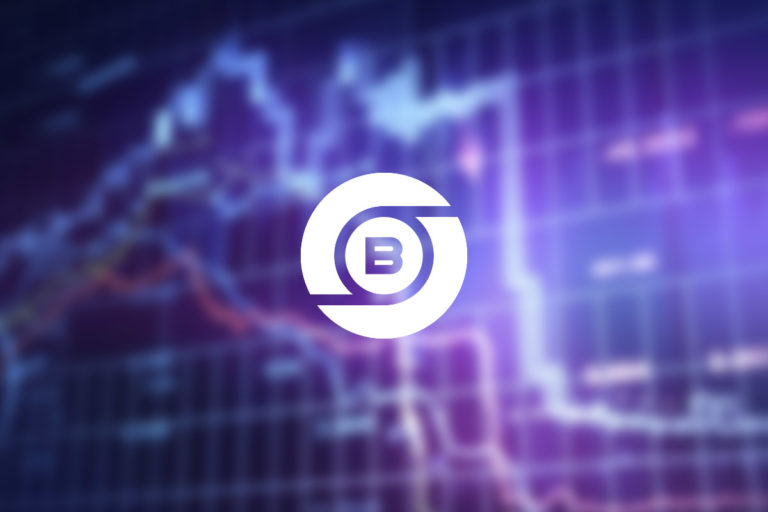 2017 has been the year of Bitcoin hard forks – birthing Bitcoin Cash, Bitcoin Gold, and even Bitcoin Diamond – and now yet another community alternative has emerged in the form of Super Bitcoin.

The new cryptocurrency will be maintained by the Super Bitcoin Foundation, which is led by Ranger Shi, Li Xiao Lai, and JiaPeng Lin. Super Bitcoin itself will arrive with Lightning Network and an 8-megabyte block size, and notably accommodates a supply of some 21,210,000 coins – among which are 210,000 pre-mined coins.

The Foundation further warned that the hard fork would ultimately be ‘just an experiment’, offering that “We are merely implementing the proposals recommended by the Bitcoin community. Only when we put these talks into actions that we can make Bitcoin great again (sic).”

While the success of Super Bitcoin remains up for debate, numerous frictions have divided the Bitcoin community this year – as frustrations have mounted over Bitcoin’s core block size, the introduction of SegWit, and the length of transaction times on the network.

Super Bitcoin will reportedly be supported by major mining pools such as f2pool and BTCC, while some 21 exchanges – apparently including Huobi Pro – will notationally support the new cryptocurrency.