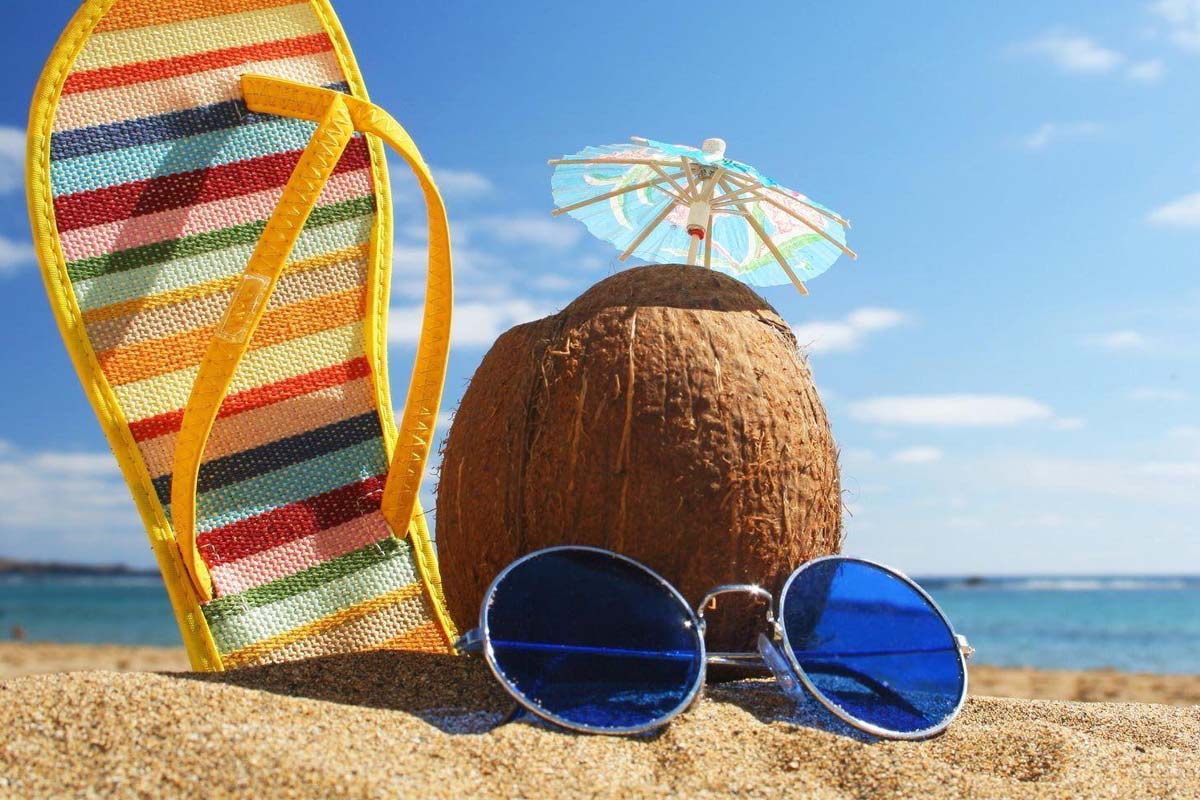 Summer is swooning, so let’s keep it light as we head into labor day.

At the end of this post, you’ll find the top 5 coins of the summer by sentiment, but I wanted to do something different with my analysis today.

In addition to tracking sentiment on all the coins mentioned by my stable of around 150 crypto traders and influencers, I also get a lot of data on the influencers themselves. So let’s bust out some summer superlatives, high school yearbook style. 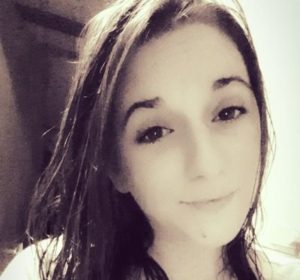 It’d be easy enough to see who has the most followers, but I don’t think that’s necessarily fair.  So for this, I calculated who gets the most RTs and Favs per 1,000 followers.

That title goes to: @IICryptoLover.

With 8.45 RTs and Favs per 1,000 followers, Pandora wins gold for having the best social action to follower ratio. Huzzah! 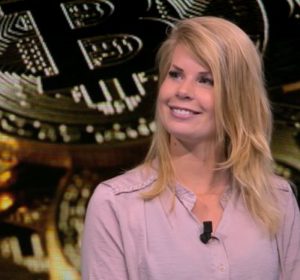 The title of most optimistic goes to @MisssBitcoin.

I ran a sentiment analysis of all the Tweets I’ve collected over the summer (a few hundred thousand), and Maddie’s tweets are brimming with optimism.

This doesn’t necessarily mean she’s the most bullish of the bunch, just that she has, in general, the most positive outlook of anyone on my list. Cheers!

Most Likely to Suceed

crypto ist-300×280.jpg” alt=”” width=”200″ height=”187″/> The most likely to succeed category goes to the trader/influencer who has gained the most followers over the last three months.

Of my list, that goes to @TheCryptomist, who has gained a whopping 14,828 followers since the start of June, a 181% increase. 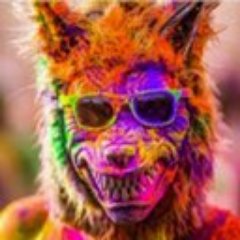 The title of King Shill  goes to the trader/influencer who has mentioned the most individual coins over the summer.

I collected sentiment on more than 1,300 different coins and tokens this summer. Gem-hunter @cryptomocho mentioned 216 of them, blowing away the competition.  He has a bag.

Top 5 Alts of the Summer

These coins/tokens had the highest power rating in my analysis  for the months of June, July and August. The power rating is a weighted calculation taking into account sentiment, volume and the number of unique users who mentioned a coin. Generally, I eliminate any coins mentioned by less than 3 individual people as I don’t feel it would be representative of a trend. 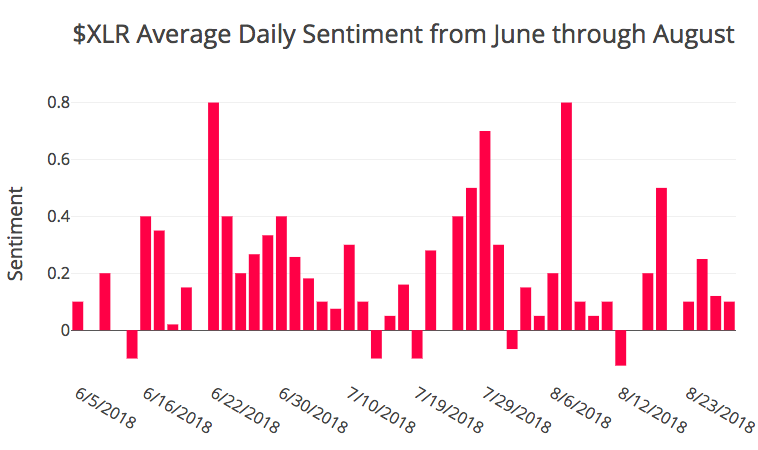 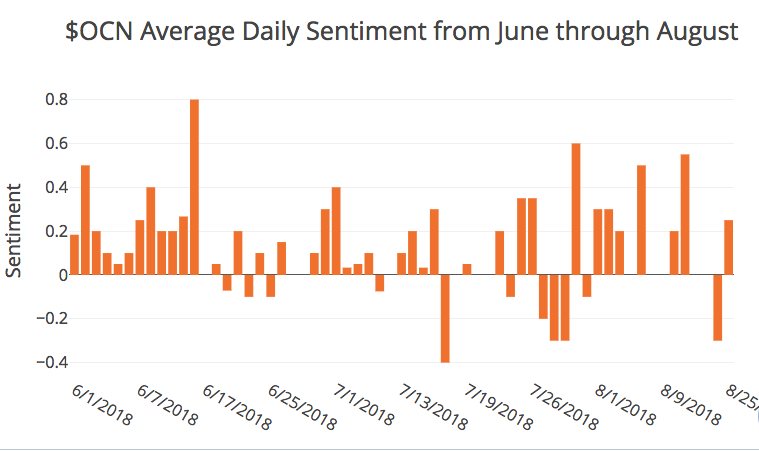 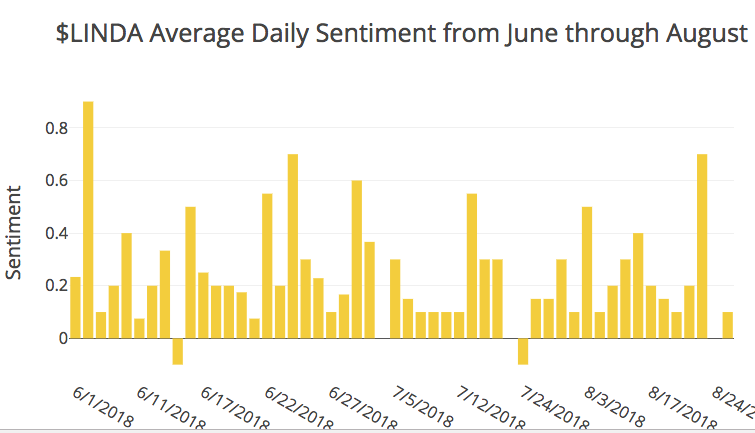 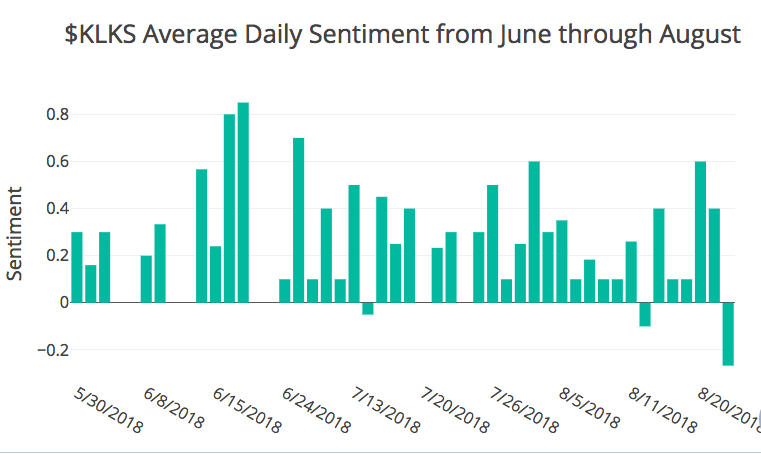 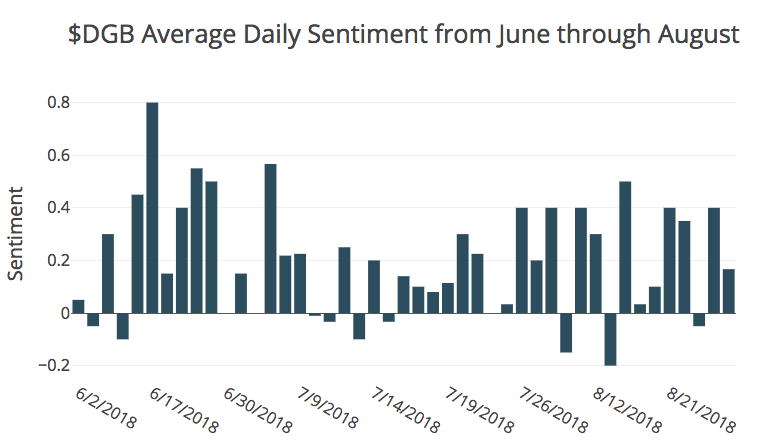