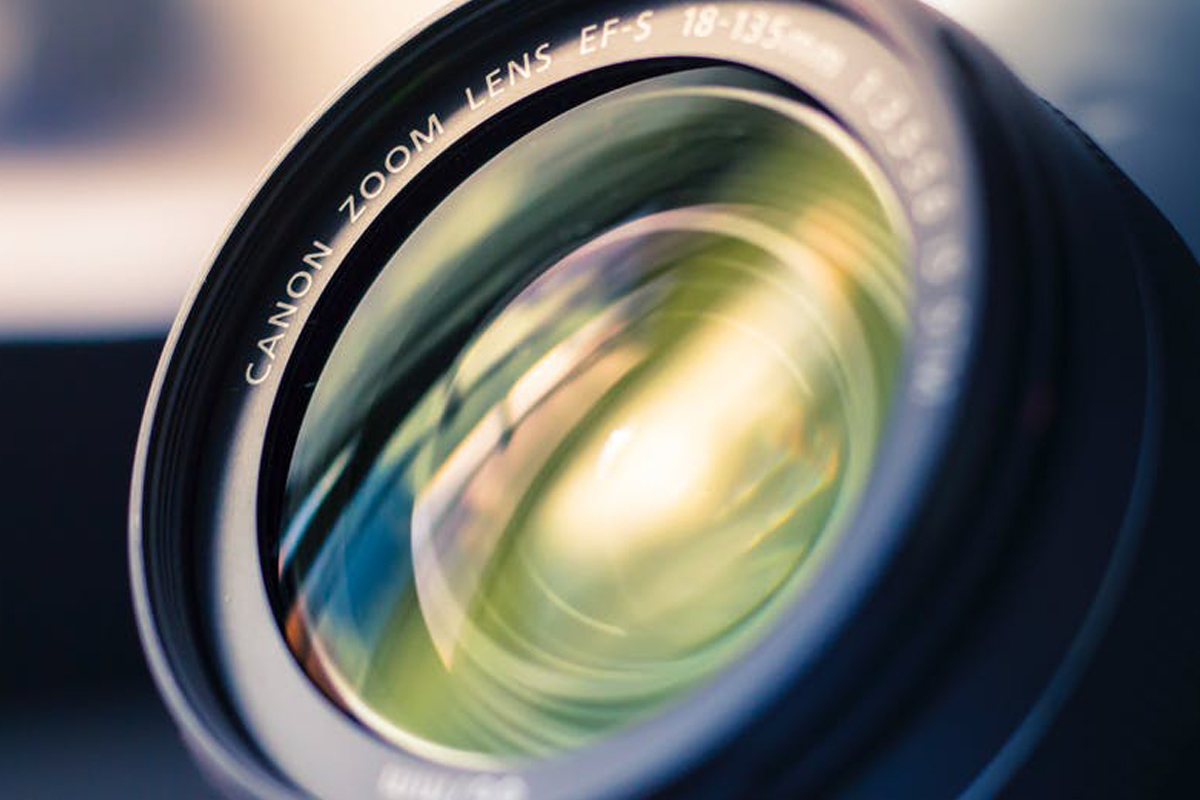 As the US Securities and Exchange Commission (SEC) tightens its belt and issues certain Initial Coin Offering (ICO) projects with subpoenas, blockchain project leads have begun to fear legislative pushback – and now video streaming startup Stream has announced that it will place its planned token airdrop on hold until it receives further guidance.

Stream, a project launched in October of 2017, is intended to provide live-streamers and vloggers alike a means to break platform lock-in by providing fans with a means to tip creators regardless of wherever their video is hosted.

The project planned to leverage a Chrome extension to entice early adopters – both creators and fans alike – with a means to exchange utility tokens that could be readily exchanged for fiat currency.

However, the SEC is no longer willing to be passive in its efforts to find information in order to protect financial investors; the financial regulator has slapped cryptocurrency companies with a number of subpoenas and is now looking to legally demand information regarding sales and pre-sales of initial coin offerings (ICOs).

Stream is hardly the only project to face issue in the wake of the SEC’s about-face; KodakCoin backer WENN Digital has similarly warned that the planned KodakCoin token may face ‘significant’ trading restrictions should the US Securities and Exchange Commission (SEC) deem it a security and not a utility.

Accordingly, Stream now faces a decision to ‘rebase’ its project and issue a key change in its strategy.

A change of plans

The startup initiative has now decreased its overall token supply to some 10 billion units, and has previously canceled plans for a public token sale – electing to raise funds through private sales to accredited investors. The company has further given investors until Friday the 16th of March to request a refund on their investment.

The company’s co-founder, Simar Mangat, has clarified that the company’s immediate plans – including the launch of its Chrome extension, release of investors tokens, and a token airdrop to supporters – have now been delayed indefinitely until the firm can proceed in a manner compliant with securities law.

The team behind the startup will now have to determine whether Stream tokens can be distributed freely, or whether each token must be registered. Should the company elect to proceed with its plan to freely distribute its token airdrop, it might well find itself on the wrong side of securities legislation.

Another possible avenue forward, which Mangat has noted, would see the project switch to use Ethereum’s network rather than its own proprietary solution.

The news is a warning call to ICO projects in the United States, which might soon follow the difficulties endured by both Stream, KodakCoin, and other projects should closer regulation of token distributions not be issued promptly by financial regulator.

What are your thoughts? How could ICO projects and securities regulation reach an effective compromise or understanding? Be sure to let us know your opinion on Twitter – join the conversation @coininsidercom!